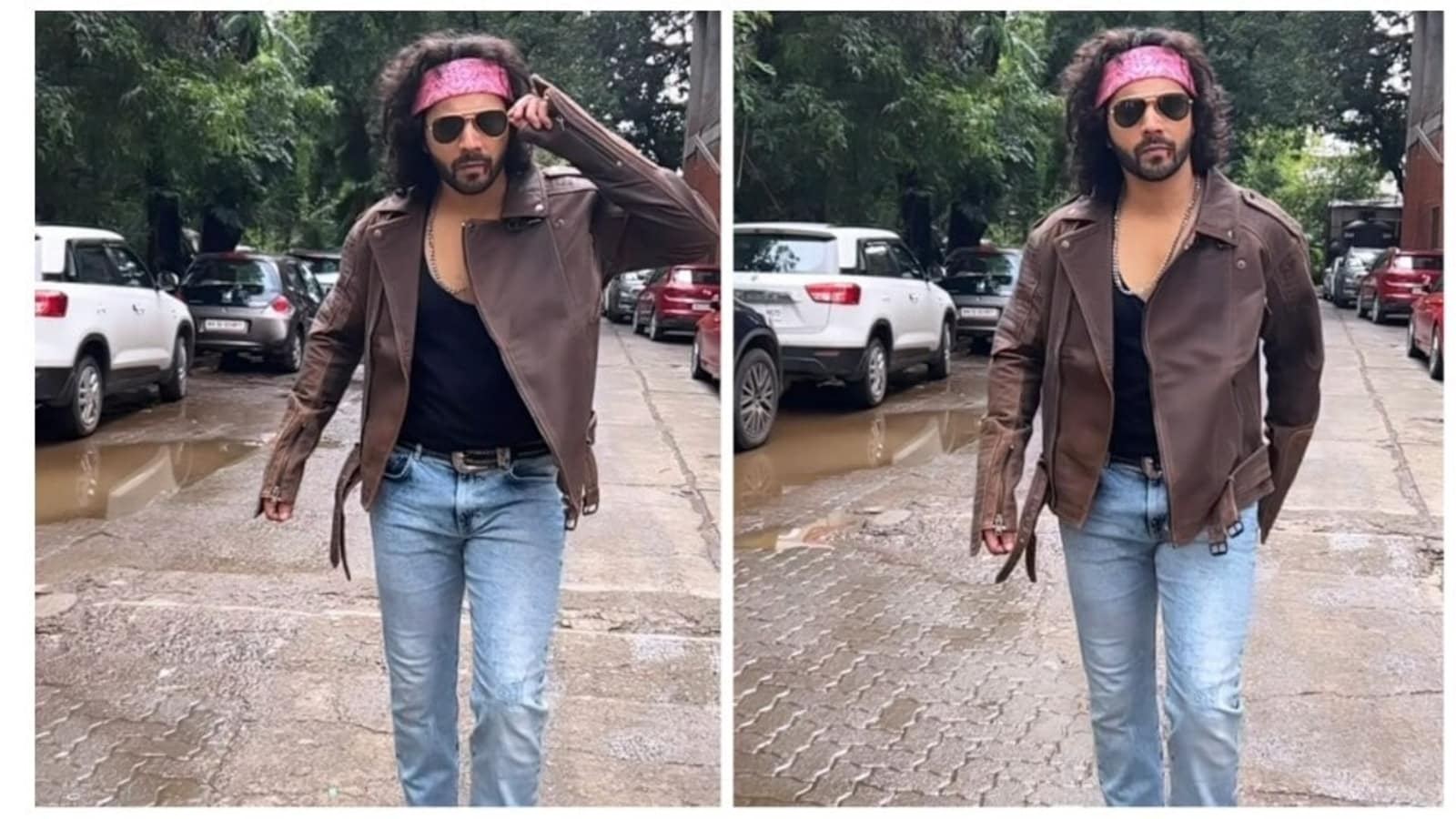 Actor Varun Dhawan shared a video on Instagram Reels on Monday, where he brought out his inner Sanjay Dutt. In the video shared by him, Varun imitated Sanjay’s distinct style, walk and swagger as one of his iconic songs–Rama Re from the 2003 film Kaante–played in the background. Fans called this new avatar if Varun exciting. (Also read: Arjun Kapoor says he’s the opposite what Varun Dhawan said on Koffee With Karan)

In the video, Varun can be seen in long hair with pink bandanna on his forehead. He flaunted his avatar while walking is the song played. He is wearing a long silver chain around his neck, along with a leather jacket, brown shoes and black sunglasses.

He captioned the video, “Chavagiri.” One fan wrote, “This look is BADASS” (fire emojis). Other fan wrote, “Awesome video yaar super star kuku Varun Dhawan. I like your style and Kala Chashma too good. Your hairstyle is also very nice.” Many of his fans dropped fire and heart emojis for his style and walk.

Varun was last seen in JugJugg Jeeyo with Kiara Advani, Neetu Kapoor and Anil Kapoor. He will be next seen in Bawaal and Bhediya. Bawaal marks the first collaboration between Janhvi Kapoor and Varun Dhawan, while Bhediya is a supernatural comedy that also stars Kriti Sanon. Varun also recently appeared on chat show Koffee With Karan alongside Anil Kapoor. 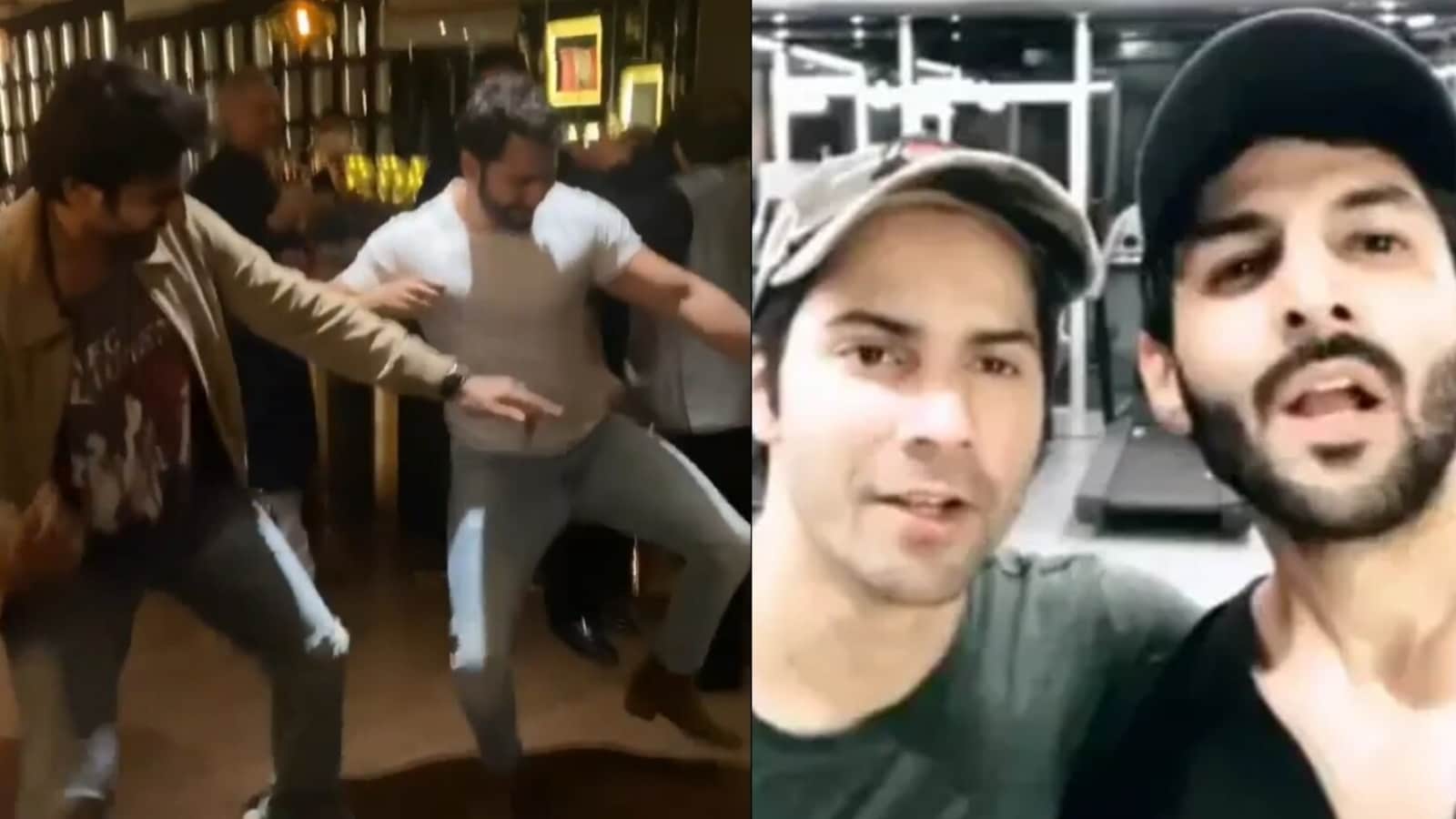 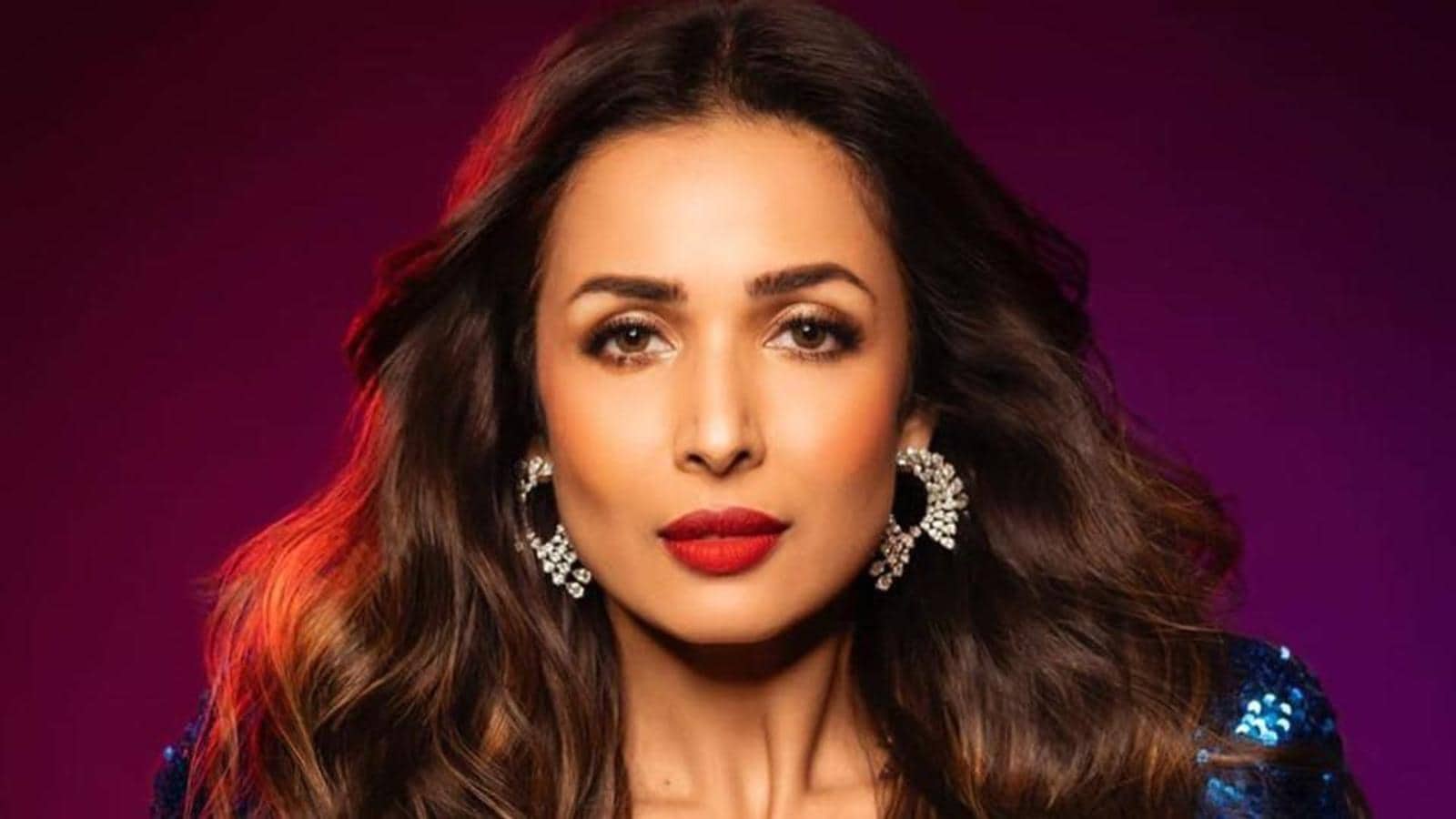 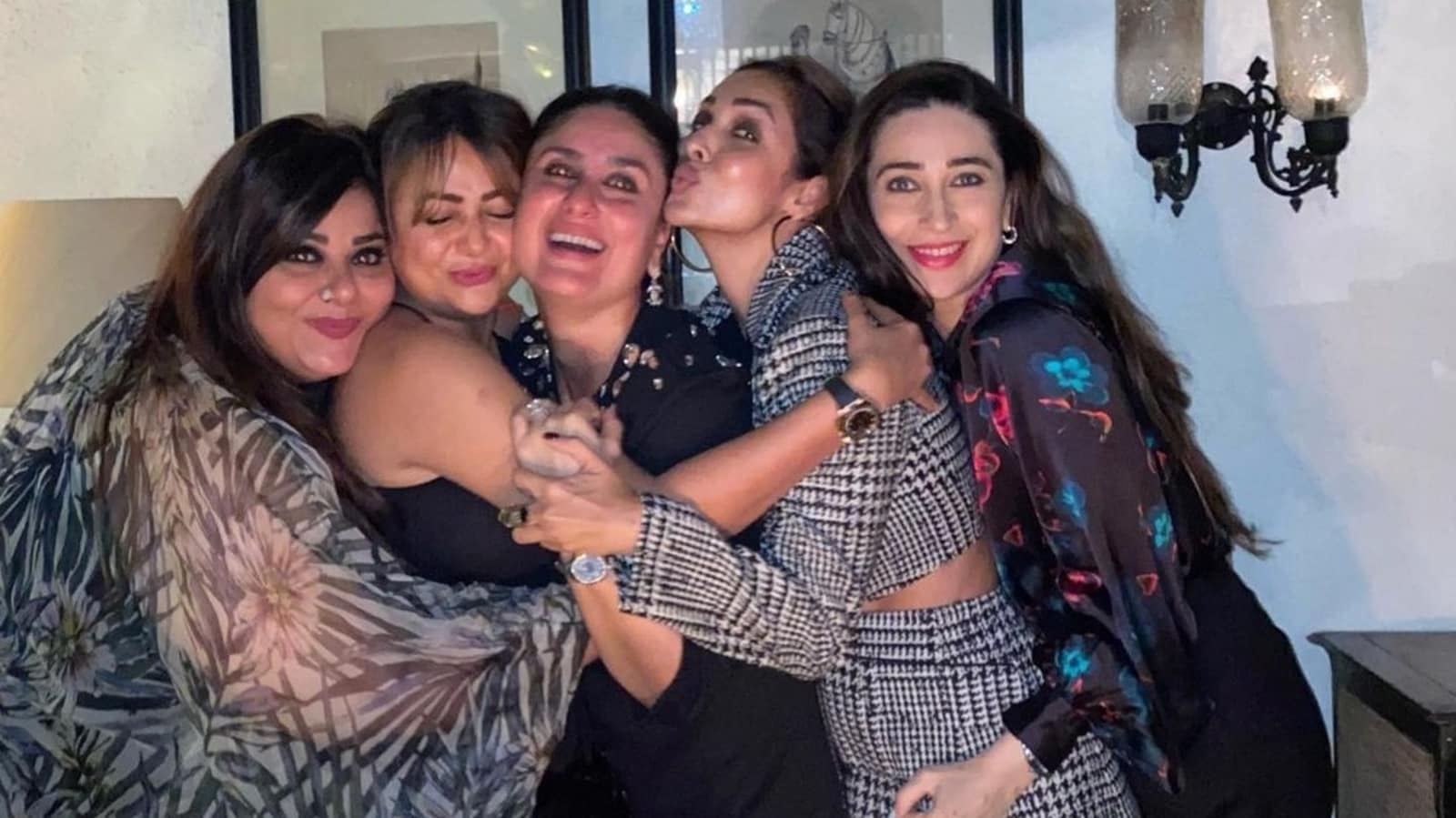