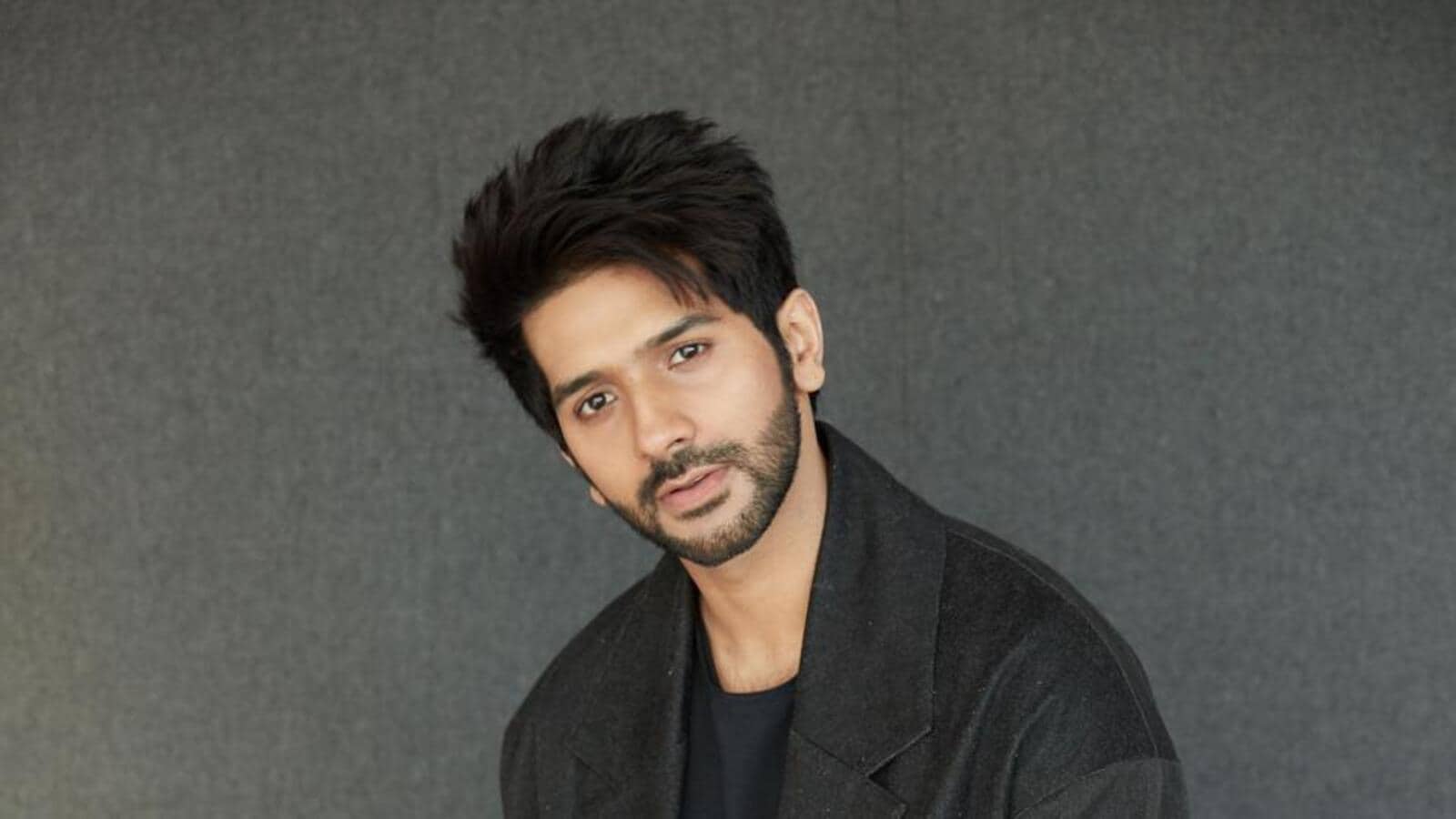 After his debut film, Yeh Saali Aashiqui (2019), Vardhan Puri signed three films, but they were shelved due to the pandemic. The actor says having spent a few years as an actor and assistant director, he has met a lot of people who pretended to have connections in the film industry, including those who take advantage of actors promising work in return. “Some people directly ask you for sexual favours, and say, ‘You pay me this much and I will get you this’. Someone would say, main aapko X, Y, Z se milaunga or woh aapke liye film likh rahe hain. And later, you learn that the person doesn’t even know the director and woh industry ka hissa hi nahin hain. They just try to make a quick buck,” he shares.

After the pandemic, the first film that brought Puri back from his sabbatical was filmmaker Vivek Agnihotri’s Nautanki. Interestingly, in an interview in April 2022, Agnihotri stated that he was “not associated with the film anymore”. Agnihotri said that he shot the film during the first lockdown to help his friend (actor) Anupam Kher and even helped with the first cut as a friendly gesture and that he has no idea about the final product. Ask Puri about the development and the actor, without divulging much, admits things are on track. He adds, “That’s an old story. I’m not allowed to talk about it. Everything is great now and he (Agnihotri) is very proud of the film.” 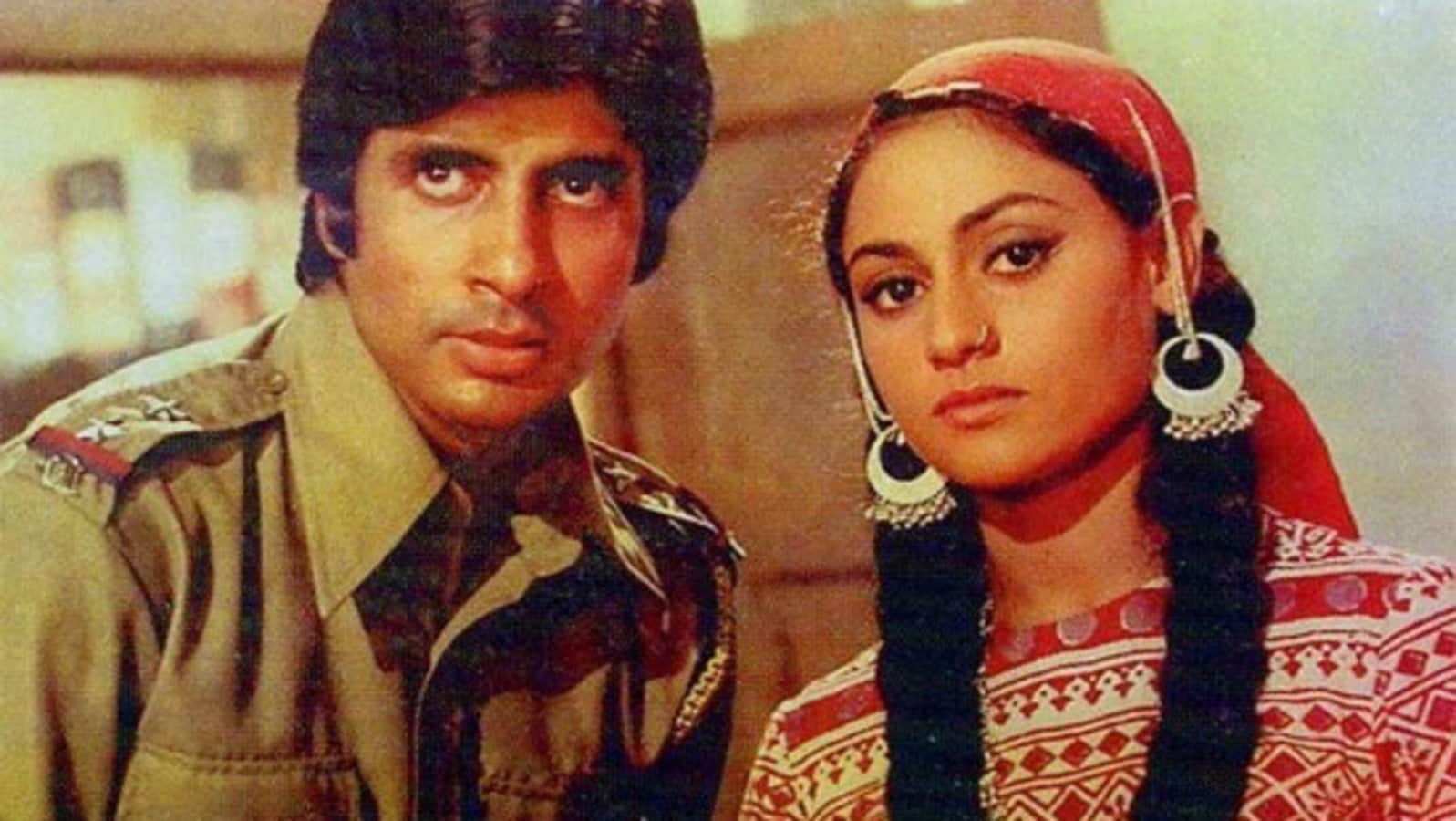 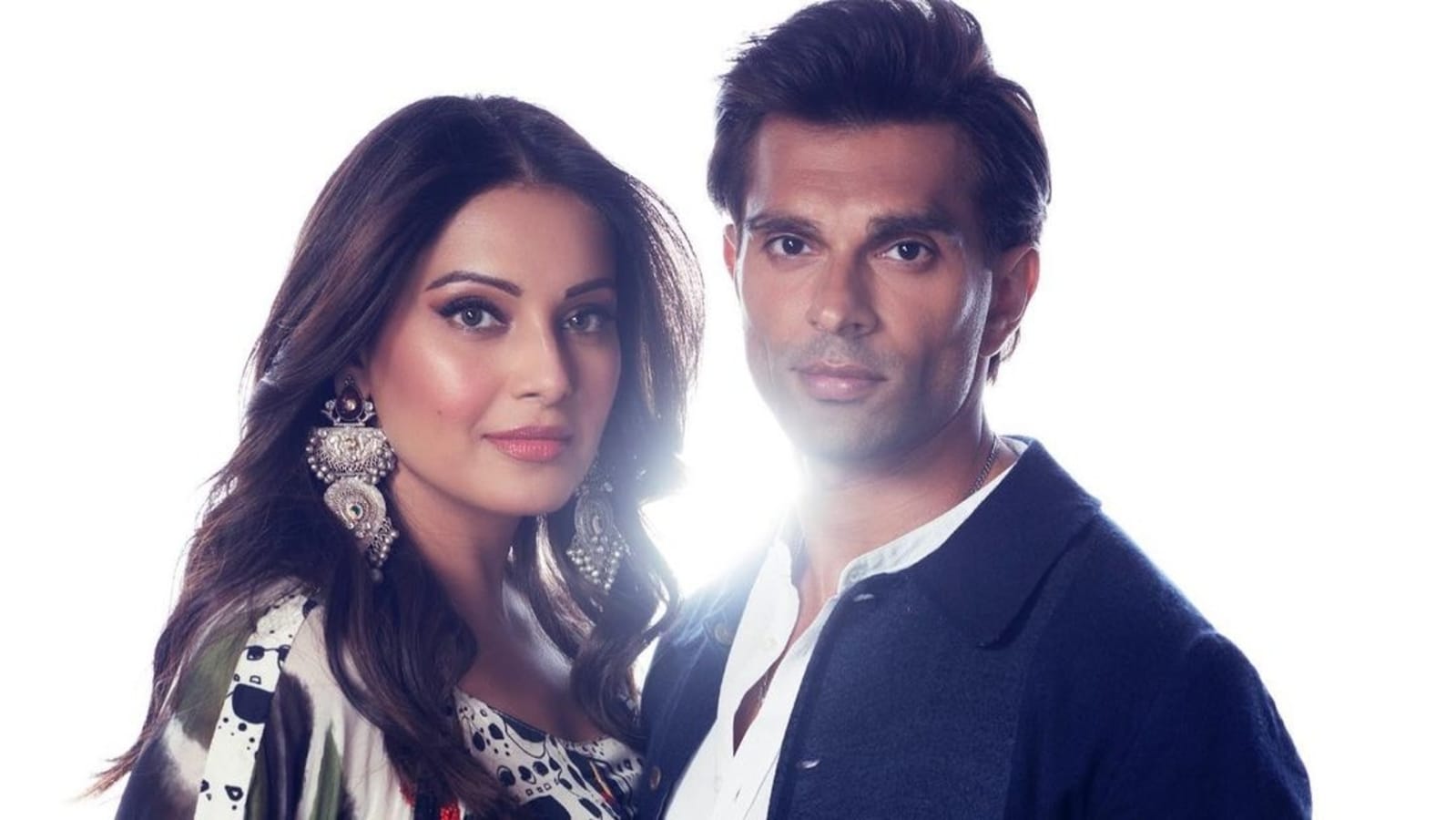 Karan Singh Grover says he has been married to Bipasha Basu for six years but it is not the same for her. Watch 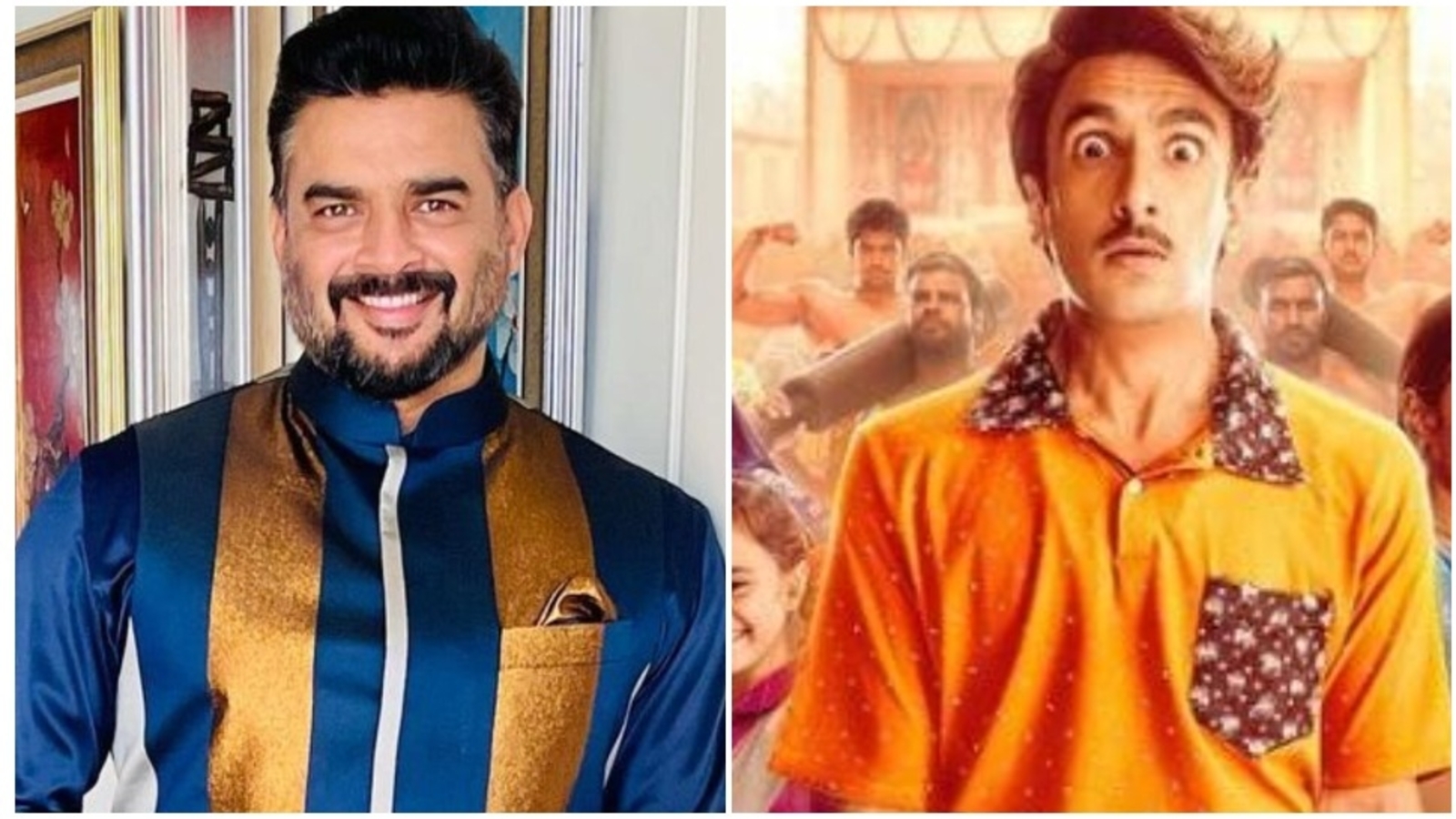