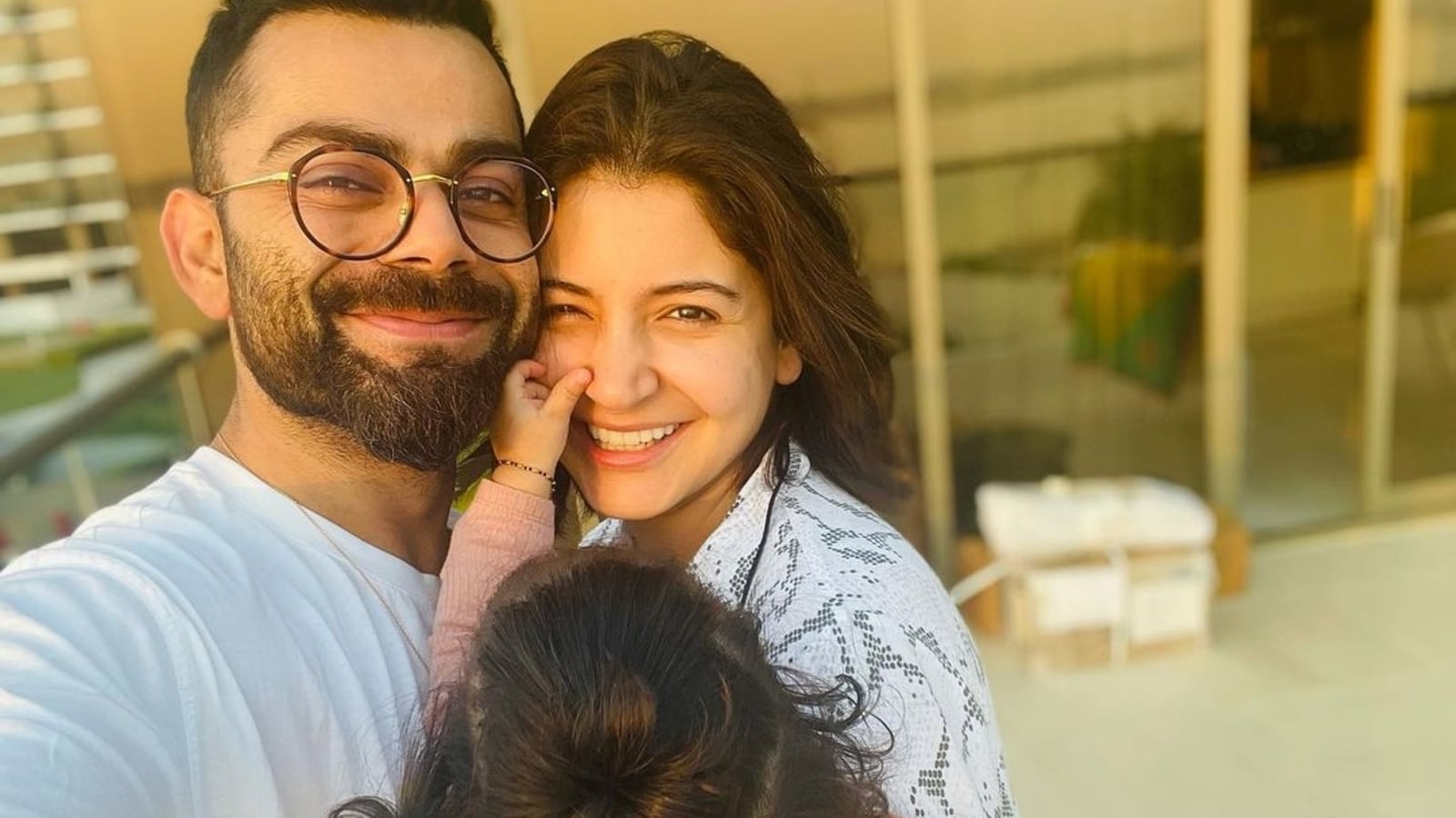 Anushka Sharma and daughter Vamika turned cheerleaders for Virat Kohli during the first India vs South Africa Test match. Unfortunately, he was not in great form on Wednesday and scored just 18 runs before Marco Jansen took his wicket in the first delivery after the lunch break.

In pictures shared online, Anushka sat in the stands with Vamika on her lap. The 11-month-old wore a white frock and her hair was tied into two pigtails. Most fan clubs hid the baby’s face with a heart emoji.

Virat and Anushka have taken measures to keep Vamika out of the public eye. Shortly after her birth, they sent the paparazzi hampers and requested them to refrain from taking unauthorised pictures of her.

Earlier this month, as Virat left for South Africa with Anushka and Vamika, he told the photographers, “Baby ka mat lena haan (Don’t click the baby’s pictures, okay)?” Anushka took to Instagram Stories later and thanked them for complying with the request.

“We are deeply thankful to the Indian paparazzi and most of the media fraternity for not publishing pictures/videos of Vamika. As parents, our request to the few who carried the images/video will be to support us going forward,” the statement, which appeared to be on behalf of her and Virat read.

“We seek privacy for our child and would like to do our best to give her a chance to live her life freely away from media and social media. As she is older, we cannot restrict her movement and hence your support is needed so kindly practice (retrain) in the matter. A special thank you to fan clubs and people of the internet for going out of your way to not post images. It was kind and highly mature of you,” it added.

Previously, during an Ask Me Anything session on Instagram, Virat said that he and Anushka took a joint decision ‘to not expose (their) child to social media before she has an understanding of what social media is and can make her own choice’. 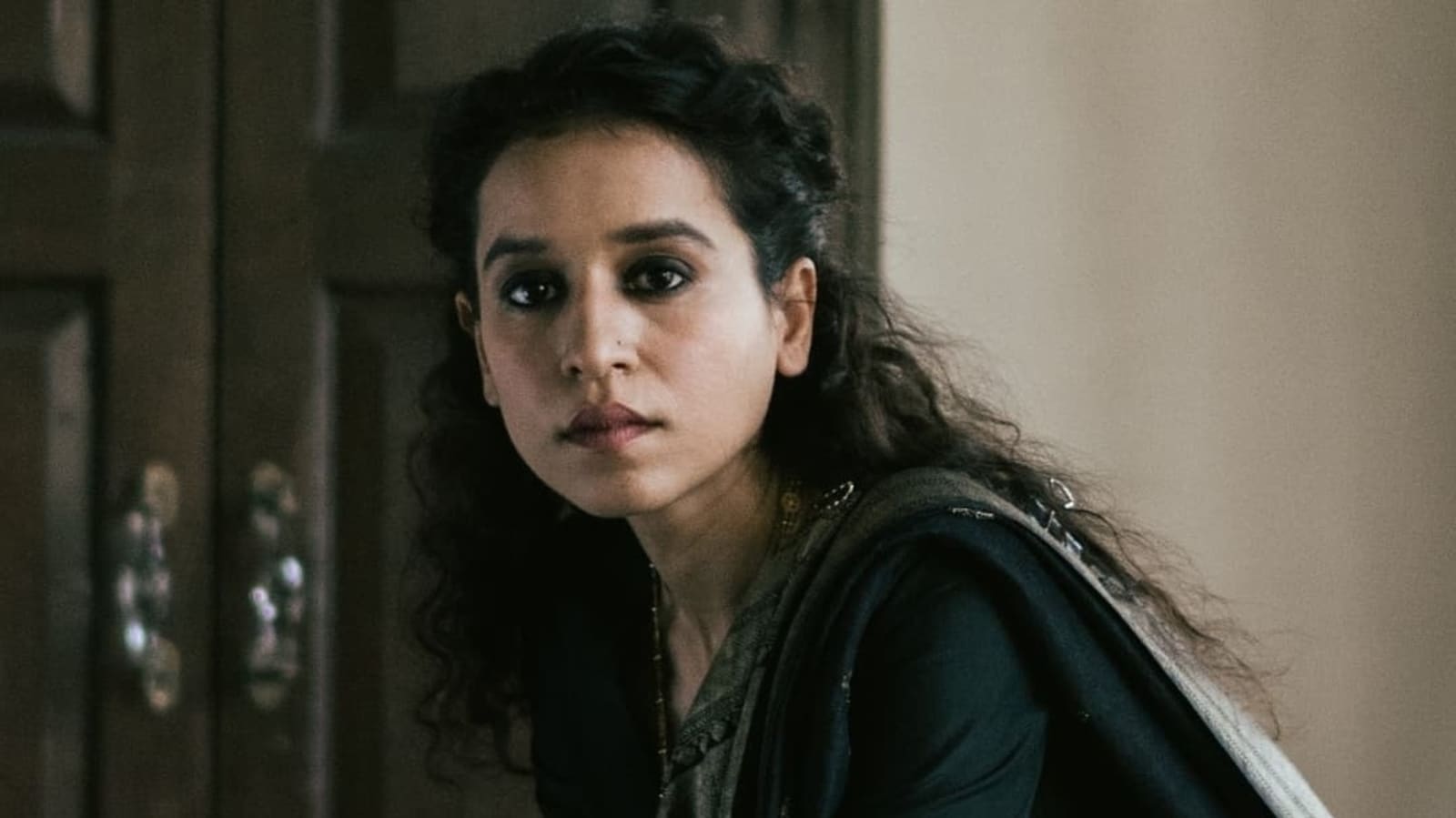 Tillotama Shome says director tried to darken her skin in Hollywood film, felt she looked ‘too beautiful to be poor’ 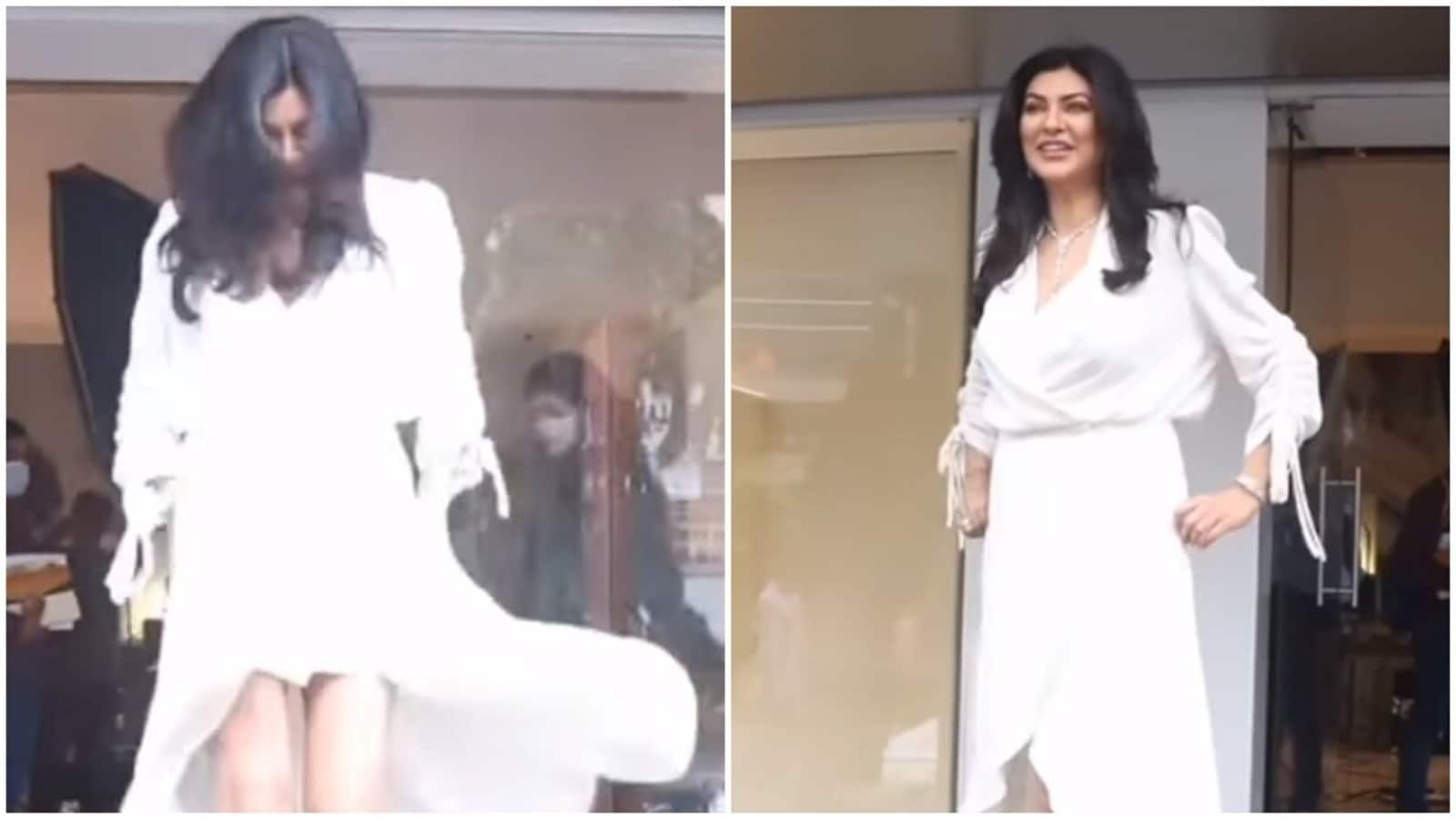 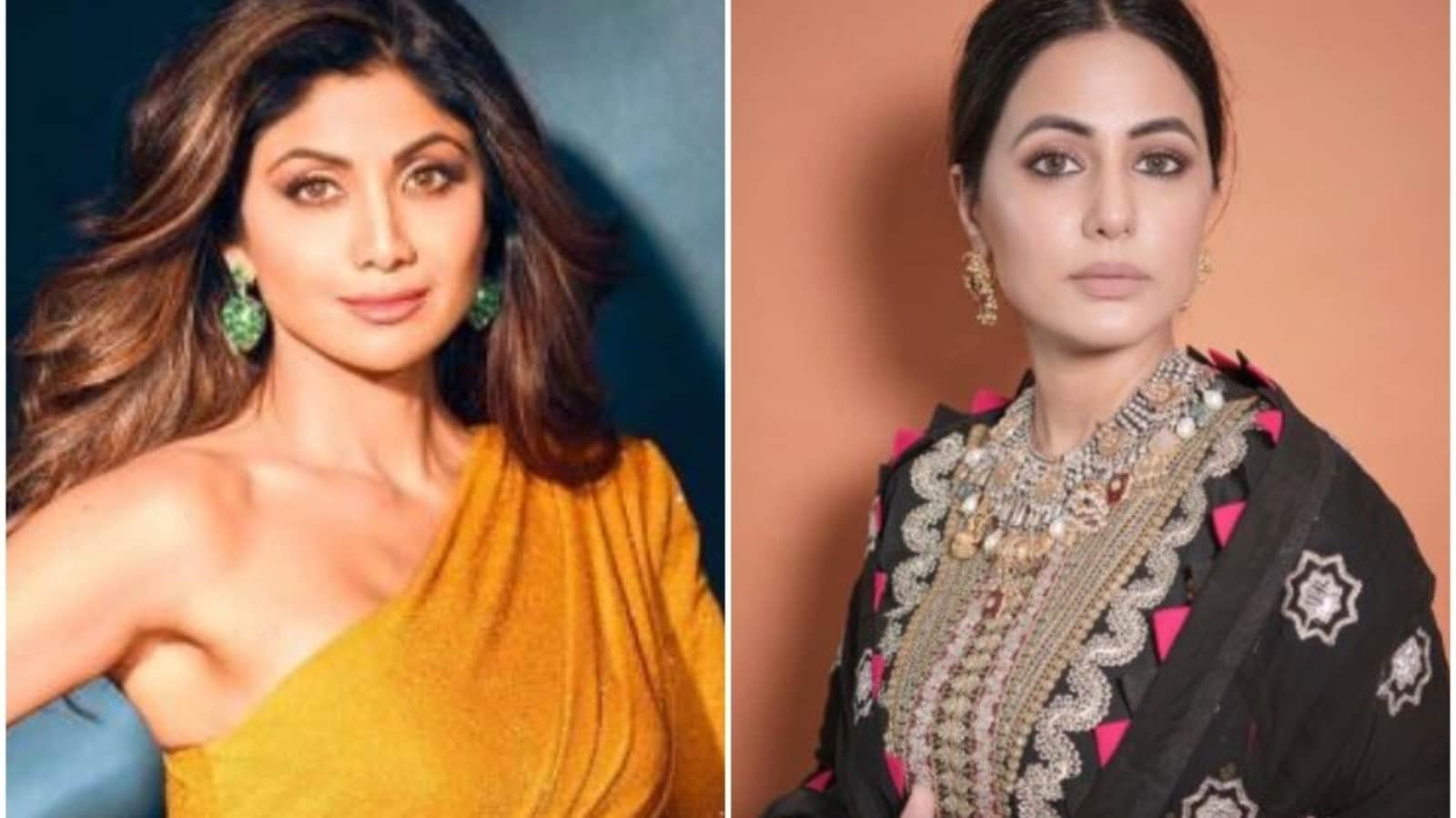 Hina Khan cheers for Shilpa Shetty as she returns to work, sends her hugs