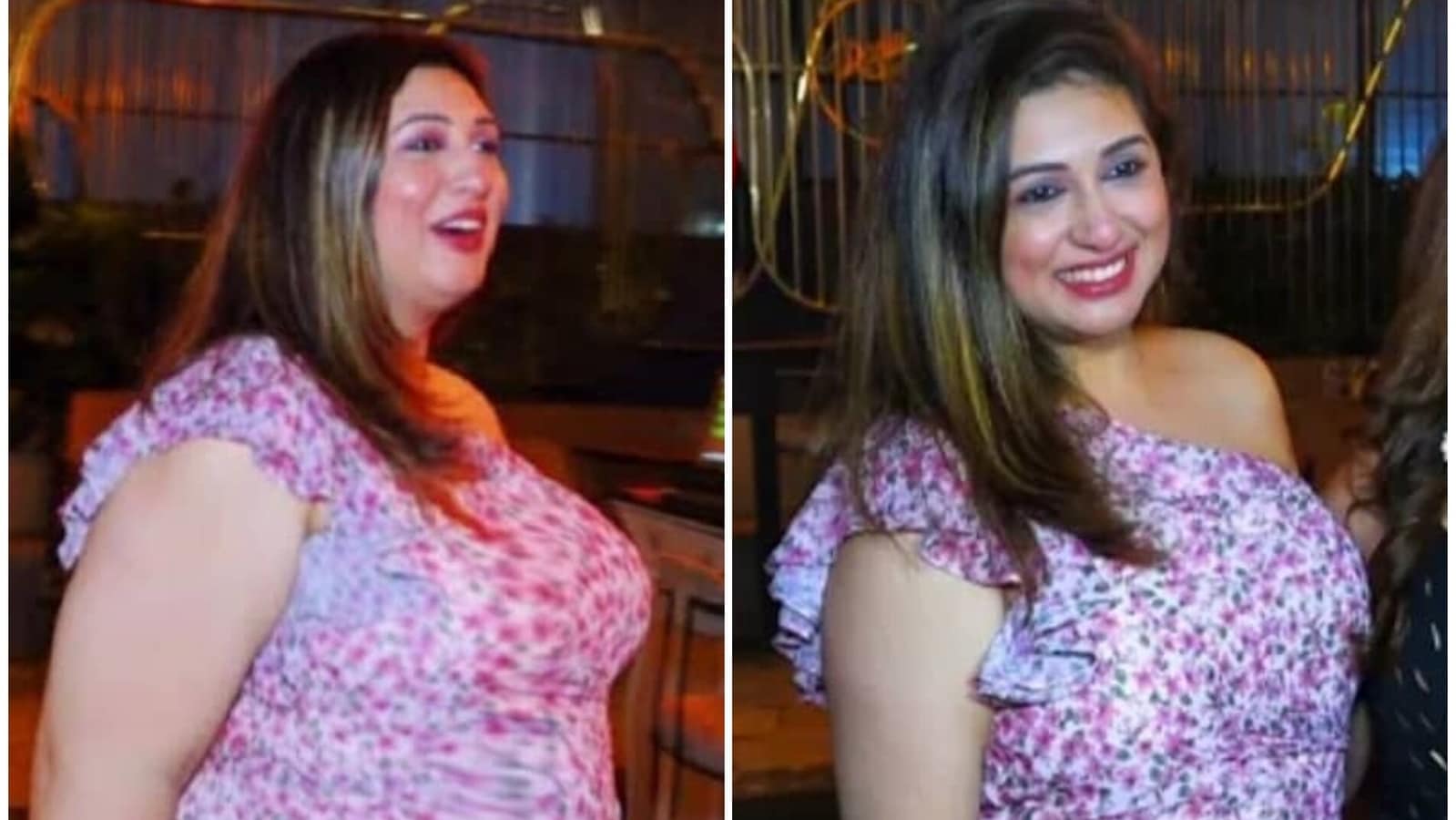 Vahbiz Dorabjee, known for her roles in shows such as Pyaar Kii Ye Ek Kahaani and Saraswatichandra, blasted a YouTube channel for distorting her photos and claiming that she underwent a ‘shocking weight gain’. Taking to Instagram, she juxtaposed the morphed pictures with the real images and said that she would not take this lying down.

“Spot the difference!!! This is the reason a certain section of the media are losing respect in our eyes. Last night I was at a birthday party and this is what a certain portal has done with my media bytes. The above pic has been clearly edited just to get a certain amount of views. What a shameful act by #Tvmasala,” she wrote.

“Not gonna take this lying down. Defaming and body shaming someone for views and likes will not be tolerated. I urge all the artists to put a stop to this shallow so called journalism and be vocal about it. Enough is enough. SHAME ON TV MASALA,” she added.
+

Vahbiz got a lot of support from her colleagues in the television industry. Arjun Bijlani said that she should take legal action against the channel. “What a disgusting thing to do… and you should file a case against them. Shame on you #tvmasala,” he wrote. “Aren’t there any rules for them?” he asked in another comment.

Shakti Arora wrote, “Unethical. This is very bad.” Shiny Doshi commented, “This is absolutely shameful vahbz. #saynotobodyshaming you keep going girl.” Gauahar Khan shared the post on Instagram Stories and wrote, “@vahbz seriously you must take them to court! Stay strong and you are beautiful.”

Vahbiz made her small screen debut in 2010 with Pyaar Kii Ye Ek Kahaani. She was last seen in the show Bahu Hamari Rajni Kant, which went off the air in 2017. 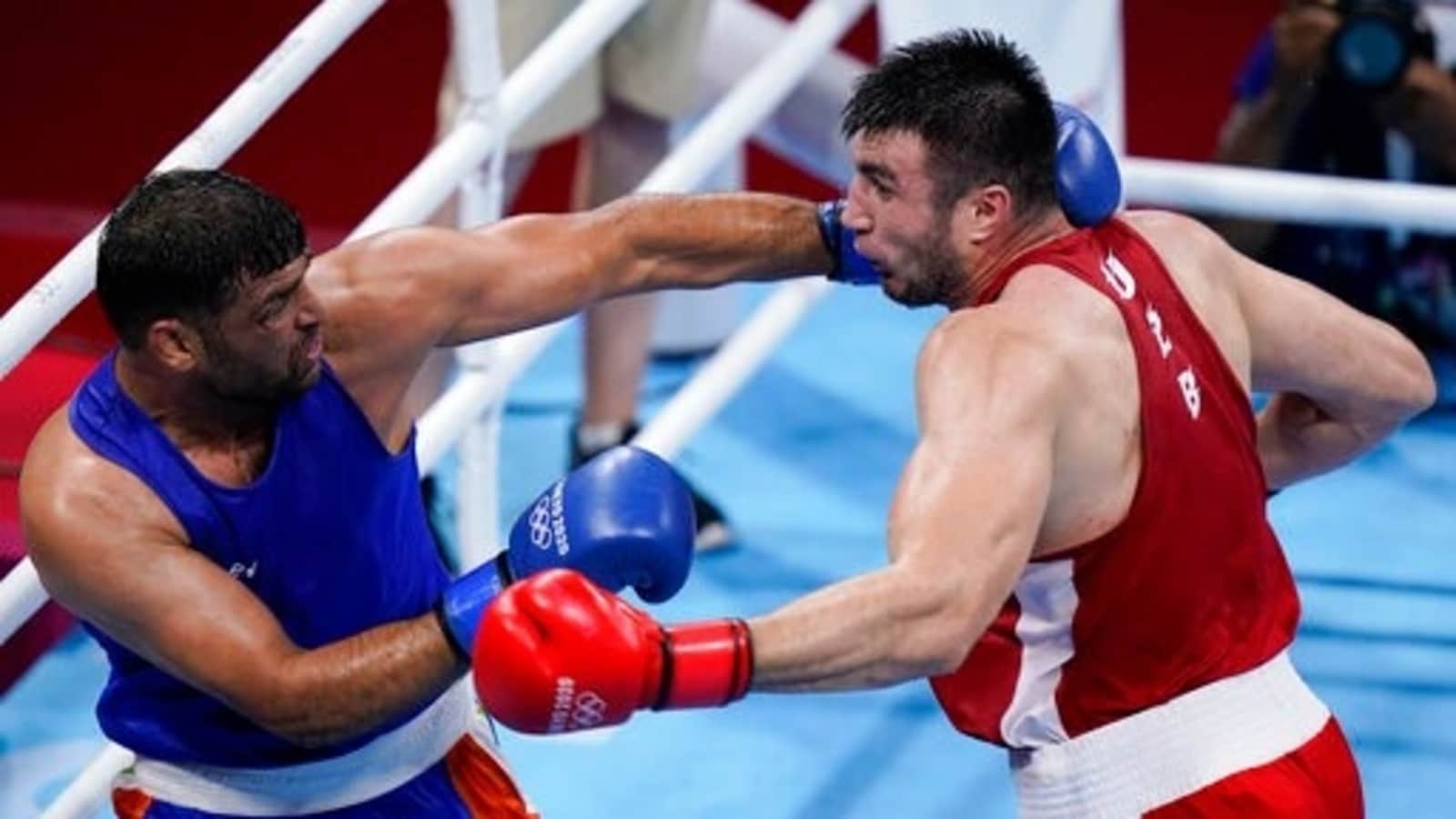 Farhan Akhtar, Randeep Hooda praise boxer Satish Kumar: ‘You showed the world what true competitors are made of’ 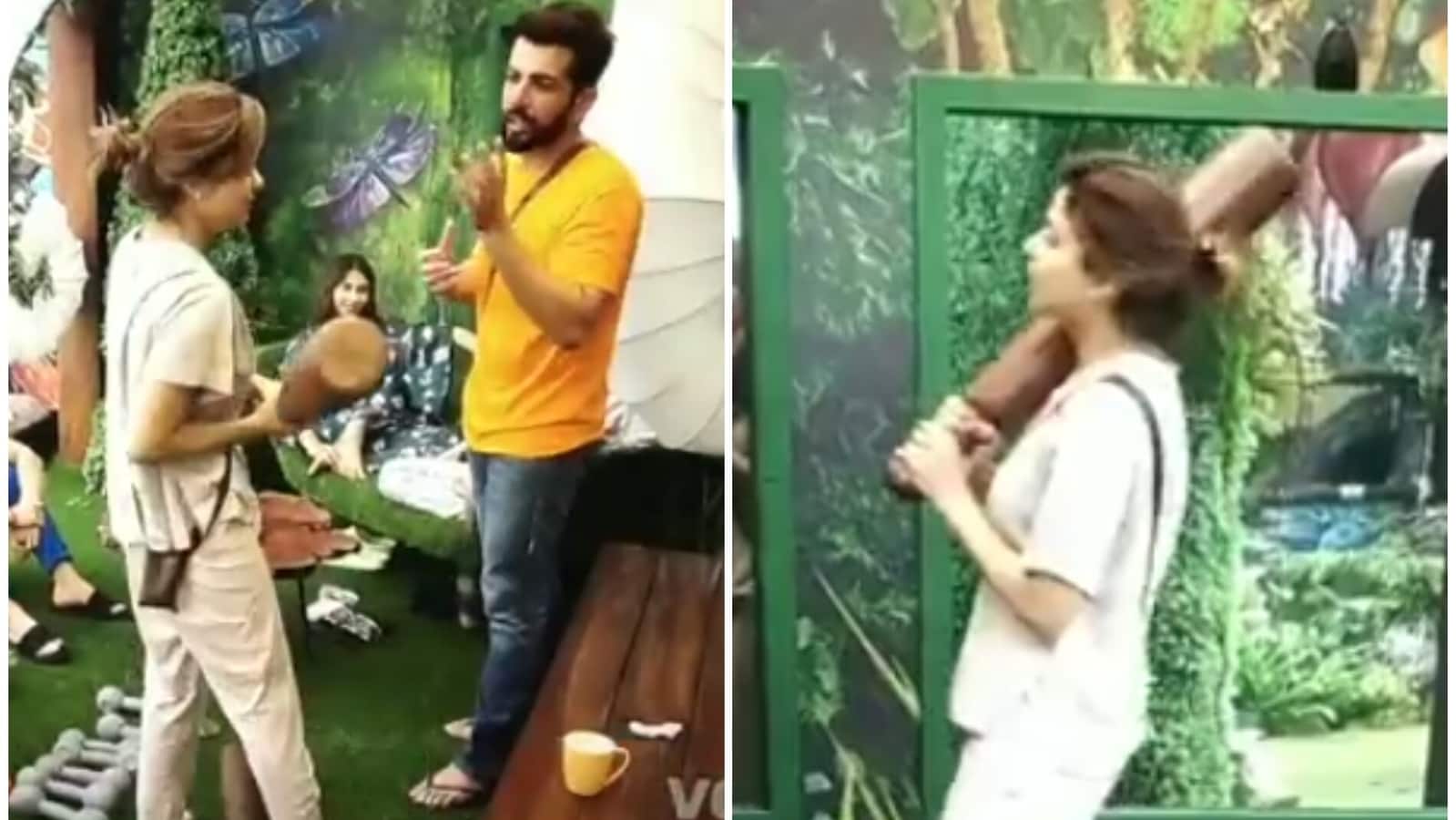 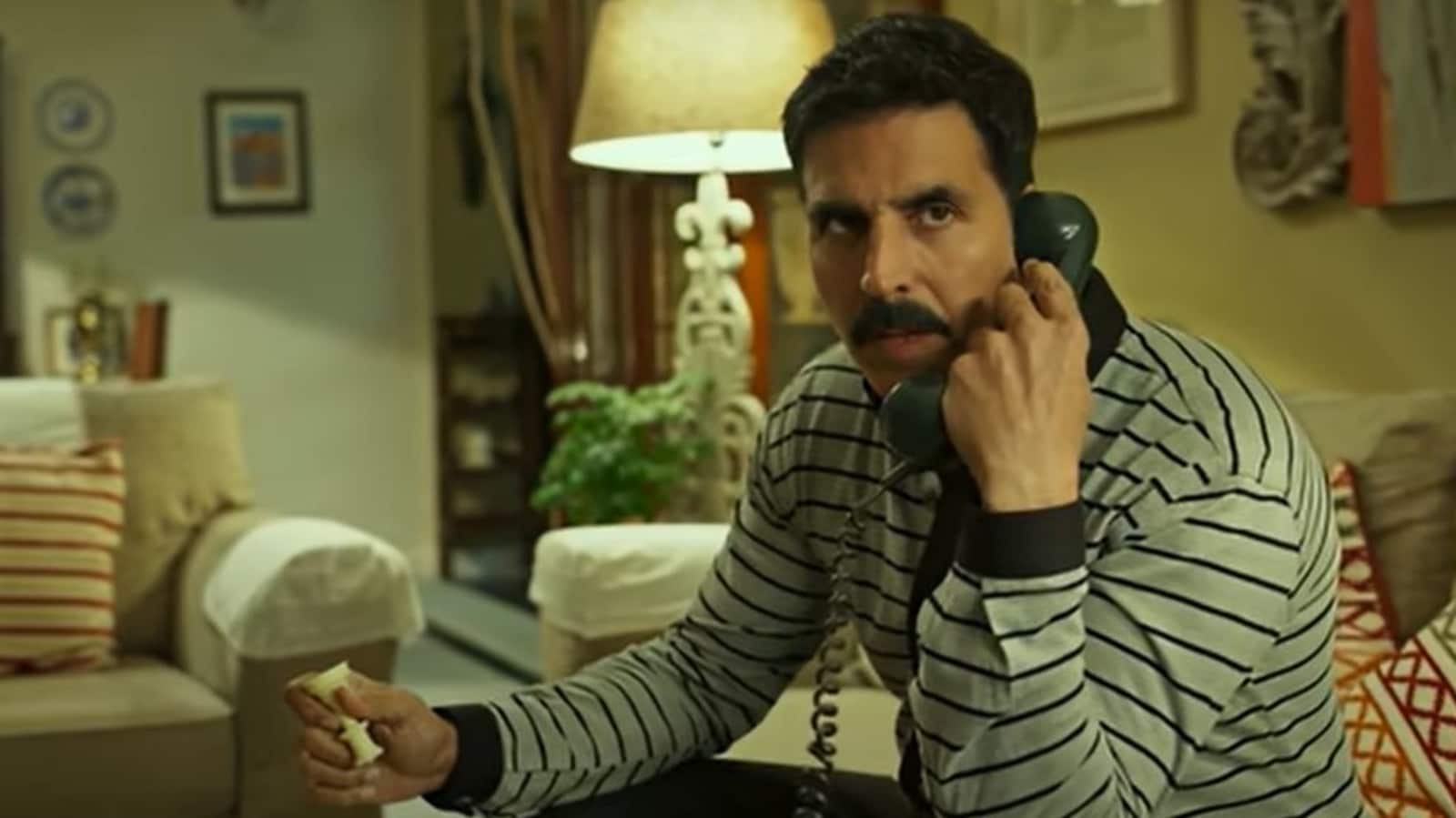