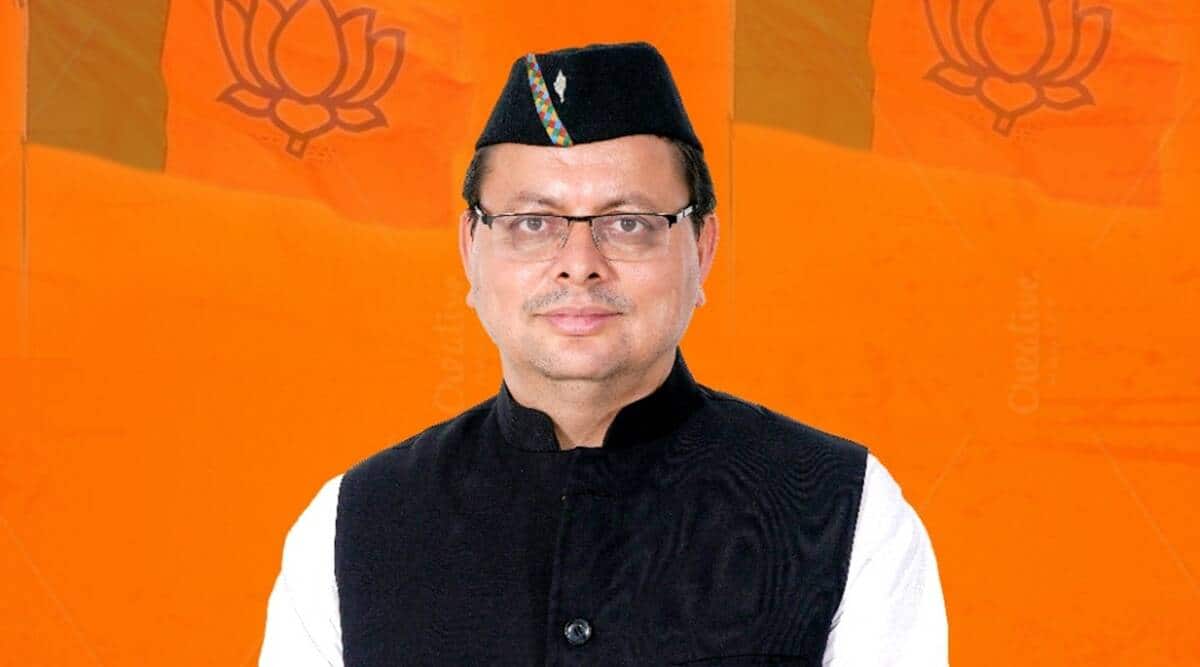 A committee set up to examine the land law in Uttarakhand has recommended that approval for purchase of farmland should come from the government rather than from district magistrates, which is the current practice.

The committee also recommended strict action against those building illegal structures or religious places on rivers, forest areas, pastures or public land. There should be a state-wide campaign against illegal possession of lands, it said.

The panel submitted its report to Chief Minister Pushkar Singh Dhami on Tuesday with 23 recommendations.

According to a statement issued by the state government, the committee’s recommendations establish a balance between the possibilities of investment and the uncontrolled purchase and sale of land in the hill state.

Chief Minister Pushkar Singh Dhami later said that the state government will amend the land law after considering the recommendations of the committee.

Dhami had formed the high-level committee a month after being appointed Chief Minister in 2021.

In its 80-page report, the committee said that at present, district magistrates allow the purchase of farmland for related purposes, but in several cases, the land is misused by the construction of resorts or personnel bungalows on it. This is making the hill residents landless and is not creating new jobs, it said.

The committee also recommended that other than big industries, only five-star hotels/resorts, multi-speciality hospitals, vocational/professional institutions etc should be given permission to buy land on essentiality certificate basis and there should be a system of giving land only on lease to others.

A recommendation was also made to build a task force on the level of the district, division or government to stop the practice of not using land for the purpose it is purchased for. The panel said that government departments should place a signboard on their empty land.

AICC to decide if Congress will contest against Mamata: Adhir Ranjan Chowdhury