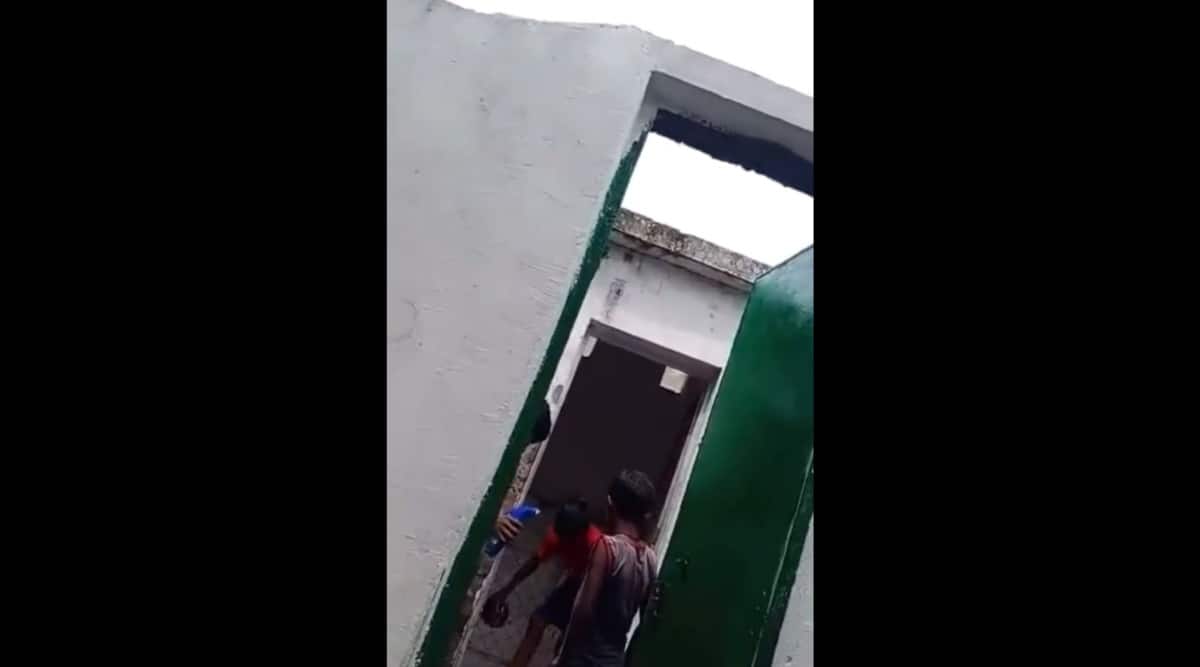 The basic education officer here on Thursday said he has ordered a probe after a clip purportedly showing students being forced to clean toilets at a district primary school surfaced on social media.

The video shows the children cleaning a toilet, while a man is seen scolding them. The man also threatens to lock the toilet if the students did not do as asked.

The video is said to be of the primary school at Pipra Kala in the Sohavn area here. The man’s identity is yet to be ascertained.

Singh said he had sought a report from the Sohavn block education officer.
Necessary action against those responsible would be taken once the report is submitted, he added.

‘No hate expressed against any community’: Delhi Police to SC on speech at ‘dharam sansad’