Everyone watches Netflix around the world, and almost half of those people do it on someone else’s Netflix subscription. Netflix is now cracking down on those shared passwords. The company is testing a new log-in warning that is said to prevent unauthorised password sharing. “If you don’t live with the owner of this account, you need your own account to keep watching,” the warning states, according to reports. Netflix says that the feature is currently being tested and hence, is only seen on limited Netflix accounts for now.

“This test is designed to help ensure that people using Netflix accounts are authorised to do so,” a Netflix spokesperson was quoted as saying. Viewers can delay the verification and keep watching Netflix. The message may reappear when they open Netflix again, and eventually they could be required to open a new account to continue streaming. During the feature’s trial, users can verify they are allowed to access the account by a code, sent via text or email. Netflix’s terms of service states that a customer’s account for the streaming service may not be shared with individuals beyond your household.

This comes as Netflix’s first major move against a very common phenomenon, where people share passwords in order to avoid the subscription fee, which is considered quite high by many users. Netflix CEO Reed Hastings had earlier in 2016 said that password sharing is something that has to be learnt to live with, since there is so much legitimate password sharing.

About 40 percent of Americans say that they use Netflix with a login and password that does not belong to them. 72 percent of the people in February had said that they let someone else use their account, according to a poll by LendingTree. 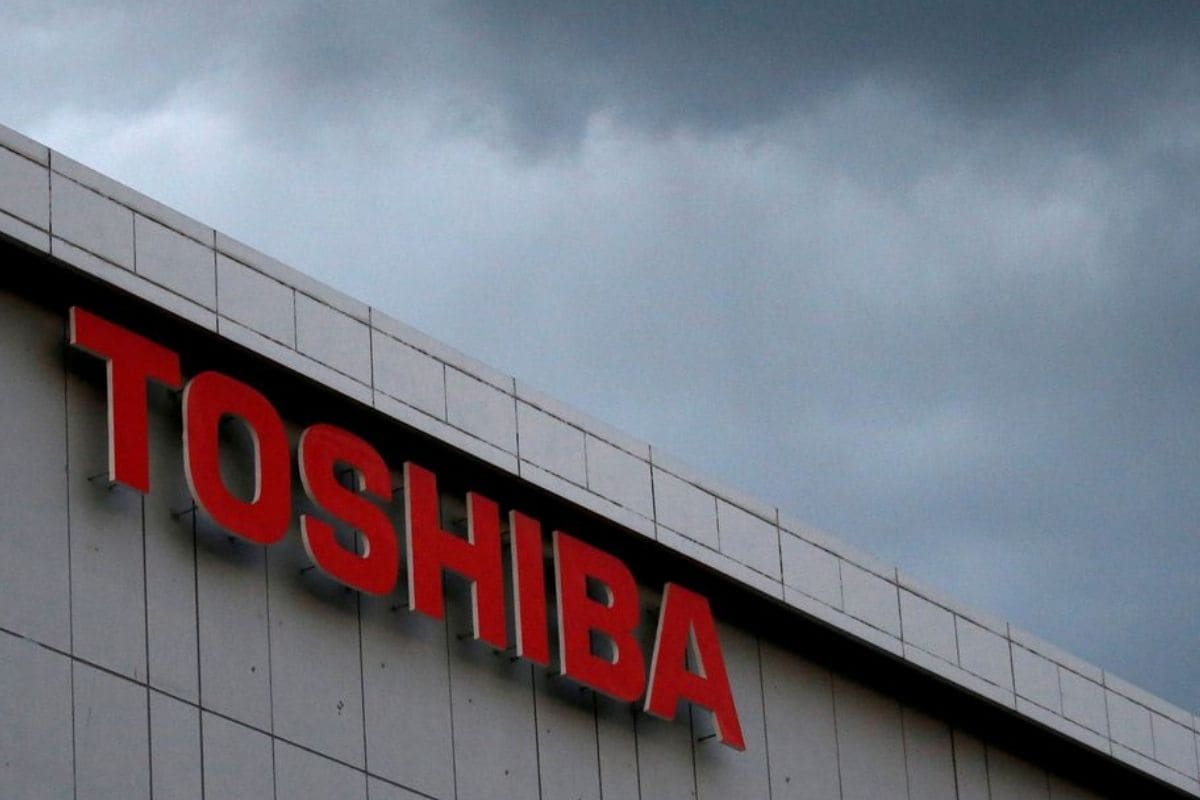 Toshiba Unit in Europe Hacked, Blames DarkSide That’s Said to Be Behind US Pipeline Attack 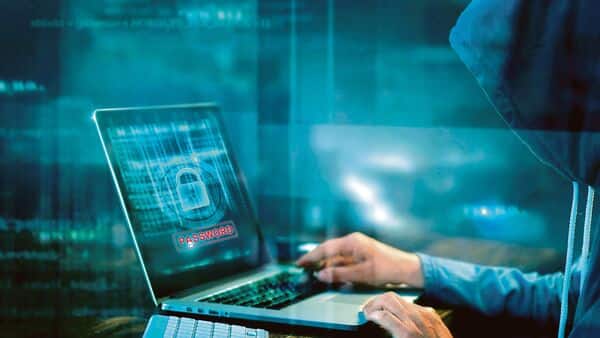 ‘Data leaks from within, a key cybersecurity threat’ Apple Will Start Rolling Out iOS 14.5 Alongside iPadOS 14.5 Next Week, Company Confirms