The US treasury yield rose to three-month high at 1.47% as as investors awaited speeches from Federal Reserve policymakers for clues on when the central bank could taper its pandemic-era economic support.

The rise in US yields, especially on an inflation-adjusted basis, is also lifting the dollar which rose 0.15% against a basket of currencies inching towards the one-month high hit last week.

“Gold seems to be in an extended period of doldrums and is unable to shake itself either way, with firmer 10-year Treasury yields and a robust dollar acting as headwinds,” independent analyst Ross Norman said.

Market focus will now be on speeches by a slew of Fed officials this week including Chairman Jerome Powell, who will testify before Congress on the central bank’s policy response to the pandemic.

Gold is often considered a hedge against higher inflation, but a Fed rate hike would increase the opportunity cost of holding gold, which pays no interest.

In the equity segment, world shares rose, led by sharp gains in energy shares as crude oil prices soared to three-year highs of almost $80 a barrel while European stocks firmed after Germany’s election results ruled out chances of a purely left-wing coalition.

German shares jumped 1.1%, while a pan-European equity index was up half a percent. 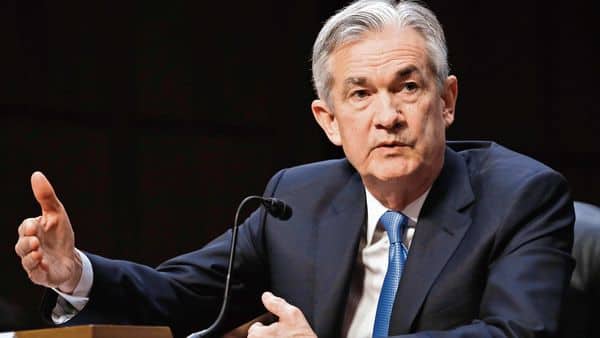 Aditya Birla AMC IPO: GMP, price, other details that you should know