The US authorities have arrested the owner of the virtual currency exchange for alleged money laundering, hailing the move as a global “blow to the cryptocrime ecosystem.”

40-year-old Anatoly Legkodymov, a Russian living in Shenzhen, China, was arrested in Miami overnight and was due to appear in court in the city during the day, the Department of Justice said at a press conference.

The agency’s FinCEN unit has issued an order prohibiting certain transmittals of funds involving Bitzlato by any covered financial institution, it said in a statement.

The Justice Department said Bizlato, either directly or through its intermediaries, conducted more than $700 million in cryptocurrency exchanges with users of Hydra Market, a darknet marketplace for drugs, fake identifications and other illegal products.

Bitzlato’s website has been seized as part of an international law enforcement action against the company, according to a notice posted on the website.

“Today’s actions send the clear message: whether you break our laws from China or Europe — or abuse our financial system from a tropical island — you can expect to answer for your crimes inside a United States courtroom,” Deputy Attorney General Lisa Monaco said in a statement, an apparent reference to the arrest last month in the Bahamas of Sam Bankman-Fried, the former CEO of failed cryptocurrency firm FTX.

The charge Legkodymov faces carries a maximum penalty of five years in prison upon conviction. Legkodymov was in custody today, and it was unclear if he had a lawyer who could comment on his behalf.

The Treasury Department’s Financial Crimes Enforcement Network and French authorities were expected to announce actions of their own. 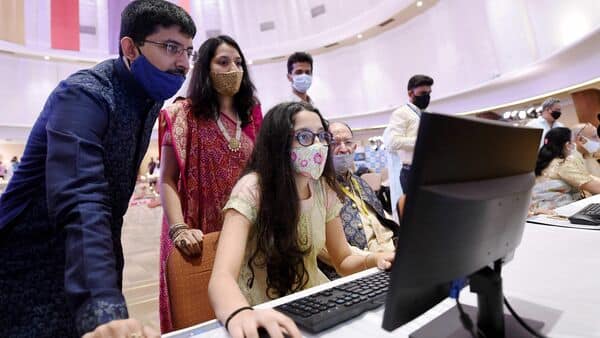 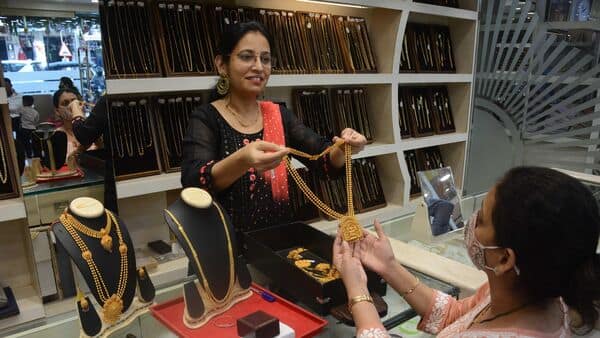