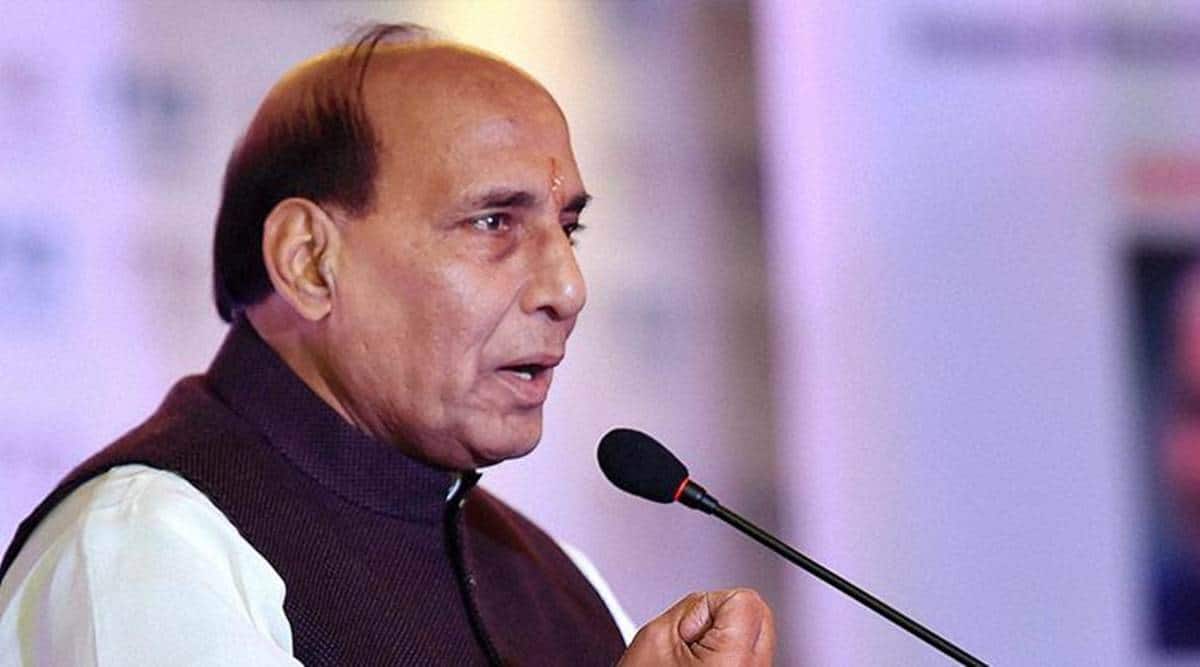 Singh apprised Austin about India’s concerns on Washington’s plans to provide the equipment package worth $450 million during a telephonic conversation.

“I conveyed India’s concern at the recent US decision to provide sustenance package for Pakistan’s F-16 fleet,” Singh said on Twitter.

The US has planned to provide Foreign Military Sales (FMS) worth USD 450 million for hardware, software and spares for the F-16 fighter fleet of Pakistan.

Indian officials had conveyed their concerns last week to US Assistant Secretary of State Donald Lu as well.

“Had a warm and productive telephonic conversation with the US Secretary of Defence, Mr Lloyd Austin. We discussed growing convergence of strategic interests and enhanced defence & security cooperation,” Singh said.

“We also discussed ways to strengthen technological and industrial collaboration and also explore cooperation in emerging and critical technologies,” he said.

A readout by the US Defence Department said Secretary Austin congratulated Singh on the commissioning of the INS Vikrant, noting the significance of the event for India’s role as a security provider in the Indo-Pacific.

“In light of the evolving regional security environment, the two defence leaders committed to expanding information-sharing and logistics cooperation as the US and Indian militaries operate and coordinate more closely together,” it said.

The Defence Ministry described the talks as “fruitful”. “They reviewed the multi-faceted India-US defence cooperation and reiterated mutual commitment to further strengthen military-to-military ties,” it said. 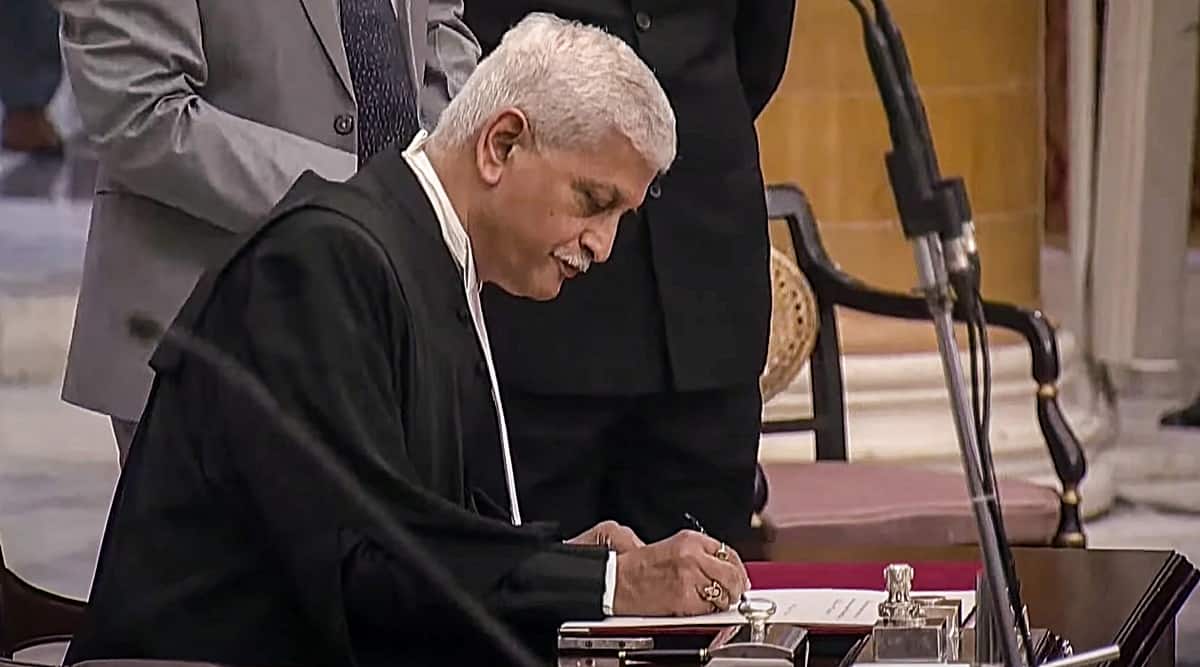 Centre starts talks for new IT law, looks at stalking to social media