A US federal judge has struck down a proposed Trump-era rule that aimed to replace the current H-1B Visa cap lottery system with a wage-level-based selection process.

Judge Jeffrey S White of the US District Court for the Northern District of California vacated a Trump-era H-1B cap selection regulation on the grounds that then-Acting Homeland Security Secretary Chad Wolf was not lawfully serving in his role at the time the regulation was promulgated.

The judge on Wednesday granted the US Chamber of Commerce’s motion for summary judgment in the its lawsuit challenging the regulation, according to the court order uploaded by the Chamber’s litigation centre.

The H-1B visa is a non-immigrant visa that allows US companies to employ foreign workers in speciality occupations that require theoretical or technical expertise. Technology companies depend on it to hire tens of thousands of employees each year from countries like India and China.

The number of H-1B visas issued each year is capped at 65,000, plus an additional 20,000 reserved for individuals with advanced degrees. The current system for selecting applications for consideration is a hybrid of first-come, first-served and a lottery.

During former president Donald Trump’s final days in office, the US Citizenship and Immigration Services (USCIS) announced to do away with the traditional lottery system in deciding the successful applicants for the H-1B visas.

The USCIS had said it would prioritise wages to protect the economic interests of American workers, and better ensure that the most highly skilled foreign workers benefit from the temporary employment programme.

The H-1B cap allocation regulation was originally set to take effect on March 9, 2021. The Department of Homeland Security (DHS) delayed the effective date of the regulation to December 31, 2021, in response to a Biden administration regulatory freeze.

“Because Mr Wolf was not lawfully appointed as Acting Secretary at the time the Final Rule was approved, the Court concludes the rule must be set aside. In light of this ruling, the Court does not reach Plaintiffs’ alternative arguments. Accordingly, the Court vacates the Final Rule and remands this matter to DHS,” the judge said in its order.

“Plaintiffs argue the Final Rule must be set aside because Mr Wolf was not lawfully appointed as Acting Secretary at the time the DHS promulgated the rule,” he wrote.

The Court concluded the plaintiffs were likely to succeed on the merits of their claim that Wolf’s appointment was not lawful. 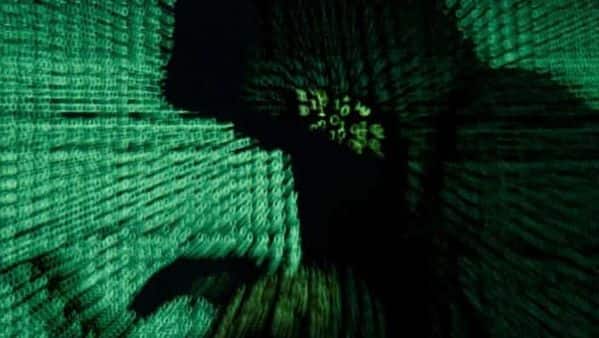