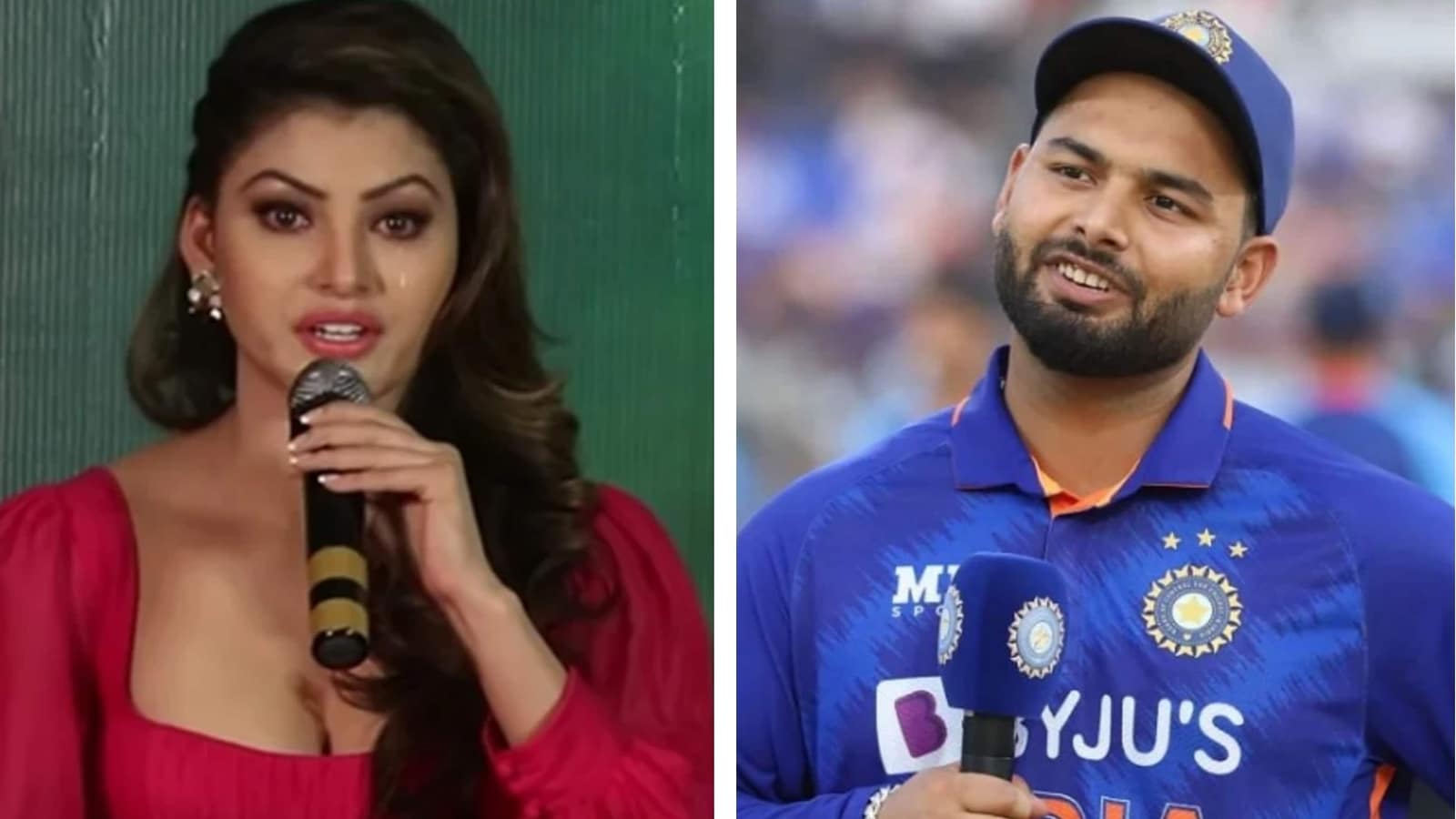 After Urvashi Rautela, it’s now the turn of her mother Meera Rautela to put up a post for Rishabh Pant. However, her mother Meera was less cryptic than her daughter. She put up the cricketer’s photograph and said that everyone should pray for his speedy recovery after his car accident. Rishabh met with the accident on the Delhi-Dehradun highway early on Friday morning. Rishabh and Urvashi have been rumoured to be dating in the past, though they have never said anything publicly confirming it. (Also read: Urvashi Rautela shares cryptic post after Rishabh Pant meets with road accident)

Some users on Instagram lauded Meera for thinking of Rishabh during this tough time. One person commented, “Kitna bada dil hai mam apka (You have such a big heart).” Others were convinced that it was actually Urvashi who had shared this post from her mother’s handle. One fan wrote, “Real id se aao (Do it from your own ID) Urvashi (facepalm emoji).” Others insisted that Meera was praying for Rishabh because he is rumored to be dating Urvashi. Another user shared, “Damadji likho (Write son-in-law),” while another called Meera “sasu ma (mother-in-law).”

Earlier last year, Urvashi had shared some posts for someone named ‘RP’ but did not reveal who it was. Fans speculated that she was referring to Rishabh. On Friday, after Rishabh’s accident, Urvashi tweeted cryptically, “I pray for you & your family’s wellbeing.” Her tweet left fans hanging as to who she could be referring to.

On Monday, Delhi and District Cricket Association (DDCA) Director Shyam Sharma shared that Rishabh “is doing well and has been shifted to a private suite due to fear of infection”. Sources at the hospital also said that the cricketer is stable and his condition is improving. 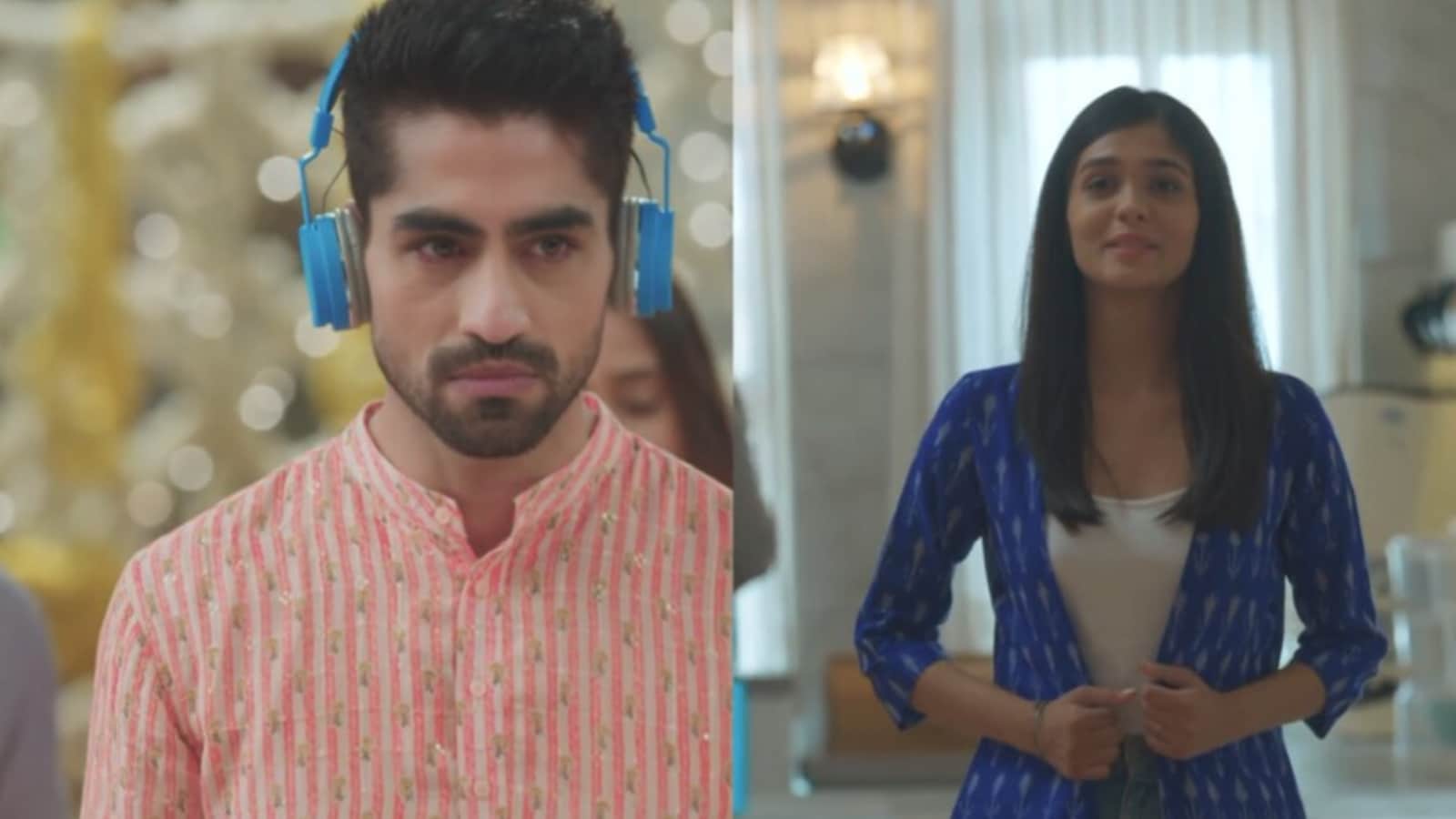 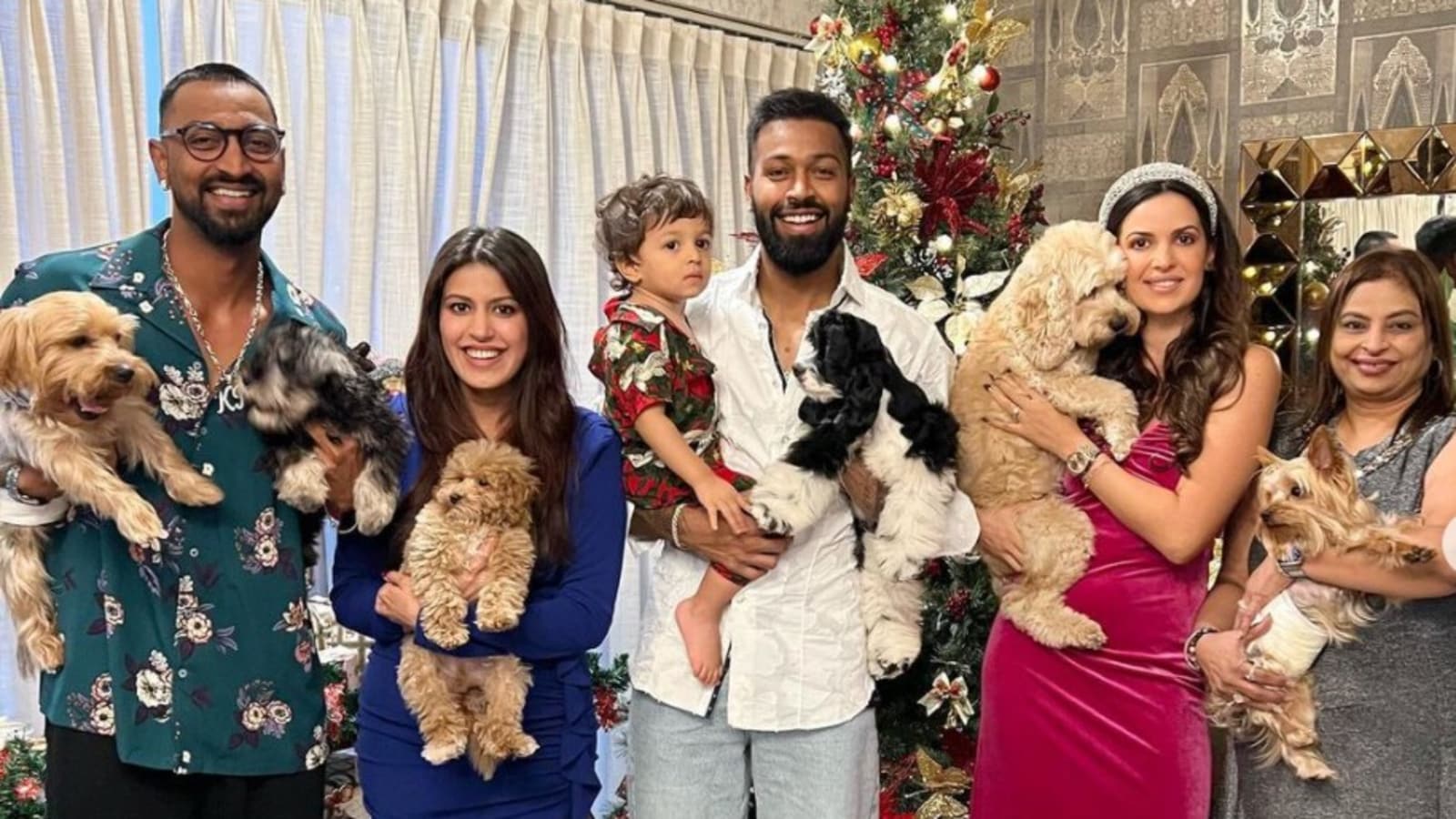