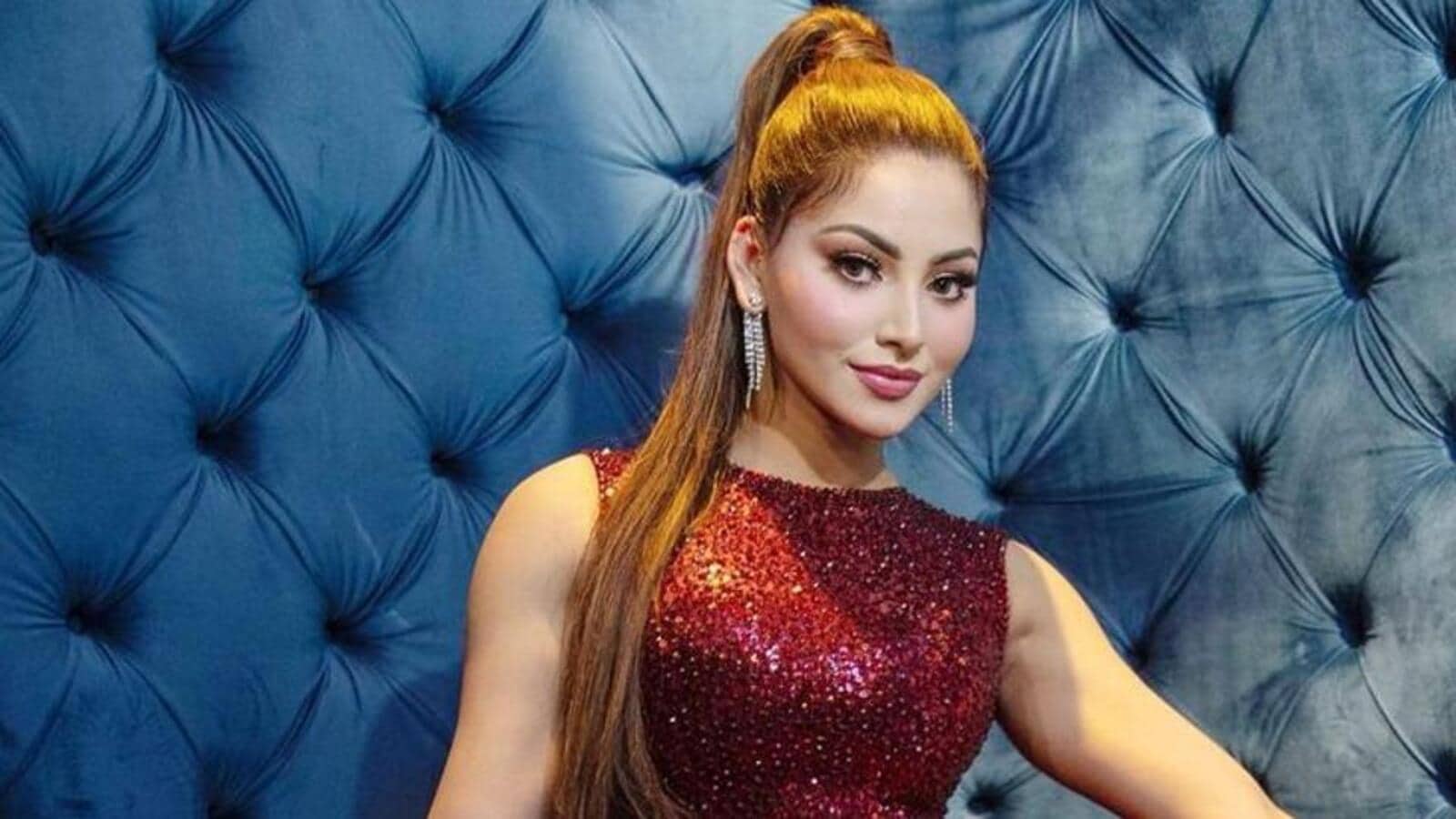 Urvashi Rautela faced brutal trolling in the last few months when rumours of her dating Indian cricketer Rishabh Pant surfaced online. Opening about the whole episode in an exclusive chat, the actor begins by saying that she had no idea people would misinterpret things like that. “RP is my co-actor and stands for Ram Pothineni. I was not even aware that Rishabh Pant is also known as RP,” says Rautela.

The actor adds that half of the things that were said are absolutely false. “People just assume stuff and write about it. And to those believing in such rumours, I’d say they need to analyse a little. If you haven’t seen anything, or just because some Youtuber or for that matter anyone is saying something, how can you simply believe it?” she asks.

While many cracked jokes and made memes about Rautela, a few even called her a stalker for going to Australia behind Pant, who was there before the World Cup. The actor, however, later shared pictures from the trip, clarifying that she’s not even in the same city as him and how people are bullying her. “No one cares about me or supports me,” she had written.

Looking back at the incident and on being mocked for no fault of hers, Rautela retorts, “We always see comparisons being made that cricketers have way more respect than actors, or that they earn more than actors, and that bothers me a lot. I do understand that they play for the country, and are loved and respected largely, but actors as well have done so much. They’ve also represented the country. I myself have done that so many times. But I don’t like these silly comparisons.”

Rautela also talks about the clip that showed people shouting her and Pant’s name, and how it made her extremely uncomfortable. Calling it “worrisome”, she elaborates, “Anybody who’s representing the country needs to be respected. People can’t treat them like a commodity. They can’t behave like gali-mohalle ke log. That’s what I call invading privacy and I don’t appreciate this.”

Asked why she chose to stay mum for so long and never come out in open to address the entire controversy or share her side of the story, Rautela says that she’s a very reserved person and doesn’t care much about what people say about her.

“Trolling has become a way of life. It’s a trend that’s going on and everybody becomes a target of it. Everyone has to go through it, including the Prime Minister. But I believe, in life, there are way more important things to be stressing about and so I prefer to focus on work and worry about what to do on the professional front,” says the actor, who wishes that people talk more about her work, as that’s what defines her and not these controversies. 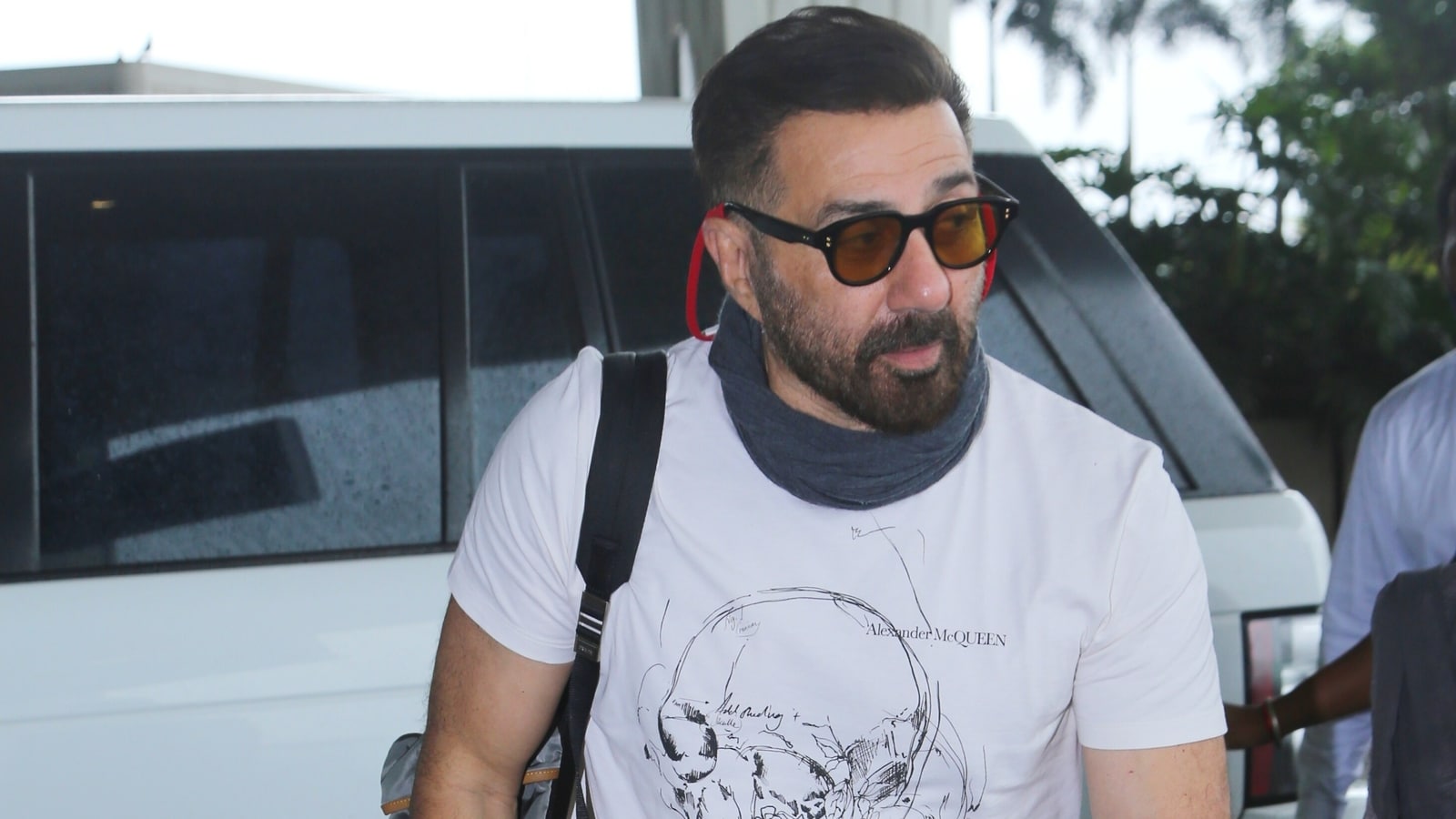 When Sunny Deol explained why wife Pooja, mom Prakash Kaur keep low profile: ‘Neither my father nor I have forced them’ 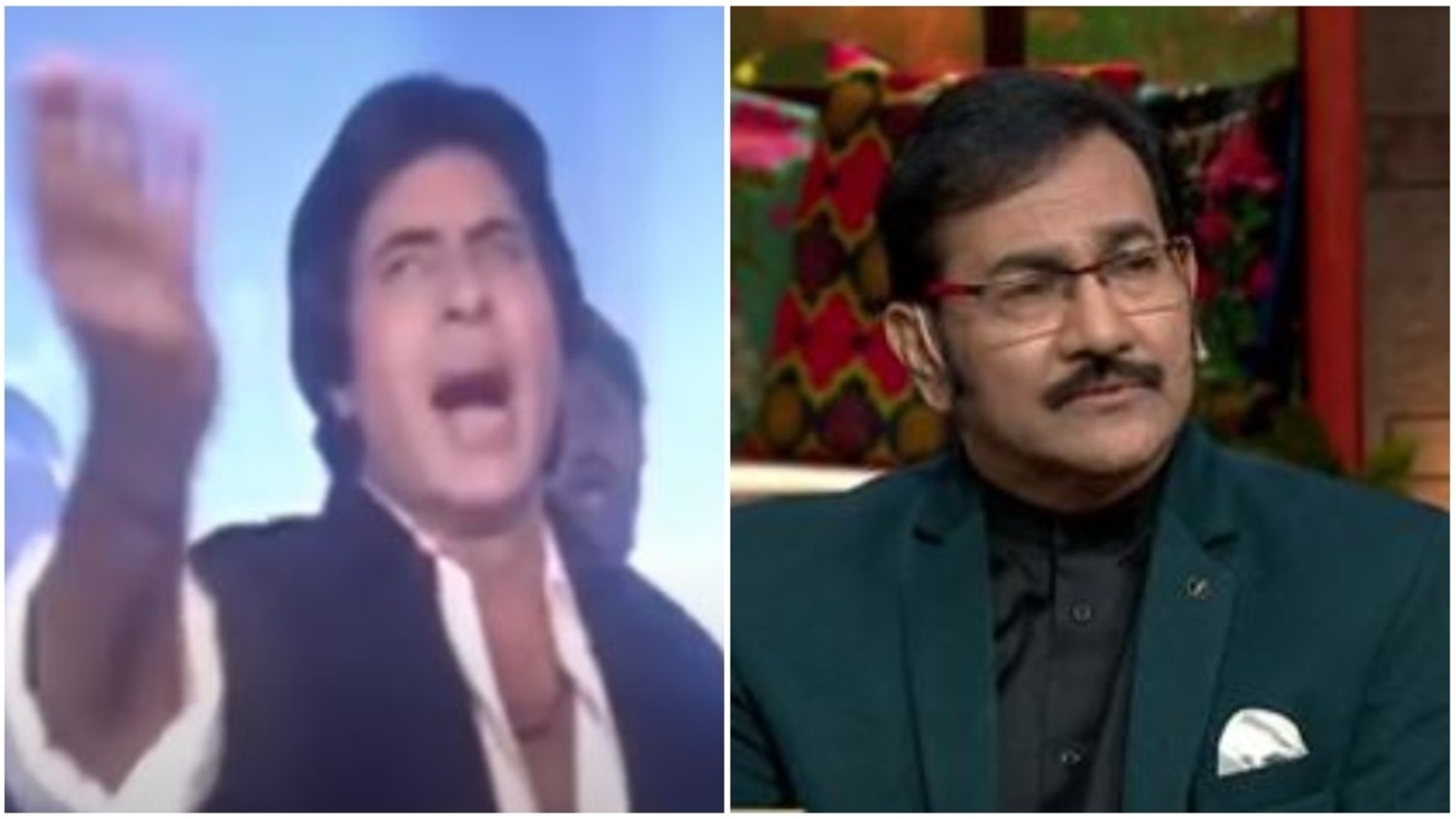 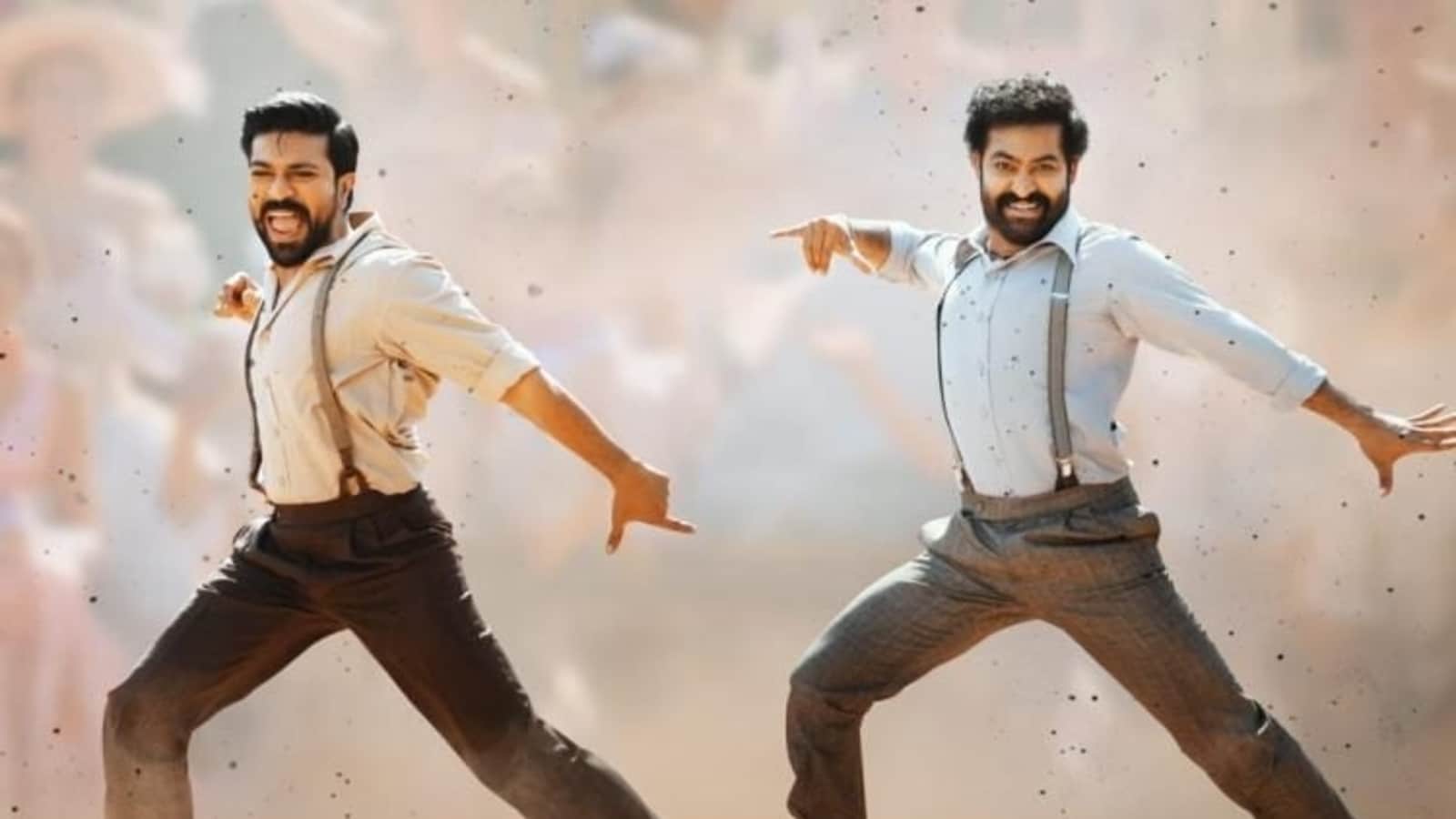