A 21-year-old man was booked for allegedly raping a minor girl and posting the video of the crime on social media platforms, police said on Sunday.

Station House Officer, Bhopa Police Station, Brijendra Singh Rawat said, “A 15-year-old girl was allegedly raped by a man who befriended her at a coaching centre.” “An FIR of rape has been lodged and we are investigating the matter,” he said, adding that the accused is currently absconding.

According to the complaint lodged by the family members of the victim, the incident took place in January but the victim had not informed her family about the incident.

“The accused had allegedly recorded the entire incident and later shared it on the social media on Saturday. When the victim’s family came to know about the incident they lodged a police complaint,” said the SHO.

The accused has been booked under sections of the Protection of Children from Sexual Offences (POCSO) Act and the IT Act.

Person getting quota in undivided state, can claim benefit in either State upon reorganisation: SC 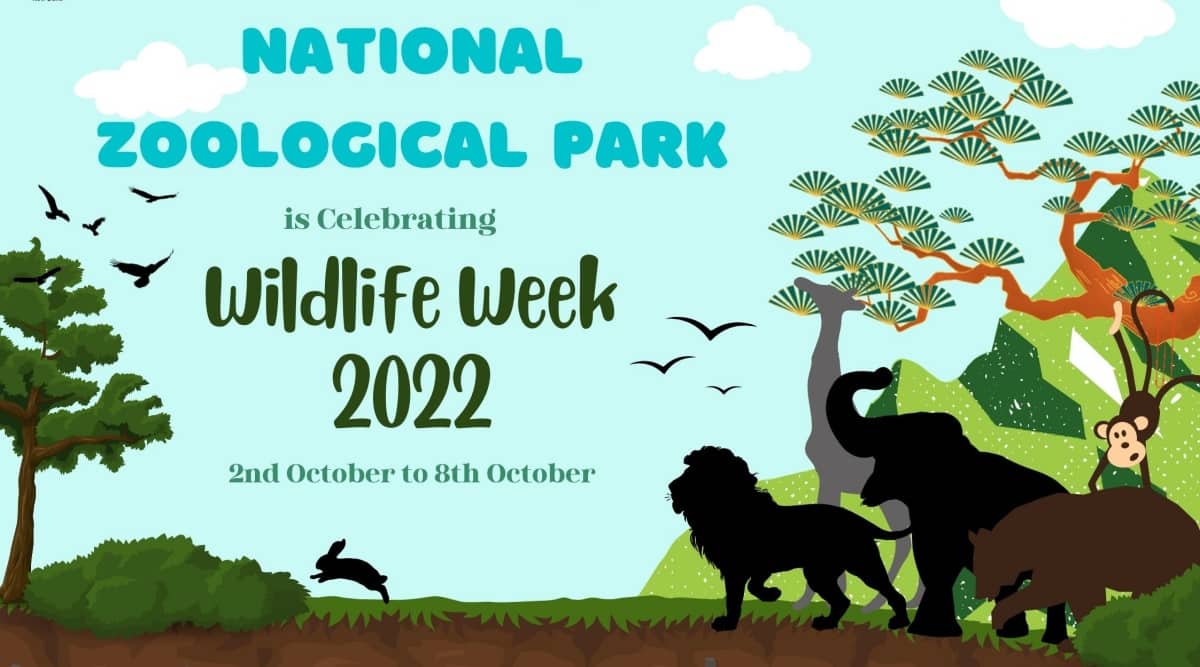