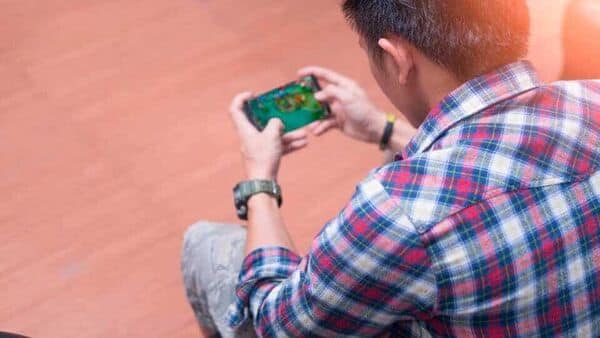 Odisha, Punjab, Tamil Nadu, Puducherry and Himachal Pradesh have seen the highest increase in mobile gamers in 2022 compared to 2021.

In terms of games, Ludo Dice, Snakes and Ladders, Carrom, Fruit Dart, Block Puzzle and Poker were some of the top games played by gamers across different Indian cities.

In Uttar Pradesh, Lucknow, Kanpur, Varanasi, Ghaziabad and Allahabad have the highest share of gamers.

“Thirty-six per cent of the total gamers in UP hail from these cities. This is the second year in a row that Lucknow has earned recognition for its gaming prowess — last year’s IMGR revealed that growth in Lucknow outpaced all metros,” the report said.

Last year, India became the largest consumer of mobile games in the world, recording over 15 billion downloads, as per a report by Lumikai, a gaming-focused venture capital fund.

“Tier 2 and 3 cities, which witnessed explosive growth in mobile gaming, among other internet leisure activities, have rapidly ascended to the top, unseating gaming hubs such as the metro cities like Mumbai and Bangalore. Unlike last year, which saw Delhi take the pole position in terms of user growth, metros don’t occupy any spot in the top 10 gaming cities on the list. This growth is testament to the extensive popularity of mobile gaming beyond the big cities,” the report said.

Maharashtra, in the second spot, counts Pune as the number one gaming city. Pune registered 20% more gamers than Mumbai, which is placed second. Thane, Nagpur and Nashik are also in the top five, the report said.

In Rajasthan, capital city Jaipur leads the way, with over 200 per cent more gamers than Jodhpur which is the second highest in the state. They are joined by cities like Udaipur, Alwar and Kota.

At the number five spot is West Bengal. Kolkata, Midnapore, Murshidabad, Howrah and Darjeeling are the biggest gaming cities in the state. Altogether they command over 30% of the state’s total mobile gaming population, according to IMGR 2022.

With 55% growth in mobile gamers Odisha topped the state in growth. It was followed by Punjab which recorded 53% growth in the state, Tamil Nadu 42%, Puducherry 38%, and Himachal Pradesh 23% on year-over-year basis.

Odisha’s Bhubaneswar recorded a 1,652% jump in the number of mobile gamers. Punjab, ranked second among states that saw the highest increase in gamers, is home to Mohali which is the best performing city in India, registering a whopping growth of 7,130% in 2022 compared to 2021.

The administrative and commercial hub is joined by Malerkotla, Fazilka, Dinanagar, Beas, Shahkot and Samrala to record impressive growth in the number of mobile gamers in 2022, according to the report.

“Players from across the length and breadth of the country are taking to online mobile gaming with gusto. Enhanced internet penetration and the availability of safe e-sports and gaming platforms have worked wonders to contribute to this rise. As a responsible gaming platform, we will continue to enhance the quality of games that we offer and introduce more player-first initiatives to create a safe community of mobile gamers,” MPL Country Head for India Namratha Swamy said. 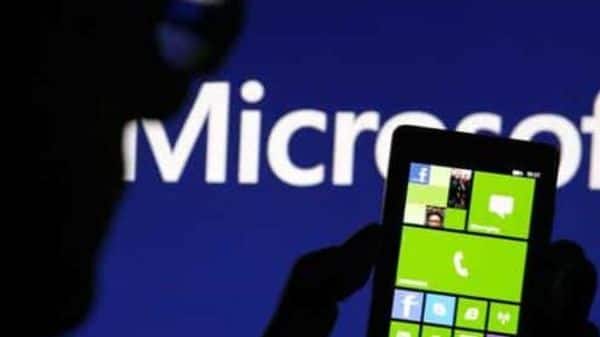