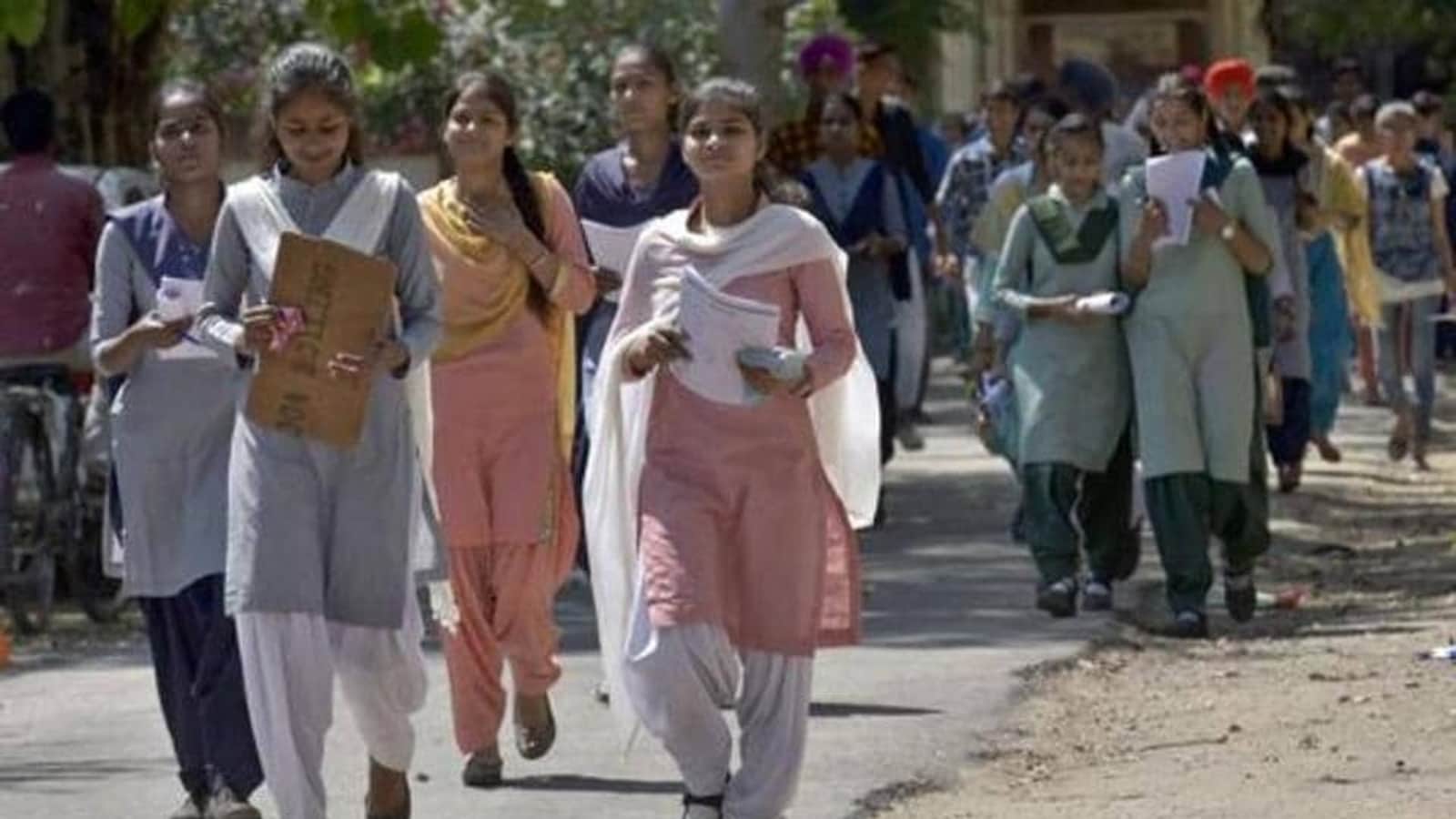 Sharing details Divyakant Shukla, secretary, UP Madhyamik Shiksha Parishad, Prayagraj said both the results will be announced from Prayagraj office of UP board. Shukla said this year 51,92,616 students appeared in the board exam.

Chief Minister Yogi Adityanath on Wednesday said that UP Board examinees must be waiting for their exam result. He told the officials that the result of UP board examinations should be declared on time. He further said that prior information about the declaration of the results must be given to the parents / examinees.

Earlier this month, a WhatsApp message saying Uttar Pradesh Madhyamik Shiksha Parishad (UPMSP) will declare Class 10 and Class 12 final exam results on June 9 at 12:30 pm has turned out to be fake. The board is yet to take a decision on result date and time, an official of the Uttar Pradesh Education Department had said

UP Board high school and intermediate exams concluded on April 13. 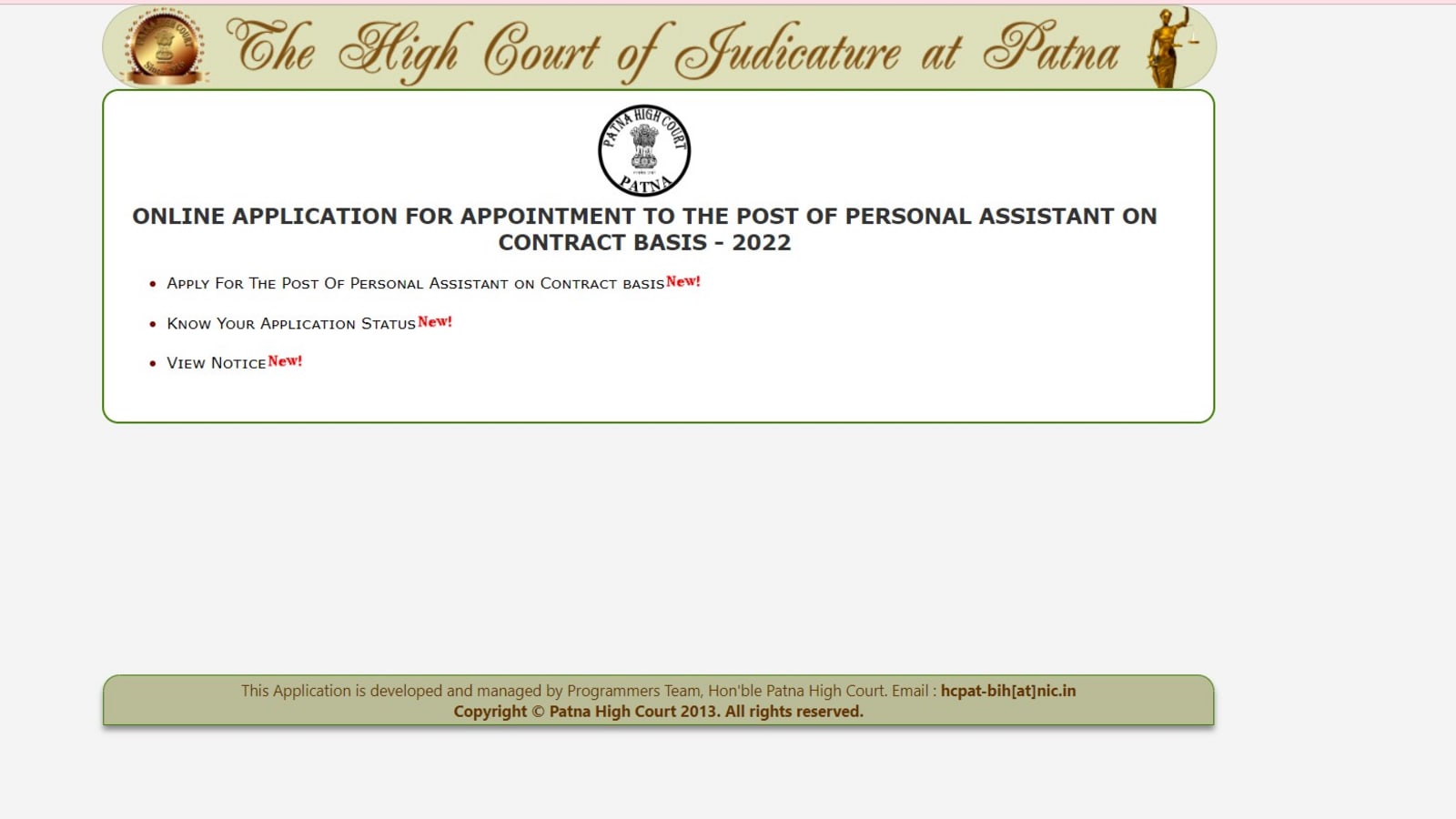 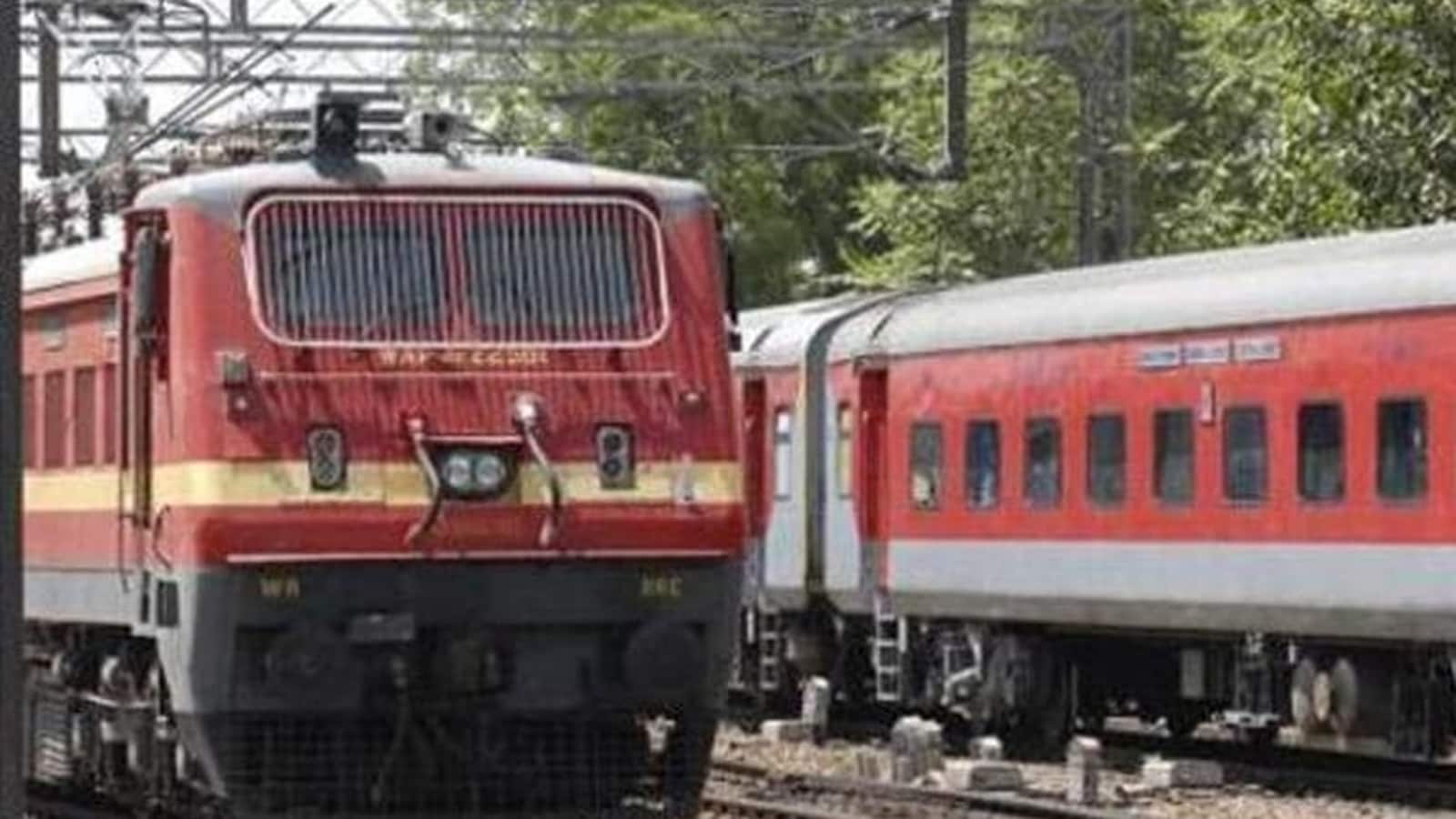 How to find and apply for jobs in Indian Railways: Tips for freshers