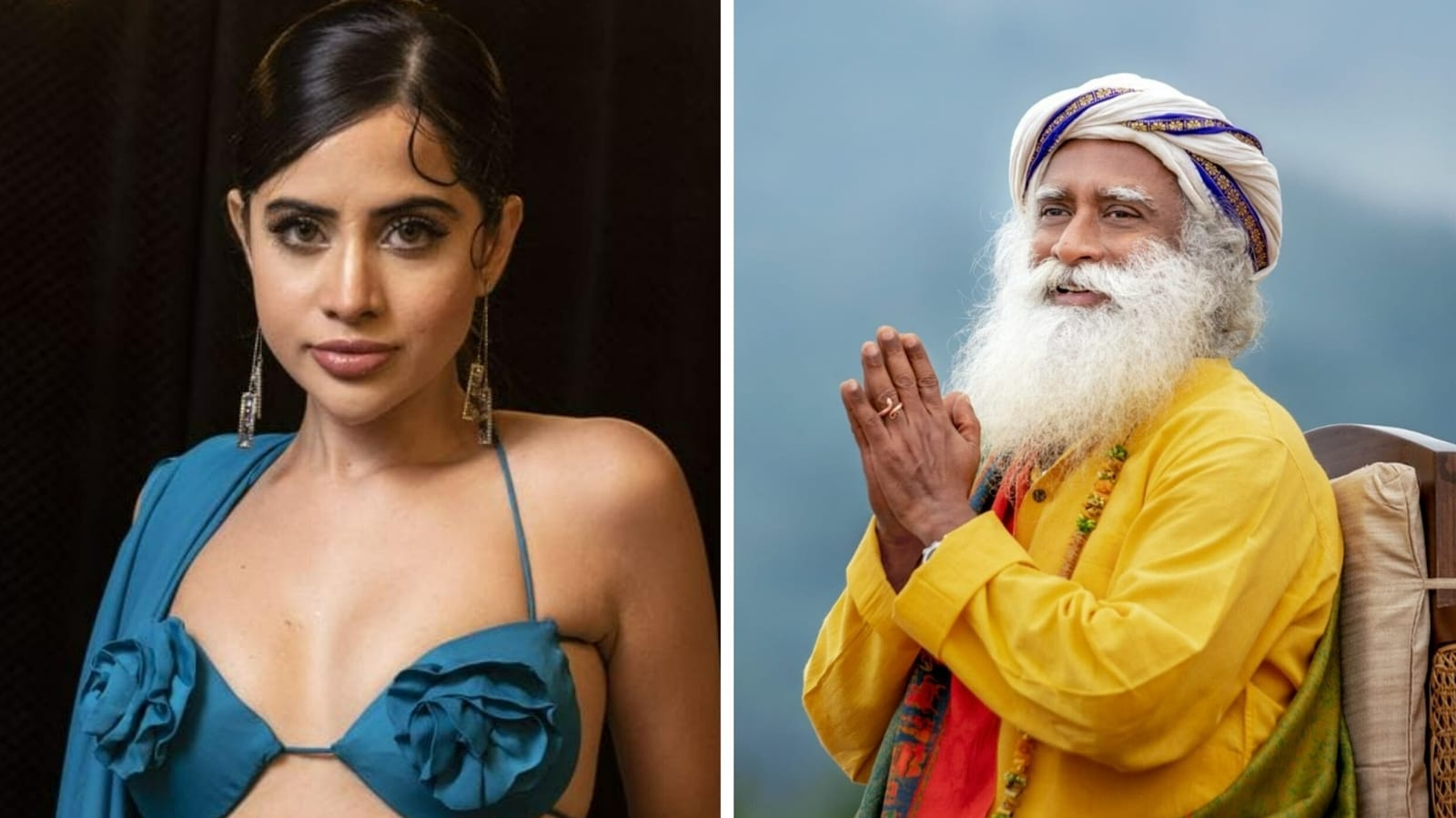 Uorfi Javed slammed activist and spiritual guru Sadhguru Jaggi Vasudev over his comments on the LGBTQ community. Uorfi, who is known for her unconventional fashion, took to her social media where she posted a video of Sadhguru commenting on the LGBTQ community and expressed her dismay. (Also read: Uorfi Javed told Javed Akhtar jokingly: ‘Hope you know apke jaydad ke teen hisse honge’)

Uorfi spoke out in favour of the LGBTQ community while she took to her Instagram Stories to slam Sadhguru’s speech, calling it a “propaganda.” In the first Story, she posted a small clip of Sadhguru’s speech where he is seen commenting on the LGBTQ community where he said that the “campaign” needs to stop. She put a long caption alongside saying: “Anyone who follows this cult leader, please unfollow me. So, LGBTQ is actually a campaign, according to him. It is rightly so, as the said people involved in the campaign are able to talk about their sexuality freely and loudly. The percentage of the LGBTQ community is not small, but guess what. Your brain is.”

In the next Instagram Story, Uorfi Javed continued on the same topic to explain her stance on the LGBTQ community. She expressed her support for the community and added, “Such type of propaganda should not be encouraged. The LGBTQ community needs our support. For centuries, people were forced to hide their sexuality. Pretend to be someone else. We need to have campaigns. Parades to tell everyone that it is okay to be yourself. No matter who you choose to love. You are accepted.”

A week ago, rapper Honey Singh said in an interview that all the girls of the country should learn to be as fearless and brave as her. Uorfi was recently seen on dating reality show, Splitsvilla X4, hosted by actors Sunny Leone and Arjun Bijlani. She also makes headlines for her statements against those who call her out for her quirky fashion sense. She called writer Chetan Bhagat a ‘pervert’ when he blamed her of distracting boys in the country. 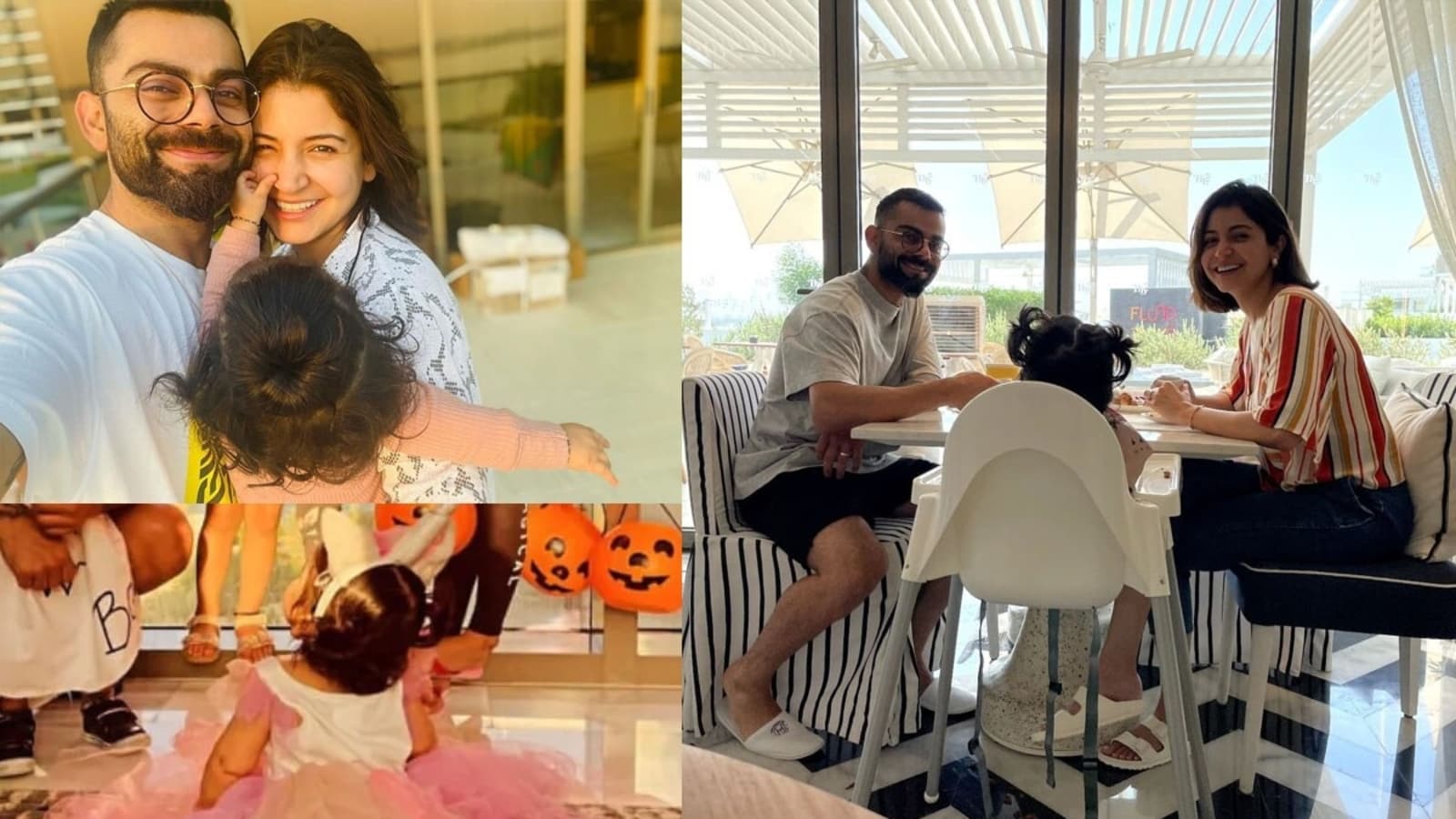 Vamika turns one: Check out all the cutest pics Anushka Sharma and Virat Kohli have shared of her 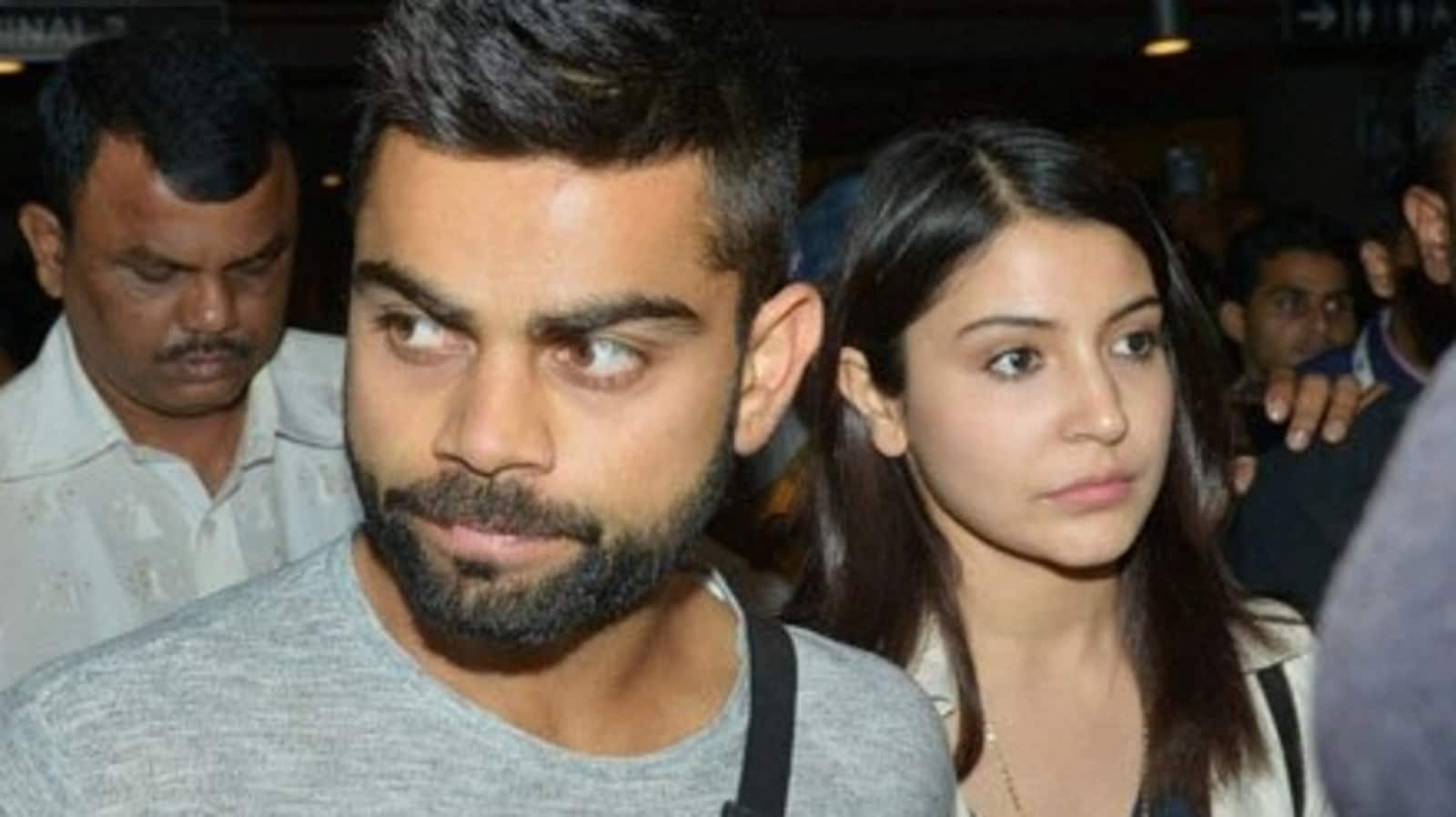 When Anushka Sharma acted arrogant around Virat Kohli: ‘I wanted to have an upper hand’