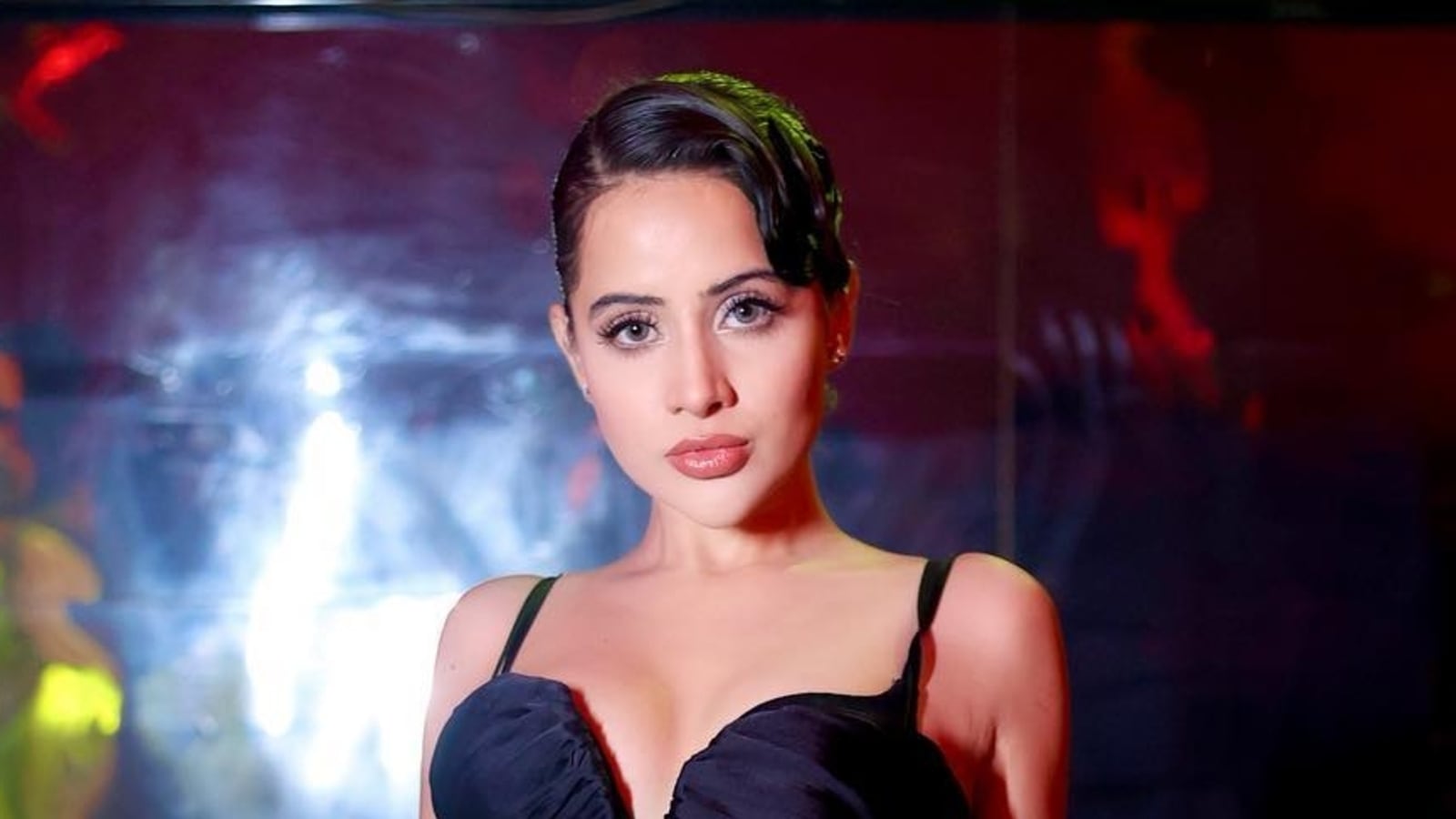 Uorfi Javed, who is often in news for her outfit choices, took to Twitter on Tuesday to speak about the difficulties she is facing after Muslim homeowners in Mumbai refuse to rent her a house ‘because of the way she dresses’. Uorfi Javed added flat owners, who are Hindu, also don’t want to rent her a house ‘because she’s Muslim’. In a series of tweets, Uorfi said because she was ‘single, Muslim and an actress’, finding a ‘rental apartment in Mumbai’ was tough for her. Also read: Javed Akhtar poses with Uorfi Javed; she calls him legend and jokes ‘finally met my grandfather’

She tweeted, “Muslim owners don’t want to rent me house because of the way I dress, Hindi (Hindu) owners don’t want to rent me because I’m Muslim. Some owners have an issue with the political threats I get. Finding a rental apartment in Mumbai is so tuff (tough).” In another tweet, she said, “It’s literally every time man. Single, Muslim, actress – impossible to find a house.”

Many reacted to Uorfi’s tweet. One supported the actor, and tweeted, “Same situation. I hope you get a good place to stay asap (as soon as possible).” Some others questioned Uorfi’s claims. A tweet read, “Yeh pehle sochna tha na (you should have thought of all this earlier). Actions have reaction!” One Twitter user said, “Single, Muslim, actress. Iss hisaab se Tabu ji ko to 25 saal se Mumbai mein ghar hi milna nahi chahiye tha (by your logic, Tabu should not have gotten a home in Mumbai for all these years). Stop playing the victim card and shaming our city.” Another tweet read, “Why not dress in an appropriate manner so that you can get to stay in both Muslim and Hindu areas?”

Uorfi is often in news for her unusual outfits. Recently, Maharashtra Mahila Morcha president Chitra Kishor Wagh filed a police complaint against her claiming that the actor’s dress sense was ‘vulgar’ and a threat to society. She had also demanded Uorfi’s arrest. The leader had accused Uorfi of roaming the streets of Mumbai ‘exhibiting her body’, claiming that the actor’s public display of her body had become a social media topic.

Uorfi, who started her career as a TV actor, and has been seen in a number of reality shows, such as Bigg Boss OTT (2021), had reportedly received abusive audio clips and rape and murder threats recently, and a broker was arrested in connection with the case. Last year, Uorfi was detained in Dubai for reportedly shooting videos in revealing clothes and in an open space, which is prohibited in the city. Jackie Shroff says shooting for intimate scenes is ‘very embarrassing’: ‘So many people watching you on the camera’