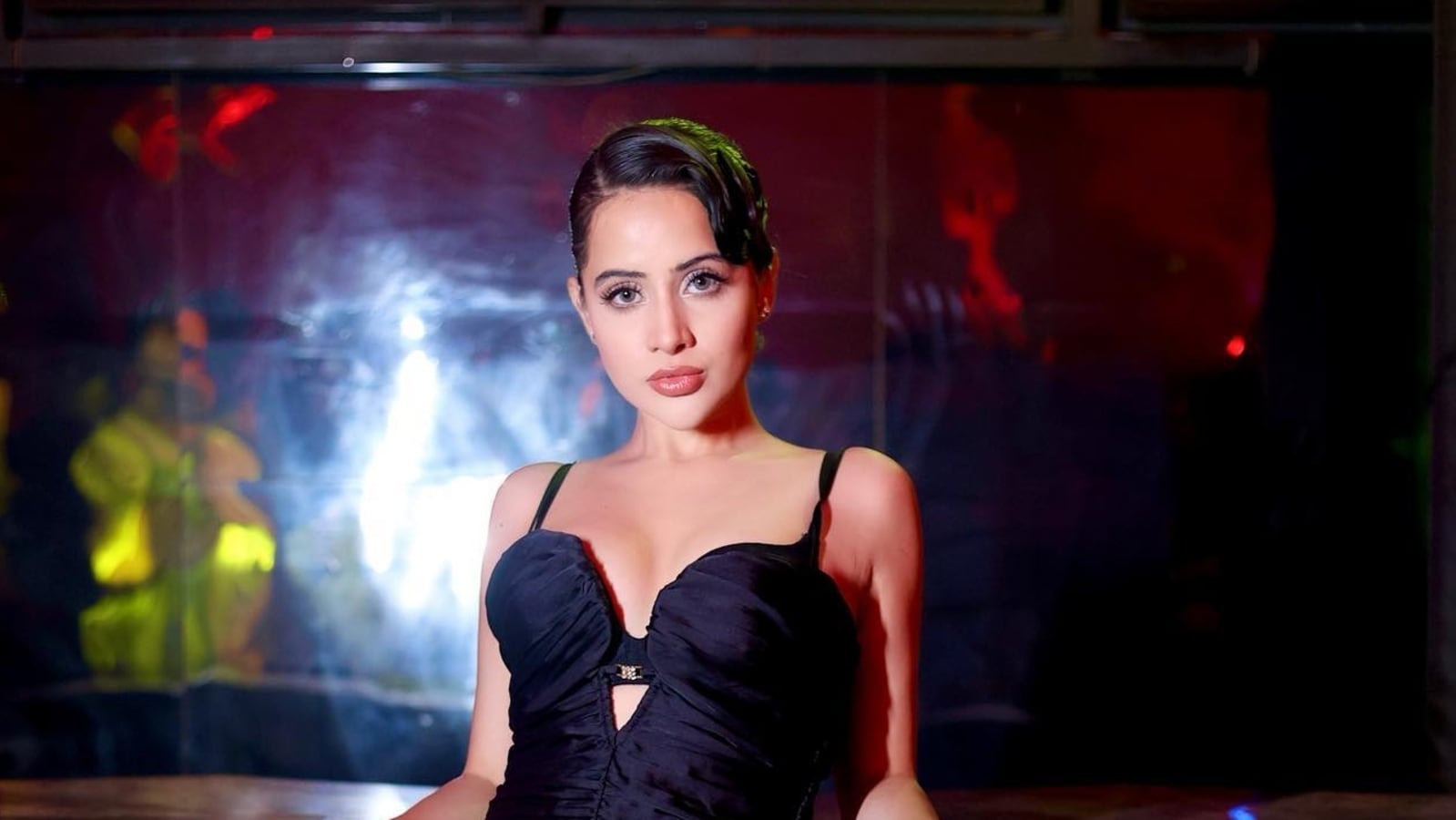 Uorfi Javed has been called for inquiry on Saturday regarding the complaint of BJP Maharashtra Mahila Morcha president Chitra Kishor Wagh. The BJP leader had filed a complaint against the actor and TV personality last week for roaming the streets of Mumbai ‘exhibiting her body’. Urging to take immediate action, the BJP leader also said that Uorfi’s public ‘display of her body’ has become a topic on social media. (Also read: Uorfi Javed slams Sadhguru over his views on LGBTQ people, calls his brain ‘small’)

As per ANI, Mumbai Police reported that Uorfi Javed will be called for inquiry on Saturday following the allegations against her that were made by the BJP leader. In her complaint letter, Chitra Wagh wrote, “No one could have imagined that the right to conduct, freedom of thought given by the Constitution would be manifested in such a subversive attitude… If she wants to display her body, she must do it behind the four walls, but the actor may not be aware that she is fuelling the perverse attitude of the society.” Uorfi had responded to the complaint on social media, and had written on Instagram Stories, “She is the same lady who was shouting for SANJAY RATHOD’S arrest, when she was in NCP, then her husband was caught taking a bribe. To save her husband, she joined BJP and uske baad Sanjay or Chitra kaafi acche dost ban gaye. Mai bhi bas BJP join karne wali hun, then we will be best of friends (After joining BJP Sanjay and Chitra became very good friends. I will also join BJP).”

In another note shared on Instagram Stories, Uorfi had said, “I know it’s quite dangerous uploading stuff against politicians but then these people are making me suicidal anyway so either I kill myself or say my mind and get killed by them. But again hi I didn’t start this, I never did anything wrong to anyone. They are coming at me for no f**king reason.” Uorfi had also fired back at the allegations on her social media. “Are these politicians, lawyers dumb? There is literally no article in the constitution that can be put on me to send me to jail,” Uorfi wrote in a statement.

Uorfi explained that the definition of vulgarity, nudity differs from person to person and said, “Unless my n*****s and my v***** is seen, you can’t send me to jail. These people are only doing this for media attention. I got some better idea for you Chitra Wagh. How about doing something against human trafficking in Mumbai which is still very much there. How about shutting those illegal dance bars? How about something against illegal prostitution which again exists everywhere in Mumbai.”

Earlier, Uorfi had said she had received abusive audio clips and rape and murder threats and a broker was arrested in connection with the case. 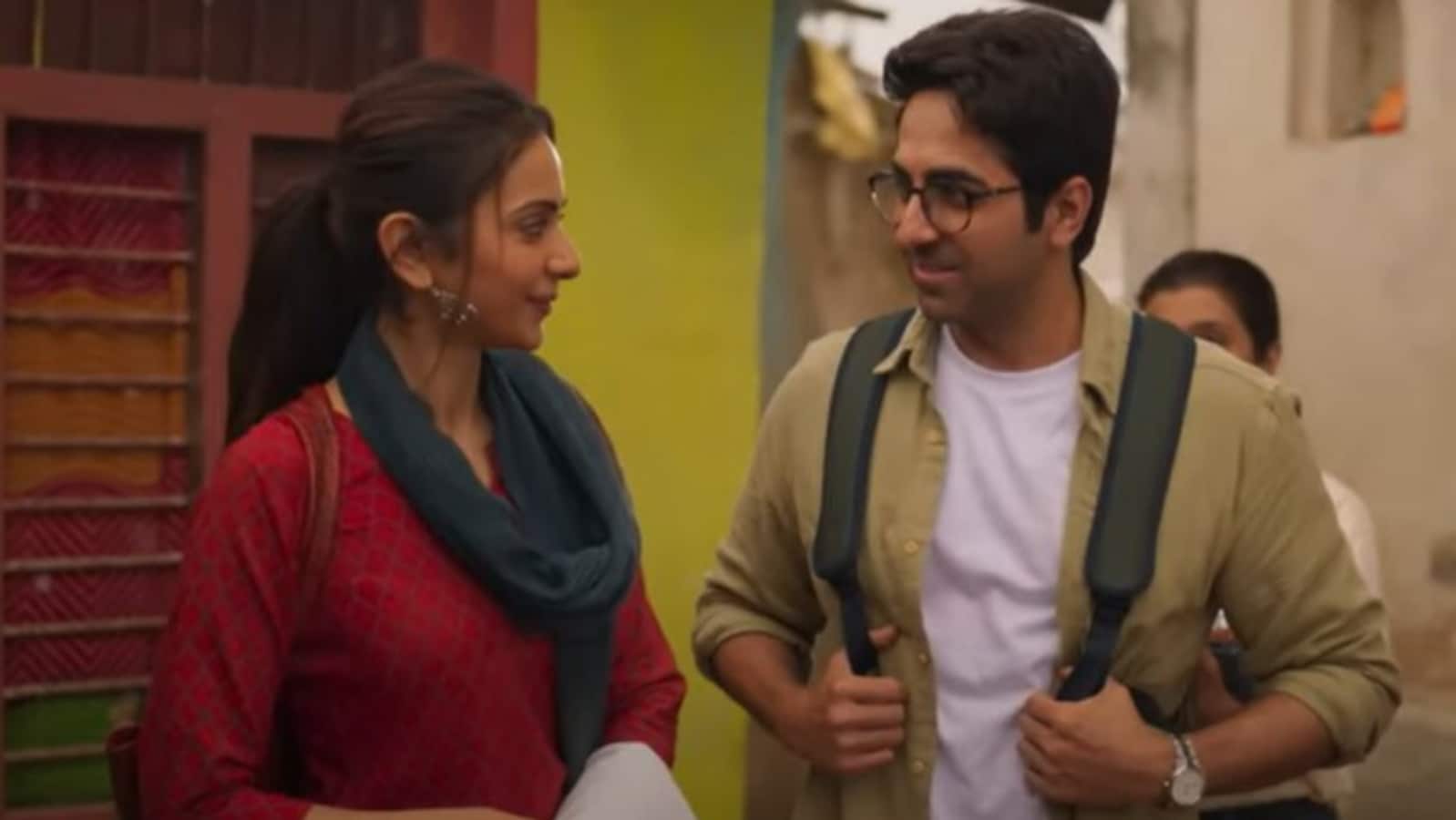 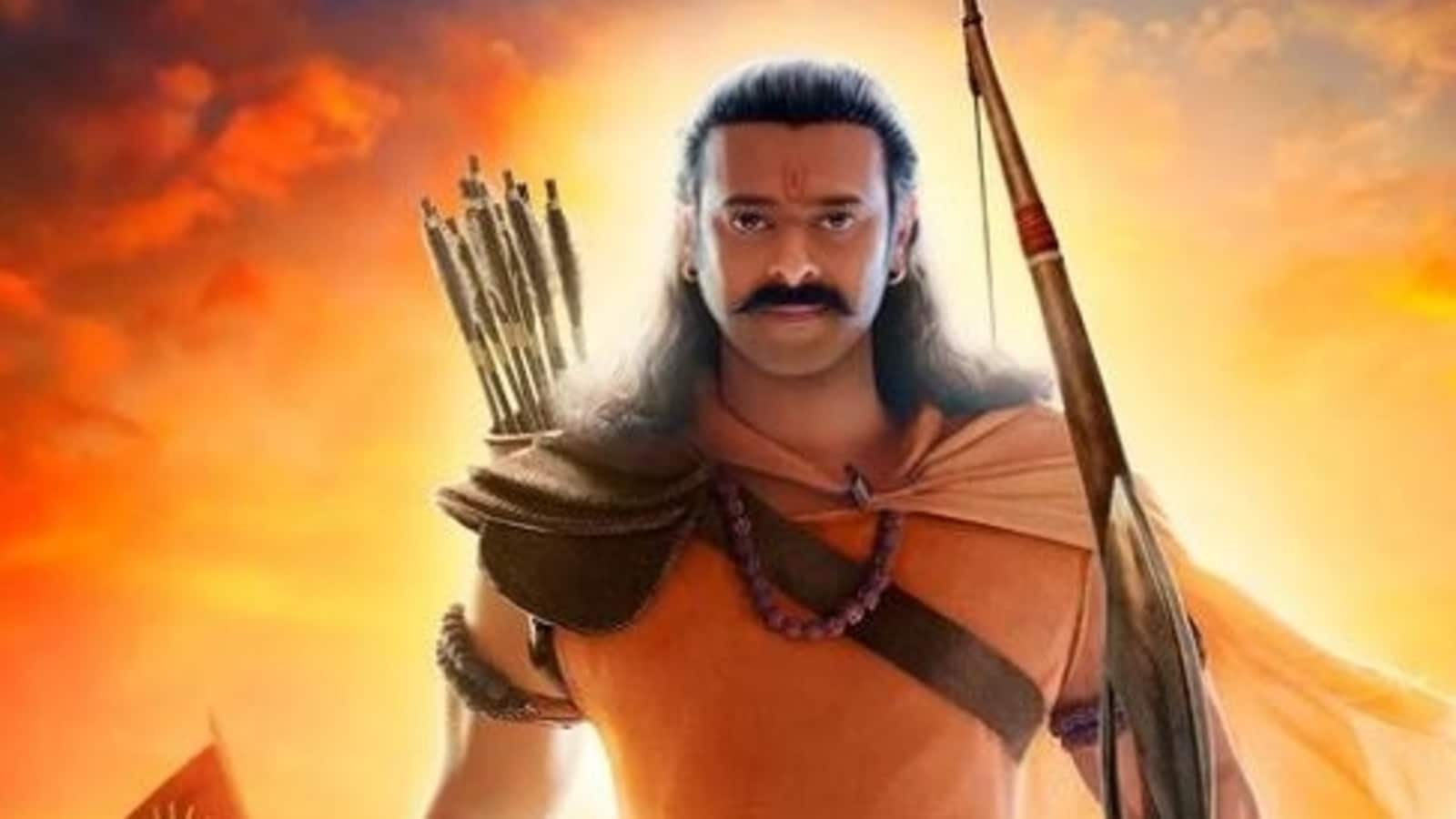 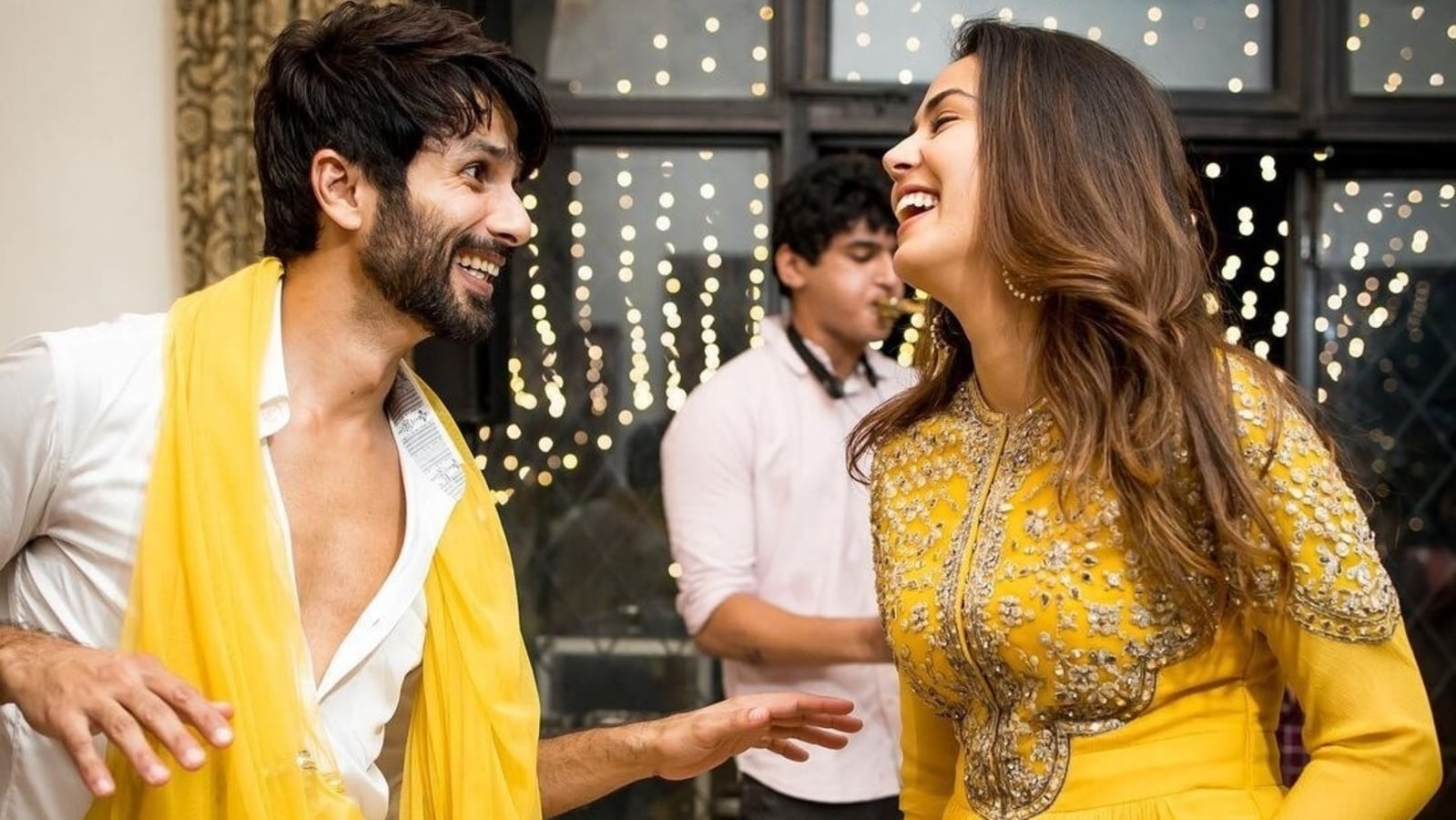 Shahid Kapoor wishes Mira Rajput on birthday with a happy pic, she responds