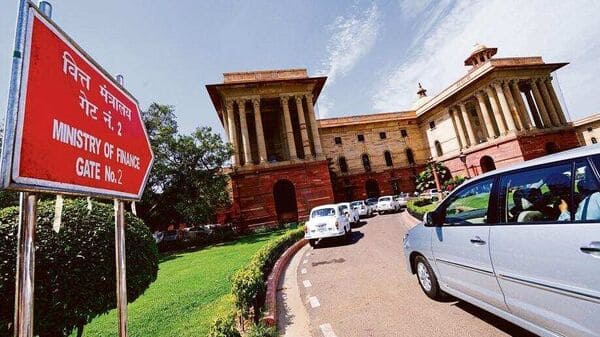 While the LIC IPO was planned for March, the volatility in the Indian stock market amid the escalating Russia-Ukraine crisis prompted the Centre to postpone it to April-end or early-May, Mint had reported earlier.

This decision will have a cascading effect on the government’s listing plans for the other public sector enterprises, which, in turn, may affect its divestment target for FY23, the official said, seeking anonymity.

The initial plan was to start the listing processes for the three public sector enterprises in the first quarter, soon after LIC’s market debut, but with the delay in the insurance behemoth’s IPO, the smaller IPOs have taken a back seat, he added.

“The market conditions (for LIC) are not right due to volatility, so the others will also take time (to be listed).”

Queries sent to finance ministry did not elicit a response as of Thursday.

Department of investment and public asset management (DIPAM) secretary Tuhin Kanta Pandey said after the Union budget announcements in February that the Centre will begin the listing process of the three public sector enterprises, starting with WAPCOS, wherein the government is likely to offload a 25% stake.

The department had already floated tenders for engaging a registrar and an advertising agency for the divestment process in February 2021.

WAPCOS operates under the Jal Shakti ministry and was incorporated in June 1969. It is a consulting and engineering, procurement and construction (EPC) company offering solutions for the sustainable development of water, power and infrastructure.

Last November, DIPAM also started the process of divesting a 25% government stake in National Seeds Corp. The category-I agro-based central public sector enterprise is a profit-making mini-ratna under the administrative control of the agriculture ministry and has a net worth of ₹646.37 crore.

The first leg of the process for listing Export Credit Guarantee Corp. of India, which operates under the ministry of commerce, started in September, with the Union cabinet giving its approval.

The government also agreed to invest ₹4,400 crore in the Mumbai-based credit provider over a five-year period to support exporters as well as banks and grow the exports to ₹5.28 trillion. It also seeks to raise ECGC’s underwriting capacity by ₹88,000 crore by 2027.

The LIC IPO will be the largest such offering to hit the Indian stock markets and is expected to help the government achieve its disinvestment target of ₹65,000 crore for FY23. As of 19 April, the government has collected ₹3,026 crore from the offer-for-sale of Oil and Natural Gas Corp. Ltd.

The government is also expecting to conclude the strategic sale of Bharat Petroleum Corp. Ltd, Shipping Corp. of India Ltd, Bharat Earth Movers Ltd and Pawan Hans, among others, this financial year to achieve its divestment goal.

The Centre failed to meet the FY22 divestment target of ₹78,000 crore by a huge margin, closing the year at just ₹13,530 crore through disinvestments with the offer for sale of four entities and the strategic sale of Air India. 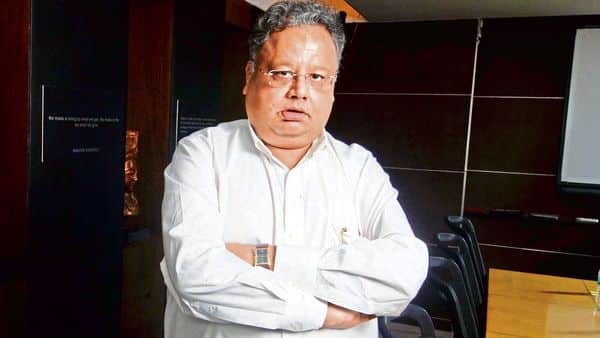 Google deal may not lift Airtel stock much