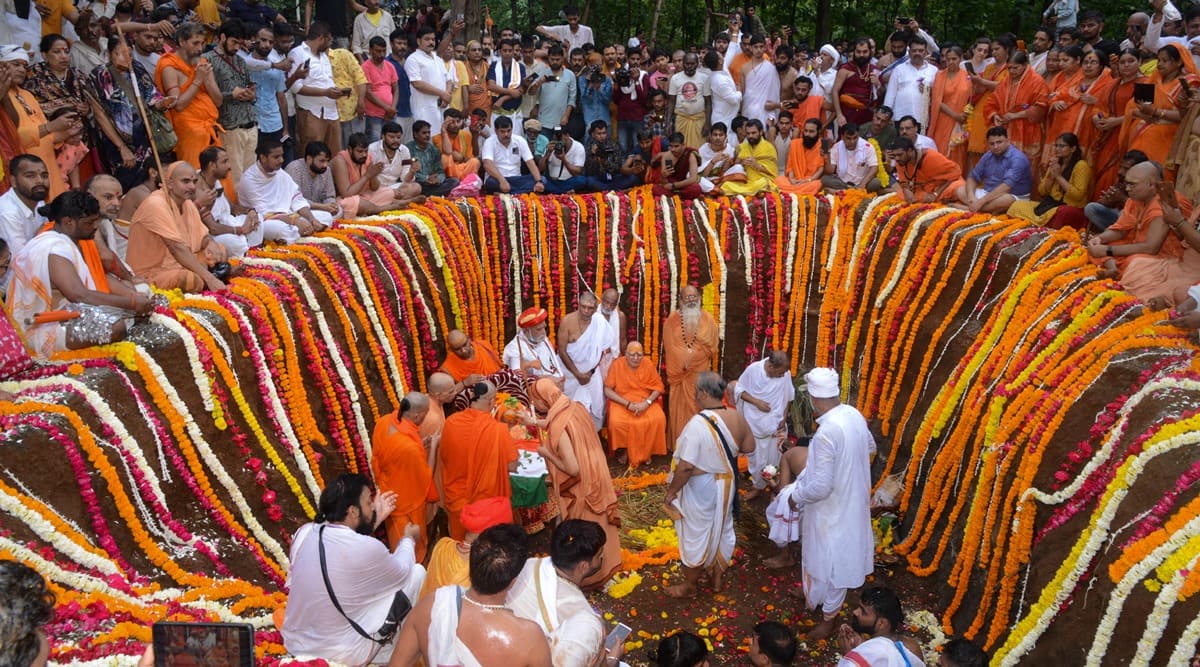 Shankaracharya of Dwarka-Sharda Peeth in Gujarat and Jyotish Peeth in Uttarakhand Swami Swaroopanand Saraswati died on September 11 at his ashram in Madhya Pradesh.

Niranjani Akhara secretary and president of Akhil Bharatiya Akhara Parishad Mahant Ravindra Puri claimed that the appointment of Avimukteshwaranand as the Shankaracharya was against the rules.

There is a procedure to appointment the Shankaracharya and it is not followed in this case, he said.

A meeting of all seven sanyasi akharas will soon be convened to decide the strategy for the appointment of the new Shankaracharya, Puri added.

Avimukteshwaranand was declared the new Shankaracharya allegedly on the basis of a will prepared by Swami Swaroopanand.

SC directs States to inform it about constitution of Haj committees