The worst cyber attack in the history of social media in which over 130 high-profile Twitter accounts were compromised using internal company tools this week is not the handiwork of nation-state bad actors but the brainchild of four young hackers, the media reported. The New York Times reported on Friday that the Twitter crypto scam can be traced back to a group of hackers who congregate online at OGusers.com, a username-swapping community where people buy and sell coveted online handles.

Two users, identified by the online monikers “lol” and “ever so anxious,” came into contact with someone called “Kirk.” “Kirk did have access to Twitter’s most sensitive tools, which allowed him to take control of almost any Twitter account, including those of former President Barack Obama, Joseph R. Biden Jr., Elon Musk, and many other celebrities,” said the report. Twitter was yet to make it public who was behind the cyberattack, saying the investigation was on.

“But four people who participated in the scheme spoke with The Times and shared numerous logs and screenshots of the conversations they had on Tuesday and Wednesday, demonstrating their involvement both before and after the hack became public”. The Times learnt that the Twitter hack is not from Russian, Chinese, or North Korean hackers but was done by a group of young people, “one of whom says he lives at home with his mother”.

The reporters “verified that the four people were connected to the hack by matching their social media and cryptocurrency accounts to accounts that were involved with the events on Wednesday”. Twitter on Friday said nearly 130 accounts were affected by the mega cryptocurrency scam and it was working with the impacted account owners to control the situation. Twitter acknowledged hackers took control of its internal system and tools after hijacking the accounts of several top-notch public figures.

The company said that it was assessing “whether non-public data related to these accounts were compromised, and will provide updates if we determine that occurred”. The cybercriminals sent bogus tweets from high-profile people like Joe Biden, Barack Obama, Mike Bloomberg, and tech billionaires and companies, including Jeff Bezos, Bill Gates and Elon Musk, Apple and Uber, offering to send $2,000 for every $1,000 sent to a bitcoin address.

Celebrities like Kanye West and his wife, Kim Kardashian West, were also hacked. According to cybersecurity firms, at least 367 users transferred around $1,20,000 (over Rs 90 lakh) to hackers within two hours of the attack. The FBI has launched an investigation into the Twitter hack. The US Senate Commerce Committee has also demanded that Twitter must brief it about the incident by July 23.

We believe attackers targeted certain Twitter employees through a social engineering scheme. They manipulated a small number of employees & used their credentials to access Twitter’s internal systems, including getting through our two-factor protections…For up to eight of the Twitter accounts involved, the attackers took the additional step of downloading the account’s information through our “Your Twitter Data” tool. We are reaching out directly to any account owner where we know this to be true….As of now, we know that they accessed tools only available to our internal support teams to target 130 Twitter accounts. For 45 of those accounts, the attackers were able to initiate a password reset, login to the account, and send tweets said Twitter in a statement. 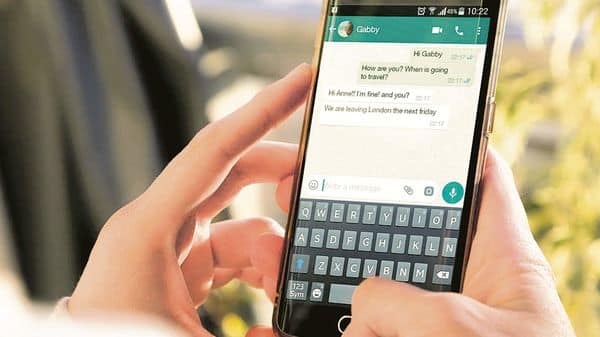 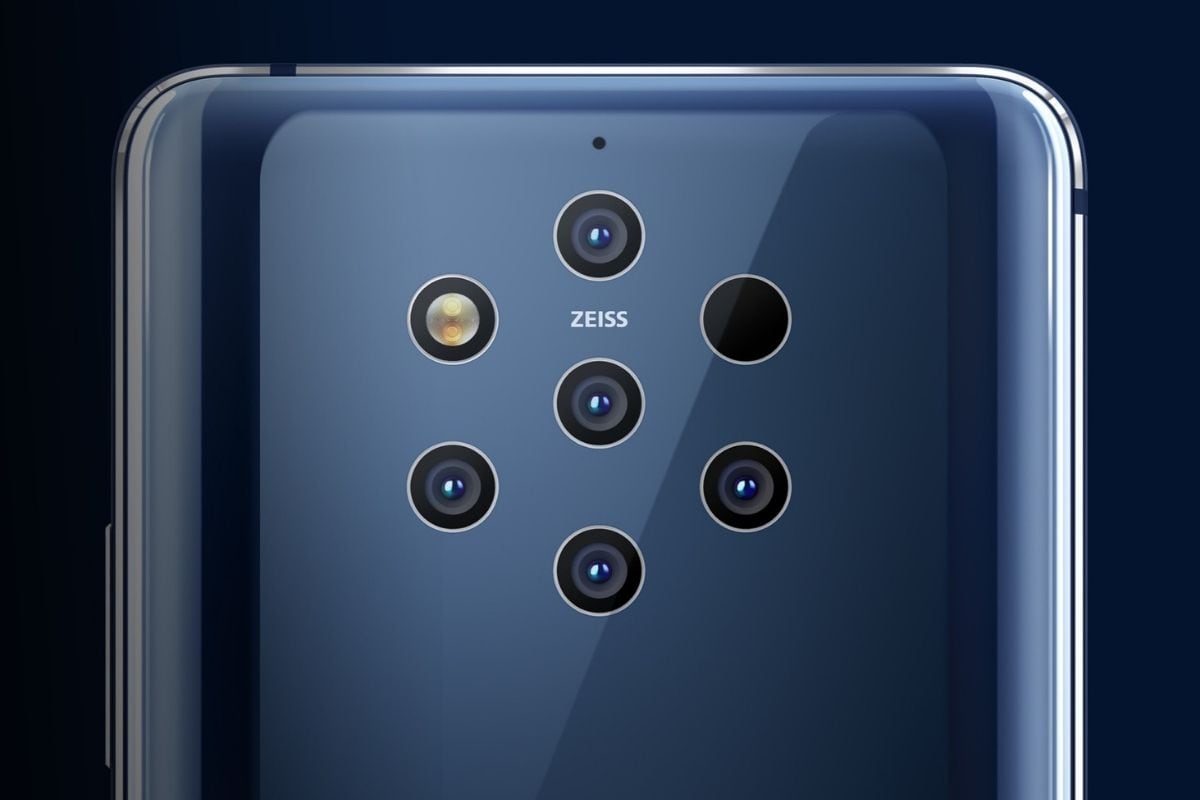