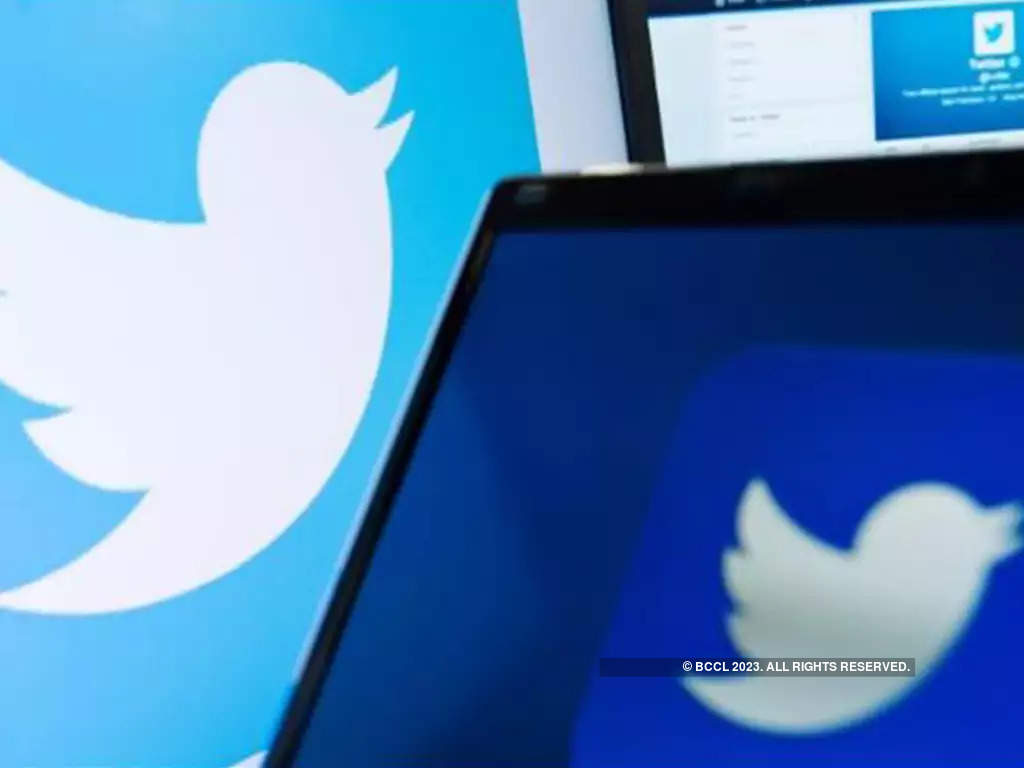 NEW DELHI: As the upcoming assembly elections in India are fast approaching, microblogging platform Twitter announced that it has implemented significant product, policy, and enforcement updates to keep the service safe from attempts to manipulate the platform.

Twitter stated that it has set up a global cross-functional team to keep the provide service safe from attempts to manipulate the platform.

In order to tackle the spread of misinformation with just a few days left to go to elections, Twitter in an official statement stated that its goal is to make it easy to find credible information on its platform. 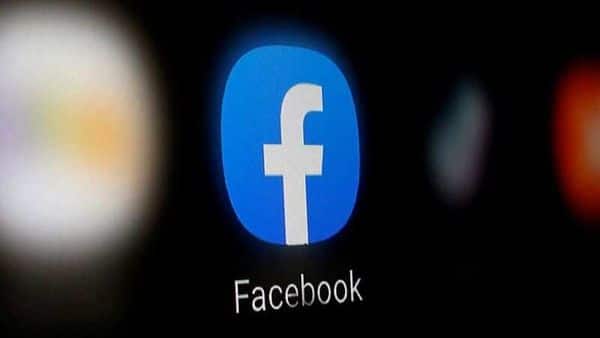 Inside a ransomware hit at Nordic Choice Hotels