The social-media company said Wednesday it is assembling a team called “Twitter Crypto” to look into ways to help creators on the app to earn money or accept cryptocurrencies such as bitcoin for payment, and other ways to use blockchain technology.

The team is being led by a new hire, software engineer Tess Rinearson, who will report to Twitter’s chief technology officer. The team is looking to fill new roles, but didn’t specify how many. Twitter said the new team will “set the strategy for the future of crypto at (and on) Twitter.”

Twitter already lets people tip users with bitcoin, the world’s largest cryptocurrency. And it recently announced a way for users to verify they own a nonfungible token, or NFT, that they post as a profile picture. But the company wants to explore decentralized apps, which run independently and not through a server owned by a company, giving users more control over privacy and over what they can post.

A Twitter spokeswoman declined to give specific examples of what the company might build, but added that it sees “an opportunity to help creators participate in the promise of an evolving, decentralized internet, directly on Twitter.”

The price of bitcoin recently traded at roughly $66,000, near its record high, according to CoinDesk.

Twitter Chief Executive Jack Dorsey, who has been a long-time fan of bitcoin, sold his first tweet as an NFT in March for about $2.9 million.

The announcement comes after Apple Inc. CEO Tim Cook said earlier this week that the company is looking into digital currencies. While the company has no immediate plans to accept cryptocurrency on Apple Pay or as a means of tender for its products, “there are other things that we are definitely looking at,” Mr. Cook said at a conference on Tuesday, without offering further details.

Other companies and executives have ventured into the cryptocurrency space. Tesla Inc. disclosed a $1.5 billion investment in bitcoin in February and soon after began accepting the cryptocurrency as payment for its vehicles. The company suspended that initiative in May, however, as Tesla CEO Elon Musk expressed worry about the source of the electricity being used to power bitcoin mining.

Mr. Musk said in July that he and his rocket company, Space Exploration Technologies Corp., or SpaceX, hold bitcoin.

PayPal Holdings Inc. has said it is looking to expand its business of enabling customers to pay merchants with cryptocurrency assets. And payments company Square Inc., which like Twitter is also led by Mr. Dorsey, said last year that it acquired about $50 million worth of bitcoin for its corporate treasury. 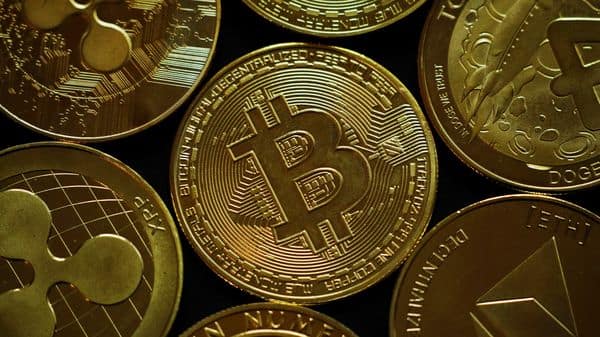 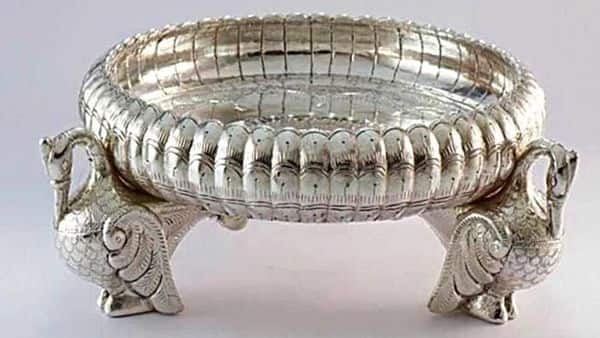 Silver may continue to outshine gold this year