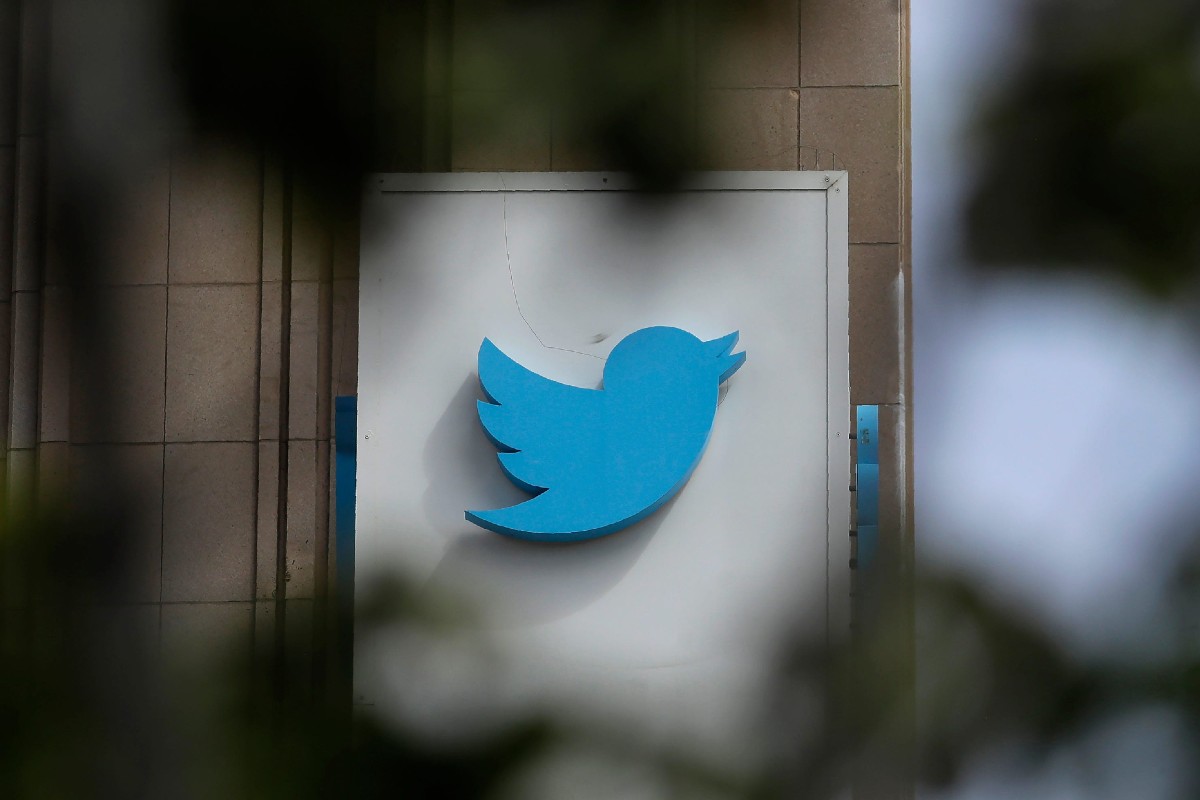 Social media platforms including Twitter and Facebook have been under heavy scrutiny for the way they handle accounts of politicians and government officials, particularly following their ban on Donald Trump’s account for inciting violence after the January 6 riot at the Capitol.

Micro-blogging platform Twitter has initiated a public survey that will help the company develop its policy framework. The company has launched a questionnaire that will be available in 14 languages for the survey, which will close on Monday, April 12 at 5PM PT (5:30AM Tuesday IST). Twitter said that governments and politicians are constantly evolving how they use the platform, and that Twitter wants its policies to remain relevant to the changing nature of political discourse on Twitter. It also said that a good policy framework will also protect the health of public conversation on Twitter. “Generally, we want to hear from the public on whether or not they believe world leaders should be subject to the same rules as others on Twitter. And, should a world leader violate a rule, what type of enforcement action is appropriate,” Twitter said.

The company’s survey starts today and will go on till April 12. Twitter has also launched a questionnaire in 14 languages that will help the company get a global perspective in the feedback. The questionnaire will be available in Arabic, Chinese, English, Farsi, French, Hindi, Indonesian, Japanese, Korean, Portugese, Russian, Spanish, Tagalog, and Urdu. Twitter also said that it is consulting with a range of human experts, civil society organisations, and academics worldwide whose feedback will be reflected in forthcoming revisions to the policy framework. “We want to serve the public conversation and allow the public to hear from and engage with leaders around the world. Ultimately, our aim is to have a policy that appropriately balances fundamental human rights and considers the global context in which we operate,” Twitter said.

Social media platforms including Twitter and Facebook have been under heavy scrutiny for the way they handle accounts of politicians and government officials, particularly following their ban on former US President Donald Trump’s account for inciting violence after the January 6 riot at the Capitol building. 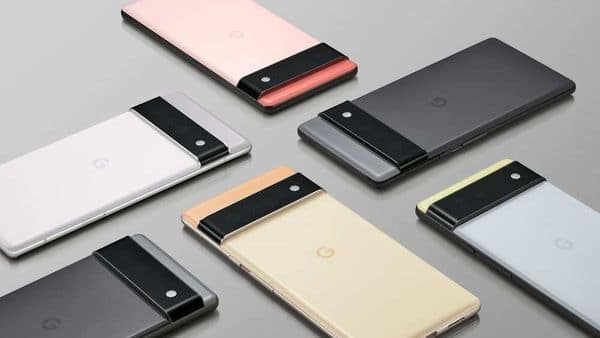 Google is bringing fix for a major missing feature on Pixel 6: Report 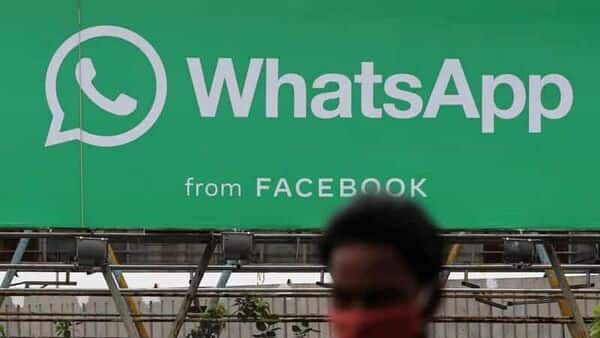 WhatsApp to let you know about ETA in future update. Know its benefits