Twitter, a microblogging site, might be all set to roll out the edit button on september 21, as per a report. The social media platform has announced earlier in September that it has begun internally testing this new feature. Moreover, it shared its plan to gradually release the edit tweet button to Twitter Blue subscribers over the coming weeks. Twitter Blue is a subscription service which provides its members access to premium features like ad-free articles. This service at the moment is only available in Canada, Australia, New Zealand and the US.

According to a tweet by Casey Newton of Platformer, Twitter may begin the public testing of the edit tweet button starting September 21. He claimed that the feature will not be available outside Twitter Blue for now.

Moreover, Newton suggested that the initial roll out will be for Twitter Blue subscribers in New Zealand. Another recent report also claimed the same. Twitter is reportedly observing behaviour with this feature before releasing the feature in Australia, Canada and the US.

Named Edit Tweet, the feature will allow users to make changes to the tweets on the platform. Twitter says that the feature is being tested internally and will be rolled out in the coming weeks. “If you see an edited Tweet it’s because we’re testing the edit button..this is happening and you’ll be okay,” the company writes in a tweet announcing the new feature.

Users have been long demanding the edit button on Twitter. The Edit Tweet feature is a major addition to the microblogging platform since the character count for a tweet was increased from 140 to 280 in 2017. “We’re hoping that, with the availability of Edit Tweet, Tweeting will feel more approachable and less stressful. You should be able to participate in the conversation in a way that makes sense to you, and we’ll keep working on ways that make it feel effortless to do just that,” Twitter said in a blog post.

Tweets can be edited a few times in the 30 minutes following their publication.“Think of it as a short period of time to do things like fix typos, add missed tags, and more,” the company explains. 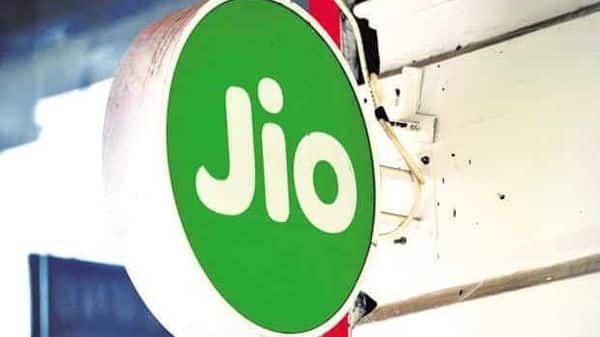 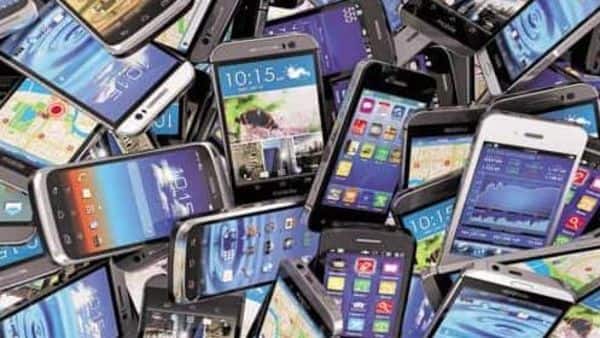