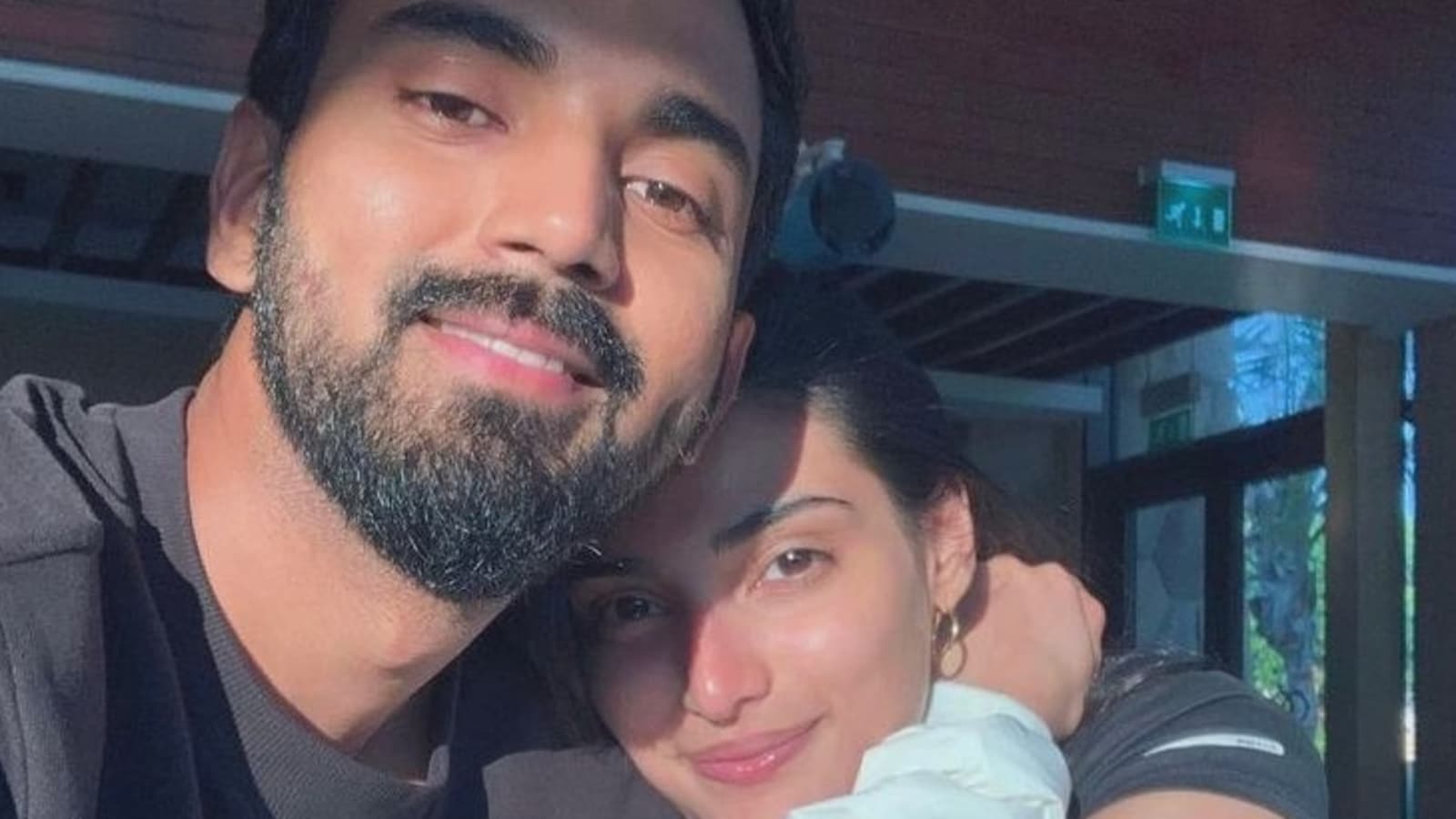 Twitter is filled with posts talking about actor Athiya Shetty and KL Rahul’s wedding ever since reports about the cricketer’s request for personal leave has been reportedly approved by the Board of Control for Cricket in India (BCCI). The news about his leave comes after Athiya’s father, actor Suniel Shetty confirmed the rumours about their wedding. Fans are convinced that their pending wedding might be the reason behind Rahul’s reported leaves in the first week of January 2023. (Also read: Suniel Shetty on Athiya-KL Rahul’s wedding)

Reacting on Twitter, a user wrote, “Have a great innings rahul, may athiya brings you the very best in your life.” “Congratulations In advance,” another fan added. “Best of luck to him for future,” yet another fan tweeted.

KL Rahul takes leave in January 2023 as he is all set to marry Athiya Shetty.

While reports claim that Athiya and KL Rahul will be tying the knot in January next year, earlier Suniel Shetty told Hindustan Times that the family is trying hard to figure out a wedding date. “I know about all the rumours that are around their wedding now and then. And I can tell you that I am looking at it as in the date. With both their schedules and stuff like that, we are figuring out things. Hopefully soon, we will know as to when, where and what will it finally happen,” Suniel said.

He also added, “We are a very close knit family and a small family. We don’t talk too much (before things are finalised). I guess at the right time, one would know”. Reportedly, the couple is looking forward to a traditional wedding which might be taking place at the Khandala bungalow. KL Rahul’s wedding outfit has also been finalised as per sources.

Athiya and Rahul have been dating for a few years now. While they have never admitted to their relationship in public, they are less shy about their relationship on Instagram, often sharing photographs together and commenting on each other’s posts. KL Rahul also joined Athiya and her family at the special screening of the actor’s brother, Ahaan Shetty’s debut film, Tadap, last year.

Athiya was last seen in the feature film Motichoor Chaknachor (2019), alongside Nawazuddin Siddiqui. 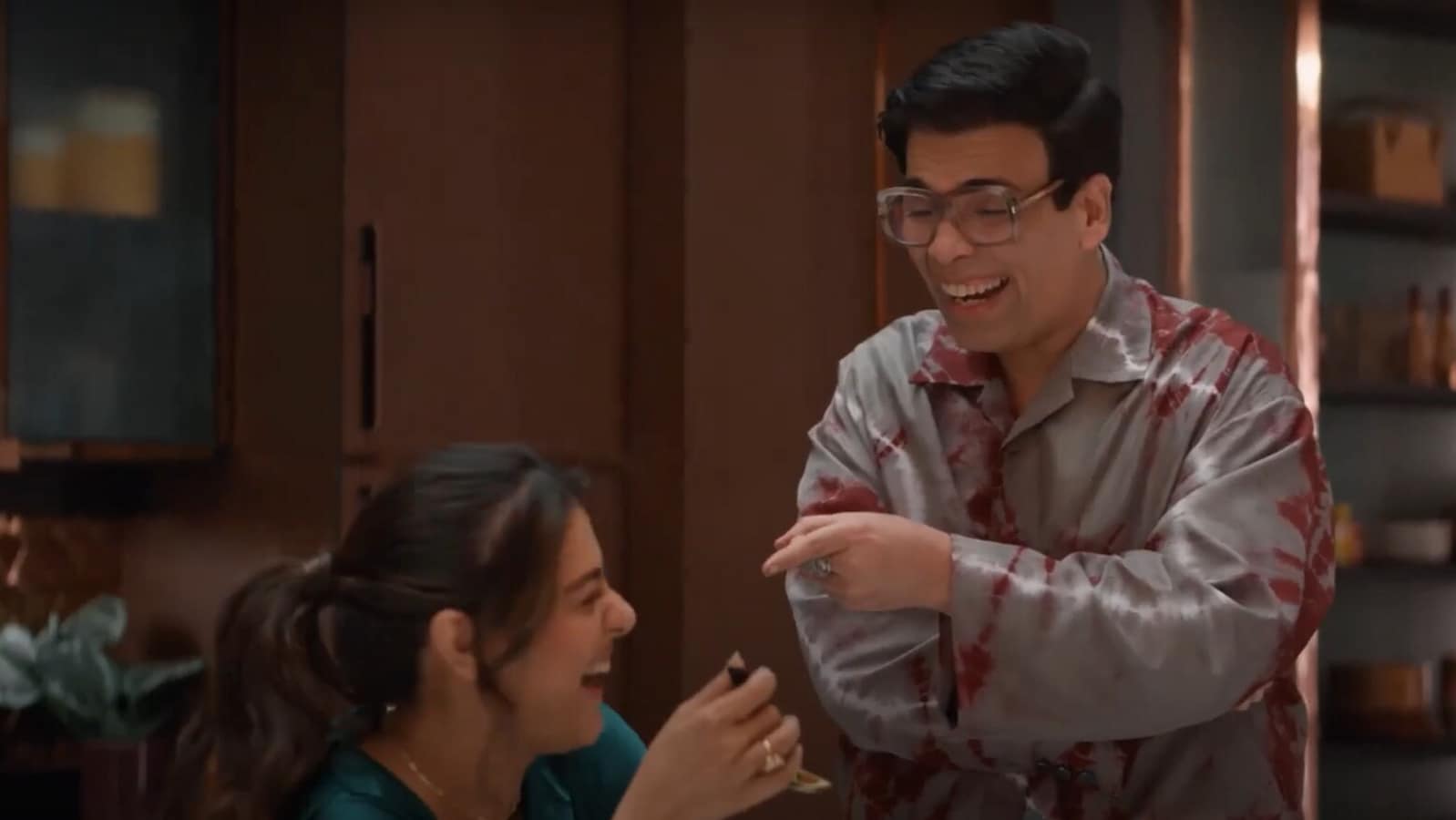 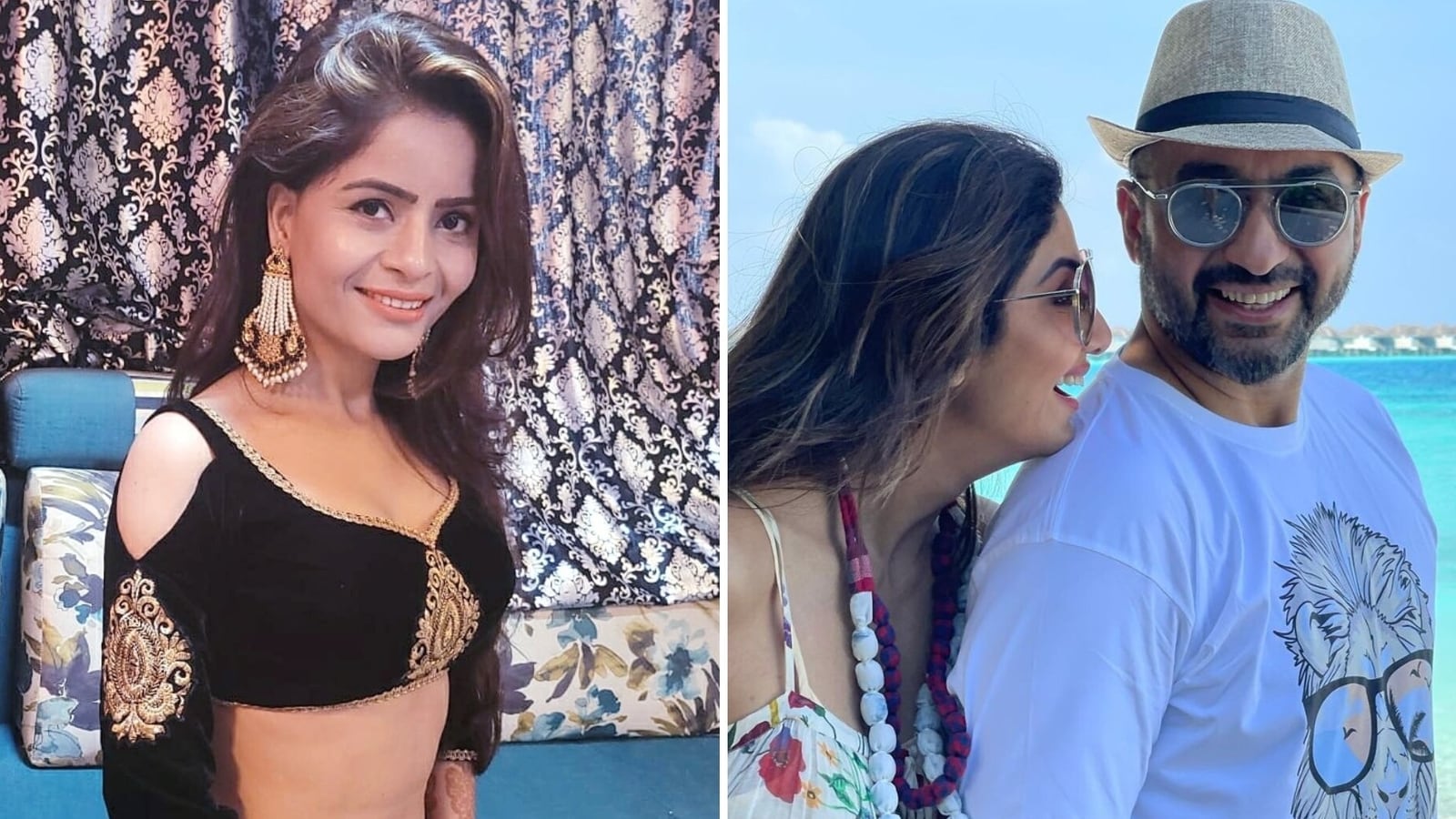