Elon Musk-owned Twitter has announced the price of Twitter Blue subscription for Android. The subscription will cost $11 per month for Android users. The price is same as for iOS subscribers. The company offers a cheaper annual plan for web users when compared to monthly charges.

Google’s Android users will be able to purchase Twitter Blue’s monthly subscription for $11, the same price as for Apple’s iOS users, Twitter said on its website.

The blue check mark was previously free for verified accounts of politicians, famous personalities, journalists and other public figures. After Elon Musk took over the charge of the microblogging platform, the blue mark is now open to anyone prepared to pay.

It was rolled out in 2022 to help Twitter grow revenue as owner it fights to retain advertisers.

According to reports, the higher pricing for Android users is likely to offset fees charged by Android’s Google Play Store, like Apple’s App Store.

The annual plan for Twitter Blue subscription is priced at $84, giving a discount of $8 to the users. The discount for web users would be available in countries including United States, Canada, United Kingdom, Japan, New Zealand and Australia, Twitter said.

Earlier in December, Musk said that Twitter’s basic blue tick will have half the number of advertisements and the social media platform will offer a higher tier with no advertisements by next year.

Elon Musk took over the reins of Twitter last year for $44 billion. Ever since the takeover, Elon Musk has brought changes to the social media company which also included the subscription plans for the verified blue badge. 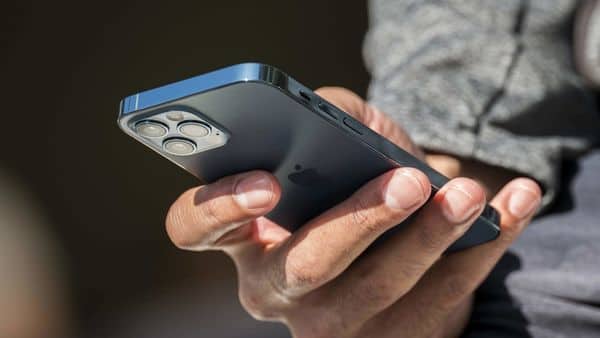 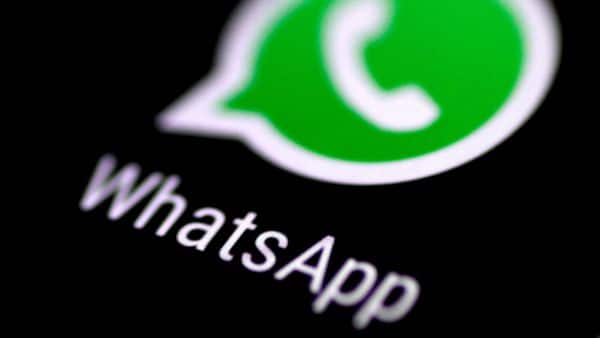