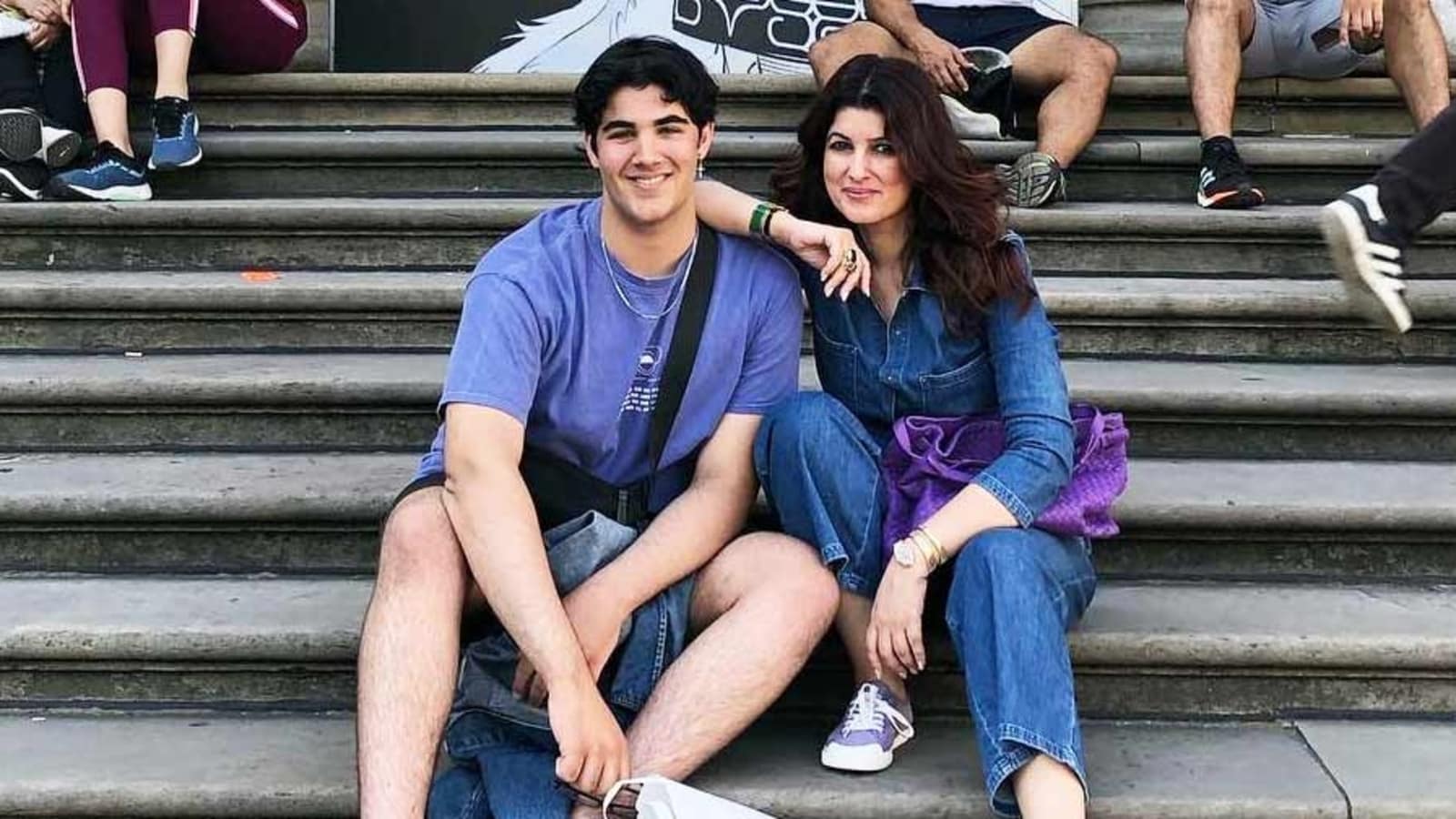 Twinkle Khanna often talks about parenting in her social media posts and interviews. The former actor, who is now an author, spoke about her children Aarav and Nitara in a new interview, where she also opened up about how most parents are ‘just winging it’. Twinkle, who is married to actor Akshay Kumar, also said that being a parent ‘should require some prior training’, just the way people have to train and get a license to drive only after passing a test. Also read: Twinkle Khanna celebrates her ‘perfect birthday’ with daughter Nitara, son Aarav and Akshay Kumar. See pics

Twinkle, who recently made news for riding an auto in Mumbai with daughter Nitara, also spoke about her approach to parenting. She said the correct way to raise children ‘is to lead by example’. Last year during an interview, Twinkle Khanna had revealed that she pays for her children Nitara and Aarav’s education, and never had a joint bank account with husband Akshay.

When asked about there being so much focus on raising daughters right, and not enough on raising sons the correct way, Twinkle told Harper’s Bazaar India in a recent interview, “I did write a column about how to raise our sons the right way and not just focus on raising our daughters. If you ask me, just the way you have to train and get a license to drive after passing a test, being a parent should also require some prior training. All of us are just winging it and hoping for the best at this point.”

Further asked about the correct way to raise children according to her, Twinkle said ‘leading by example’ was the approach she would suggest. When asked how the next generation could be raised differently to bring a change in society, Twinkle said, “You are asking me these questions as if I am an expert. Perhaps it would be better to wait and see how my children turn out before I start dispensing advice.”

Twinkle made her acting debut with Barsaat in 1995; after her 2001 film Love Ke Liye Kuch Bhi Karega she quit her acting career. In 2015, Twinkle made her debut as a writer with Mrs Funnybones. She followed it up with an anthology of stories titled The Legend Of Lakshmi Prasad, which was released in 2017, and the fiction novel Pyjamas Are Forgiving, which came out the following year. 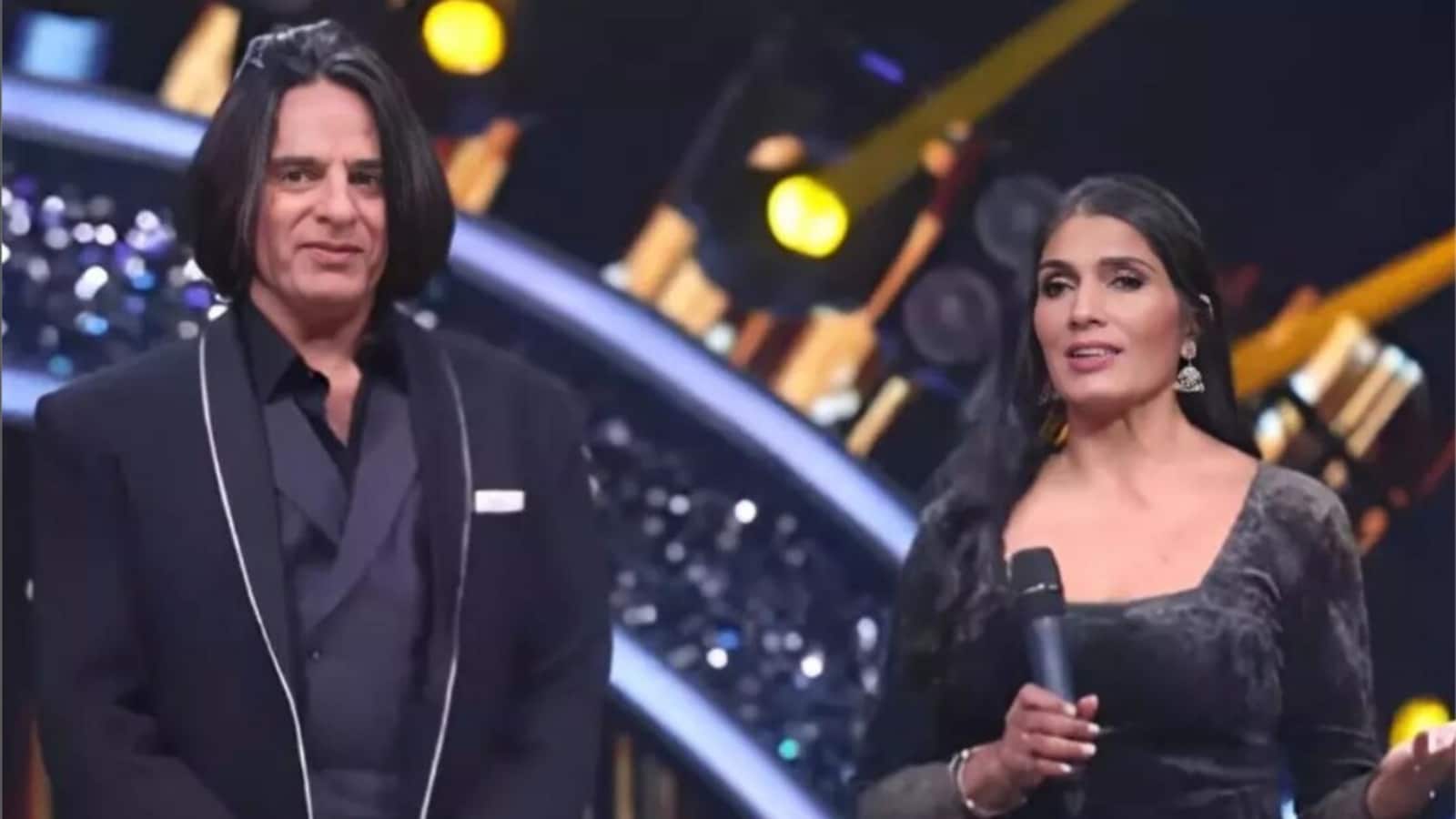 Anu Aggarwal says her shots were deleted from Indian Idol 13 episode: ‘I spoke enough but not a word was shown’ 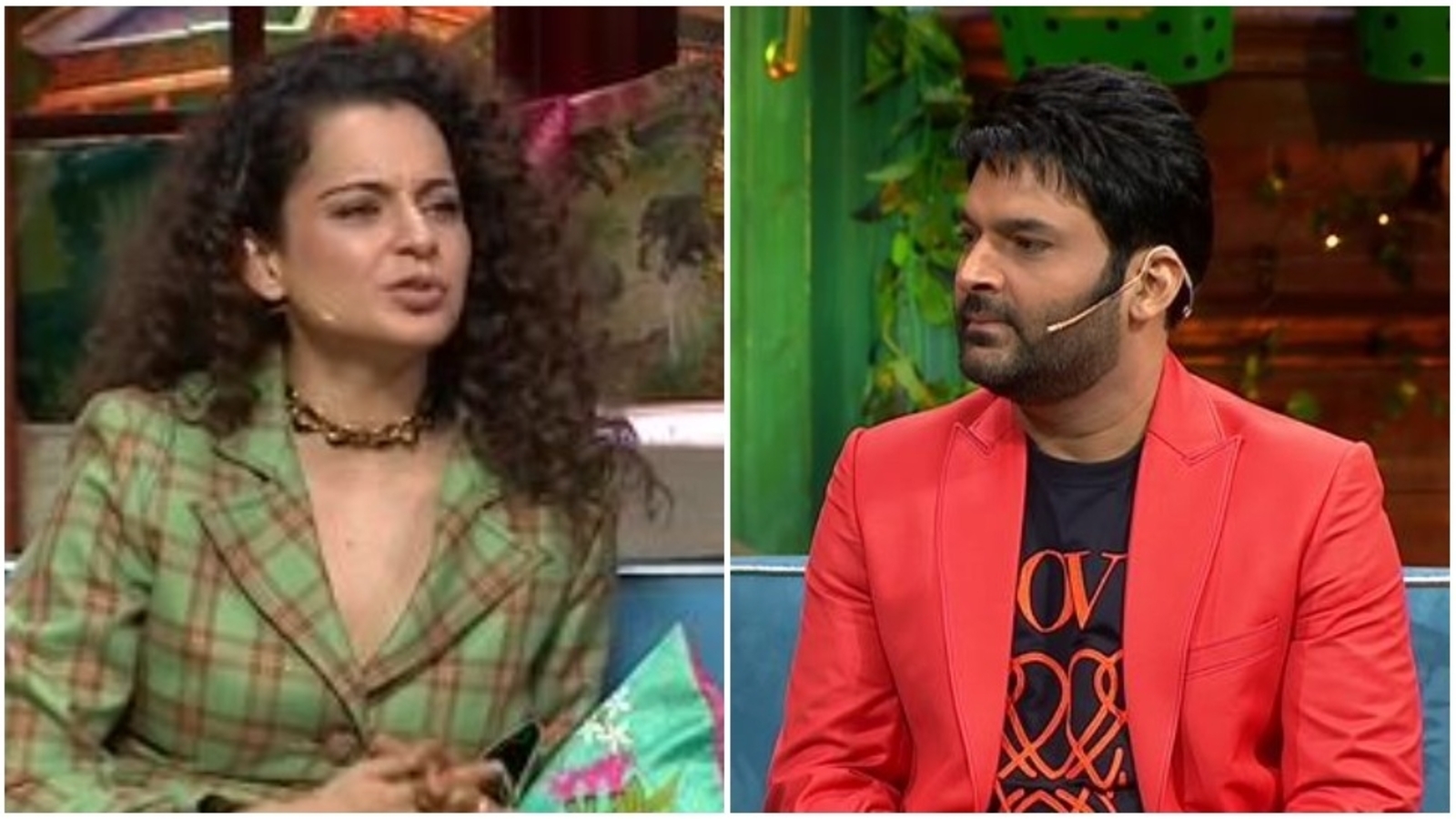 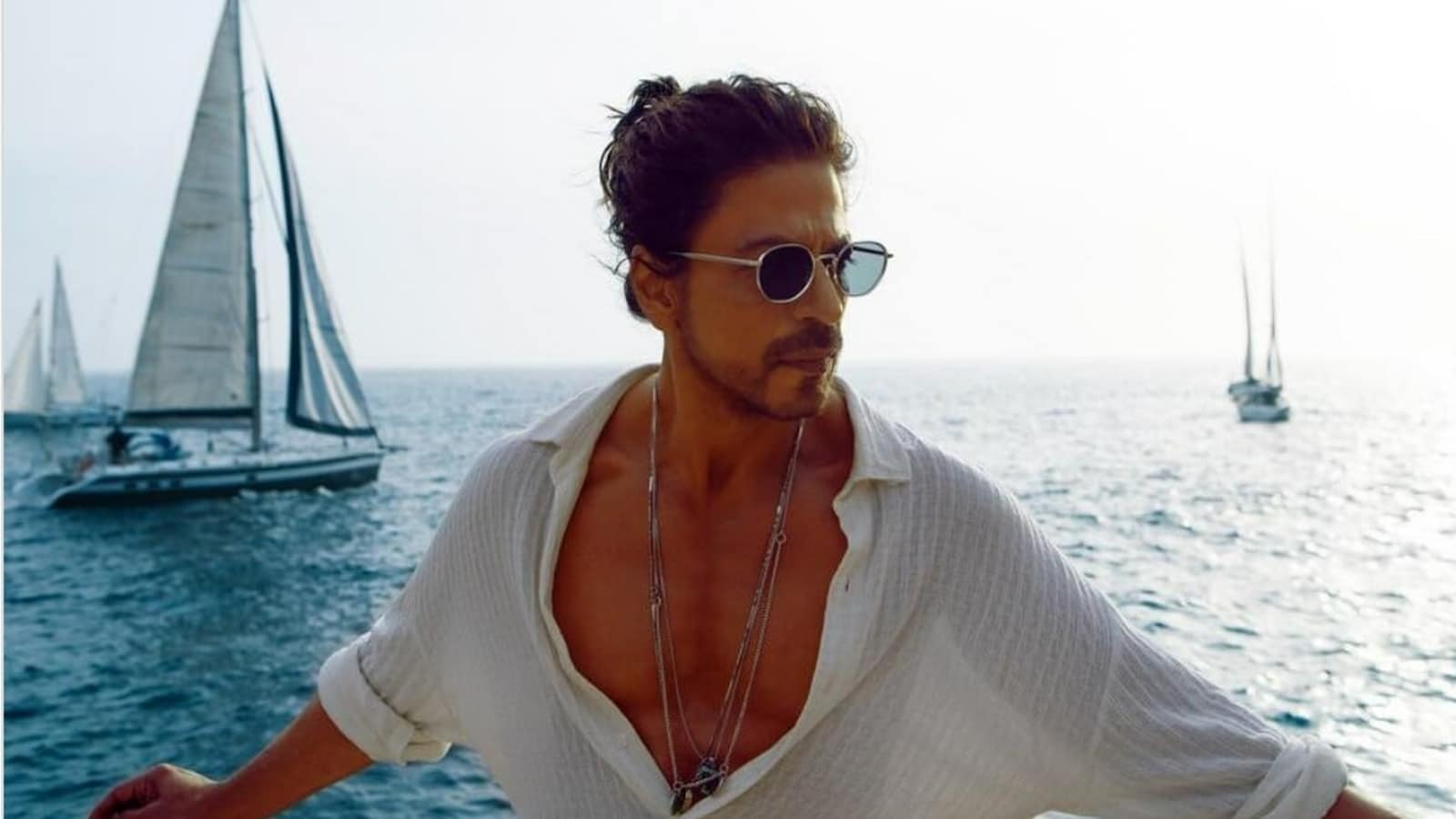