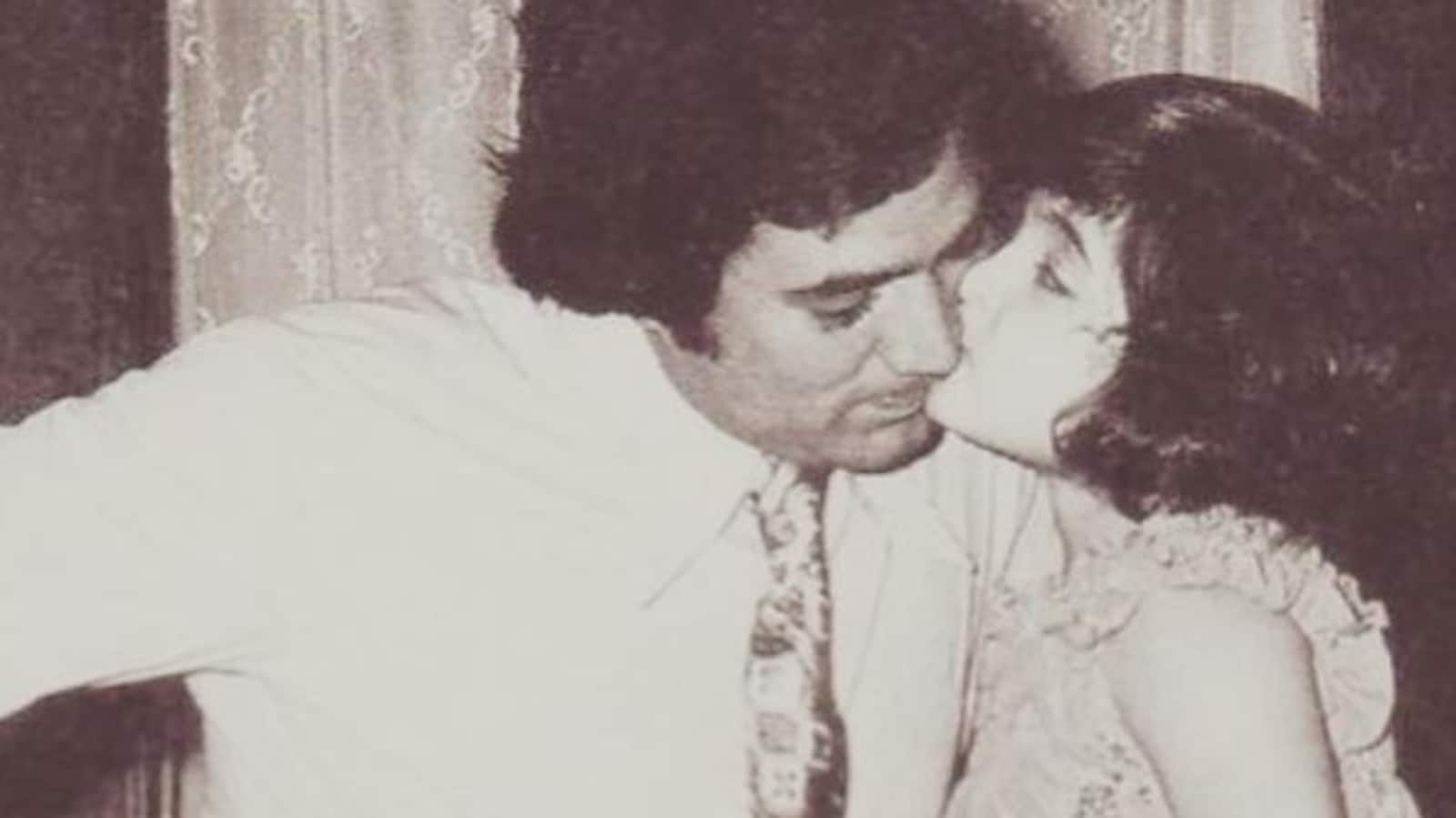 Twinkle Khanna remembered her father, late actor Rajesh Khanna on his 79th birth anniversary with a throwback black and white photo. Taking to Instagram on Wednesday, Twinkle also penned a note for him. Incidentally, Twinkle and Rajesh share their birthdays.

In the picture, a young Twinkle Khanna is seen giving Rajesh Khanna peck on his cheek. Sharing the post, Twinkle wrote, “He always said I was the best present he could have ever received, as I tumbled feet first into the world on his birthday. A little star looking up at the biggest one in the galaxy. It’s our day together, now and forever.”

Twinkle’s husband, actor Akshay Kumar also wished her with a post. He shared a photo from the Maldives, where the couple is currently holidaying. He captioned his post, “With you by my side, even the blues are easy to take in my stride… Happy birthday Tina.”

Twinkle is the elder daughter of Rajesh and Dimple Kapadia. She also has a younger sister Rinkie Khanna. Rajesh Khanna died in 2012. He was posthumously awarded India’s third highest civilian honour Padma Bhushan in 2013 for his work in the entertainment industry.

On the eve of his birth anniversary, producer Nikhil Dwivedi announced a biopic on the late actor. The film will be based on Gautam Chintamani’s bestseller, Dark Star: The Loneliness Of Being Rajesh Khanna. 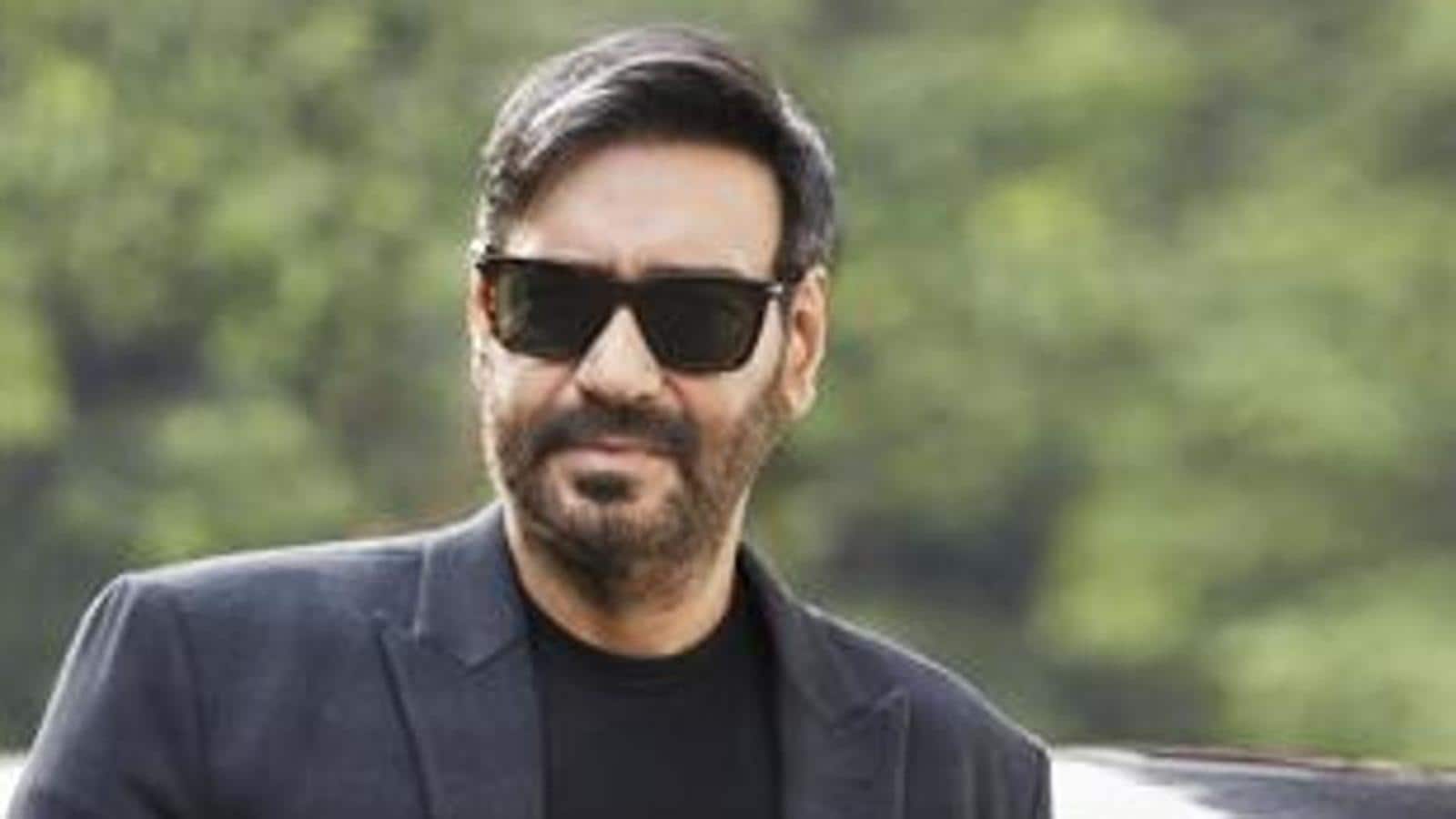 Ajay Devgn: Hope and pray things don’t take a turn for the worse, my hands folded in prayer 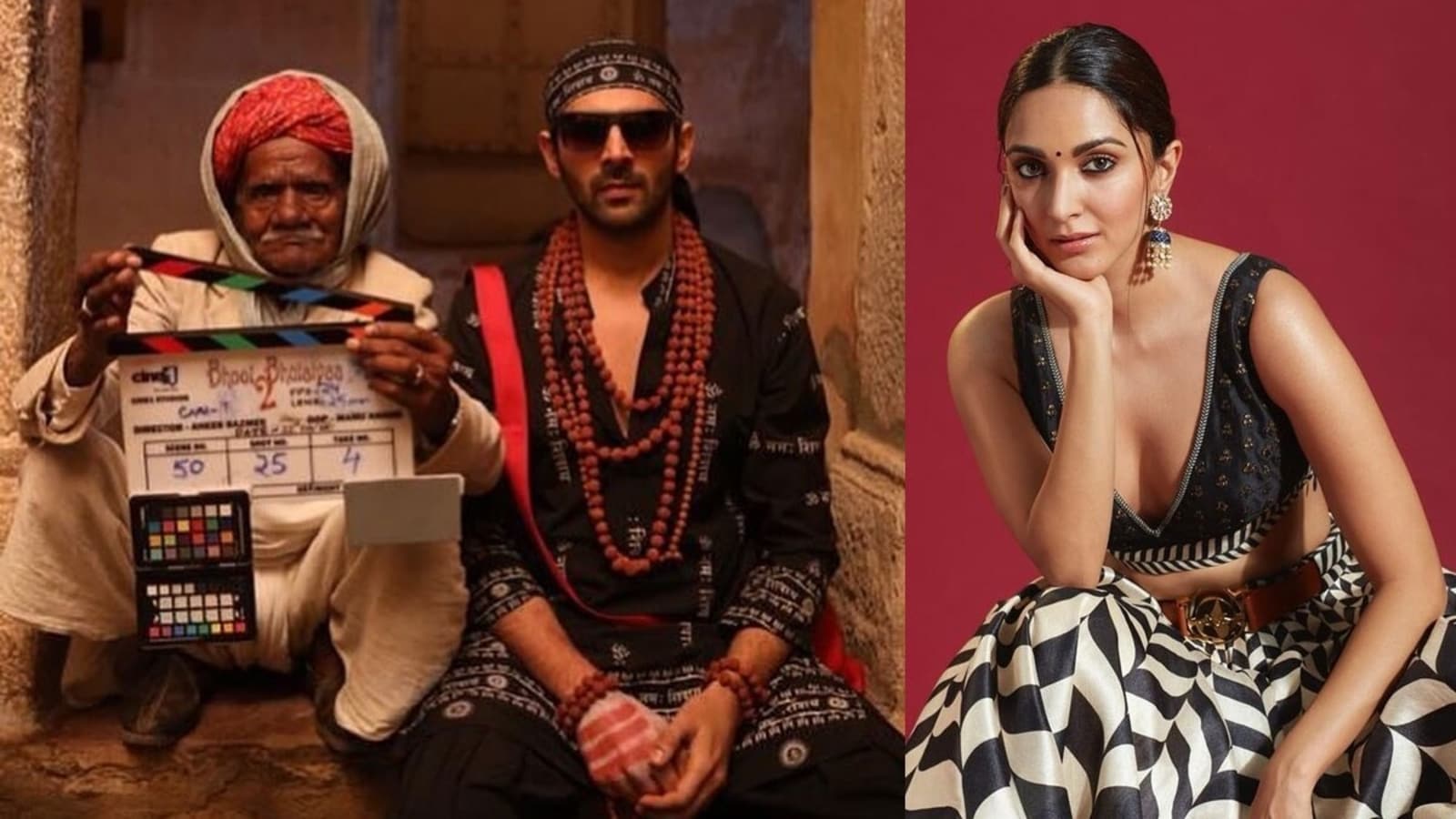 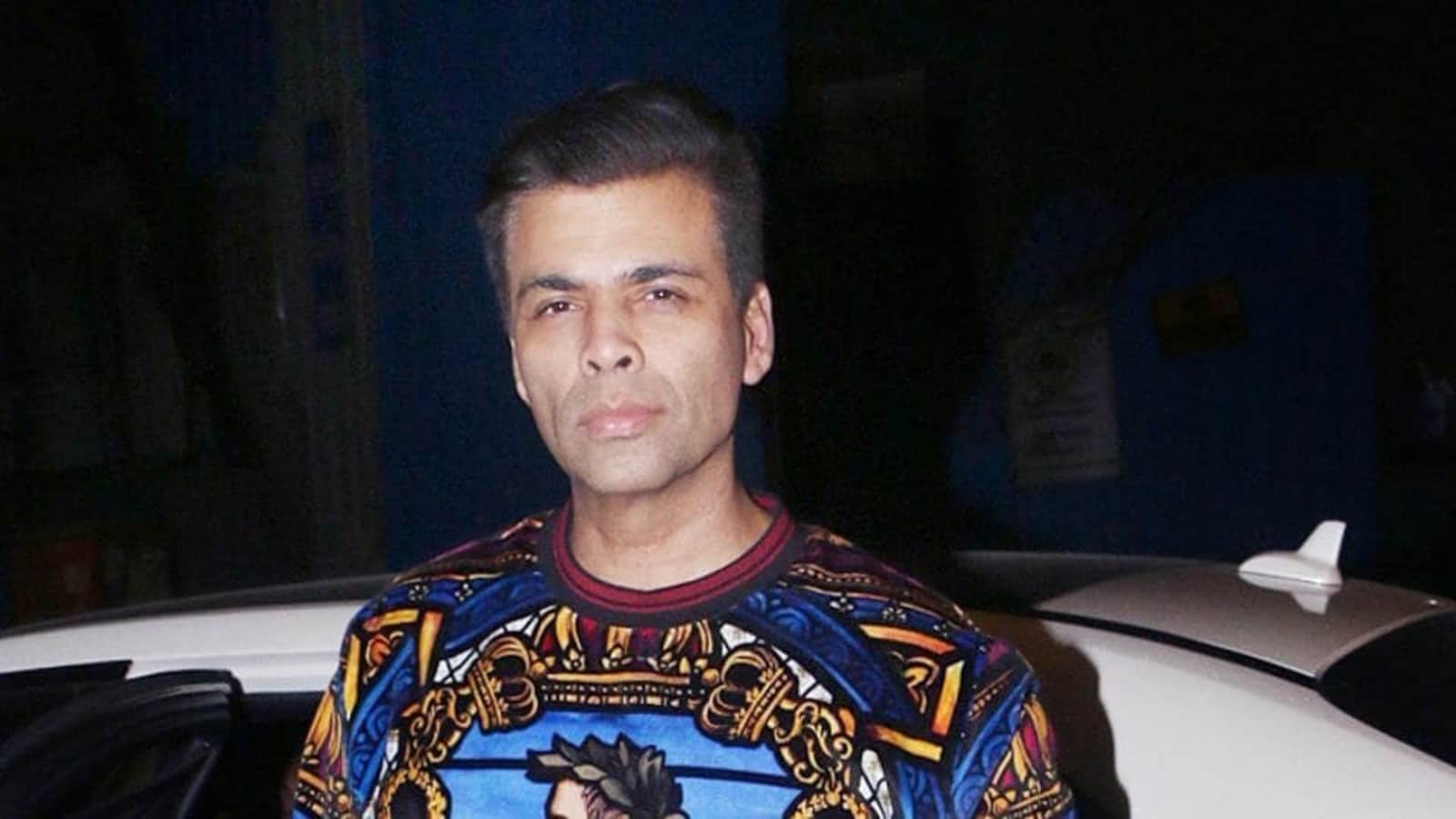 Karan Johar says he has many things to talk about but ‘feels restricted’: ‘I am done with offending people’