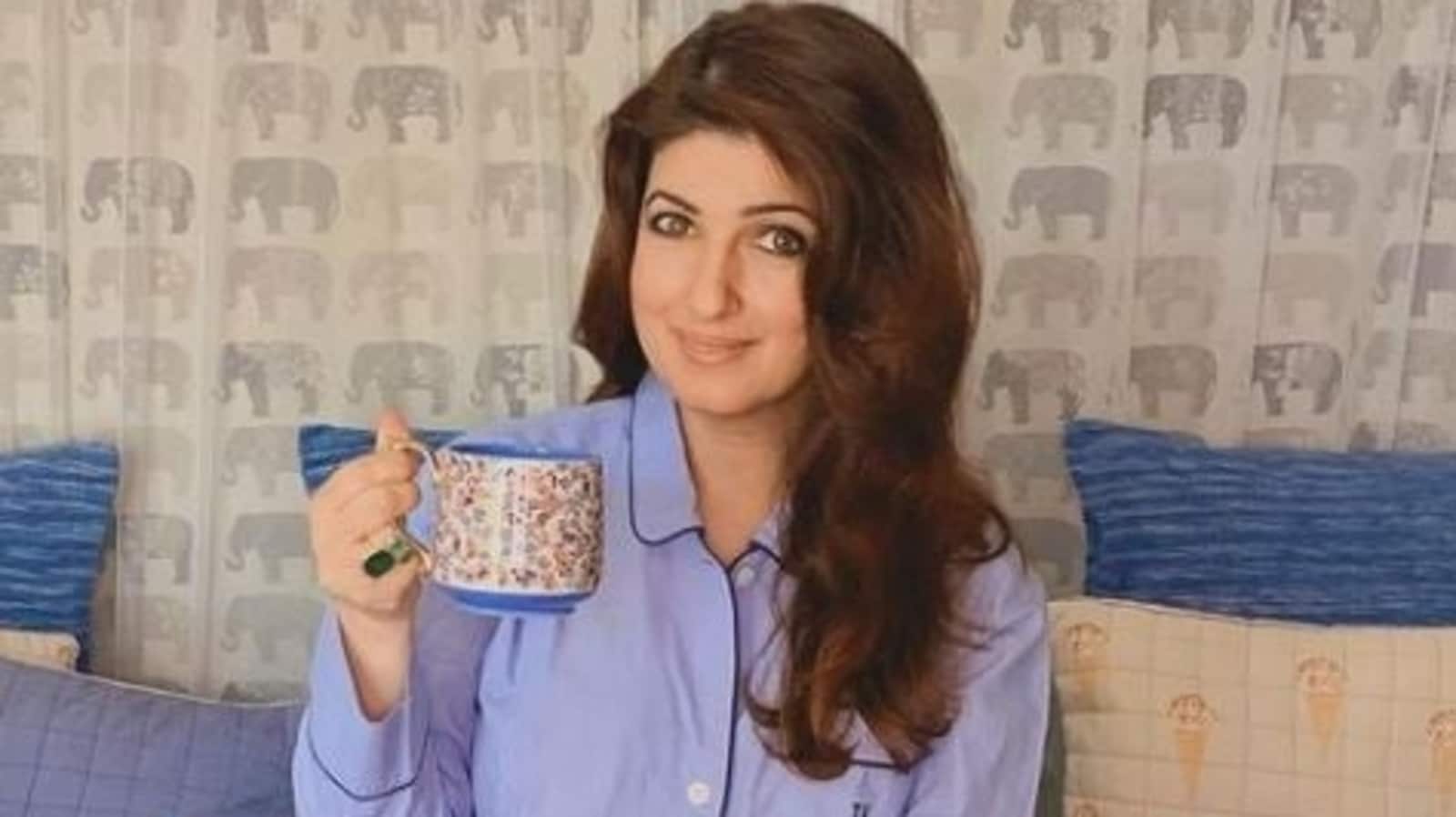 On Children’s Day, actor-turned-author Twinkle Khanna posted a small video clip with colourful balloons. She took a walk down memory lane and opened up about her childhood days when she followed a balloon seller out on the streets of Mumbai. Luckily, little Twinkle was spotted by a staff who brought her home. Also read: Twinkle Khanna, Akshay Kumar can’t stop laughing as they celebrate Nitara’s birthday

Twinkle wrote in the caption of the post, “An apocryphal tale around my childhood states that as a tiny toy in what was then called Cadbury Academy, I followed a balloon man out of the gate of the nursery. I was spotted on Linking Road, still following the balloon man, by my aunt’s hairdresser, Lucy and brought back home. It seems slightly unbelievable. How could I walk so much? What are the chances of Lucy seeing me on the street?”

The video was recorded when Twinkle had gone out to bring balloons for her daughter, Nitara’s birthday. She turned 10. “But memory is a strange thing. Because I have heard this so many times, regardless of what really happened, I can see myself outside a particular shop on Linking Road. I have an image in my head of walking on that particular pavement and yes, I can see a wiry balloon man striding ahead of me. I hope the day I got these balloons for my daighter’s birthday, no one followed me,” she also added. The former actor further urged her fans to share their favourite childhood memories in the comment section.

Twinkle Khanna is the daughter of Dimple Khanna and late Rajesh Khanna. Twinkle married Akshay Kumar who are now the parents of two kids—Nitara and Aarav. Twinkle recently enrolled herself for her Masters in Fiction Writing at the prestigious Goldsmiths, University of London. On the work front, Twinkle has authored some best selling books, such as Mrs Funnybones, Pyjamas are Forgiving and The Legend of Lakshmi Prasad. 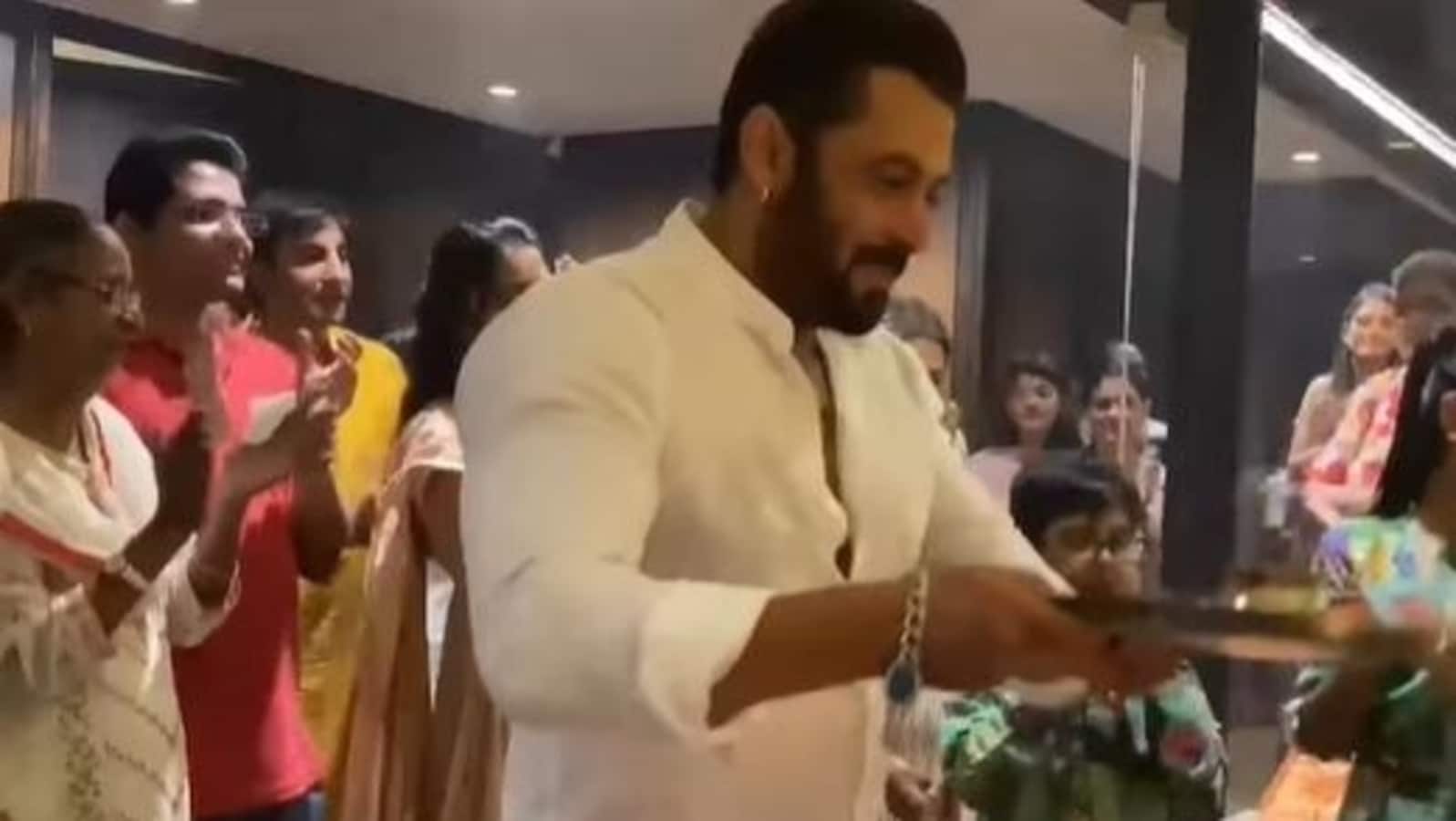 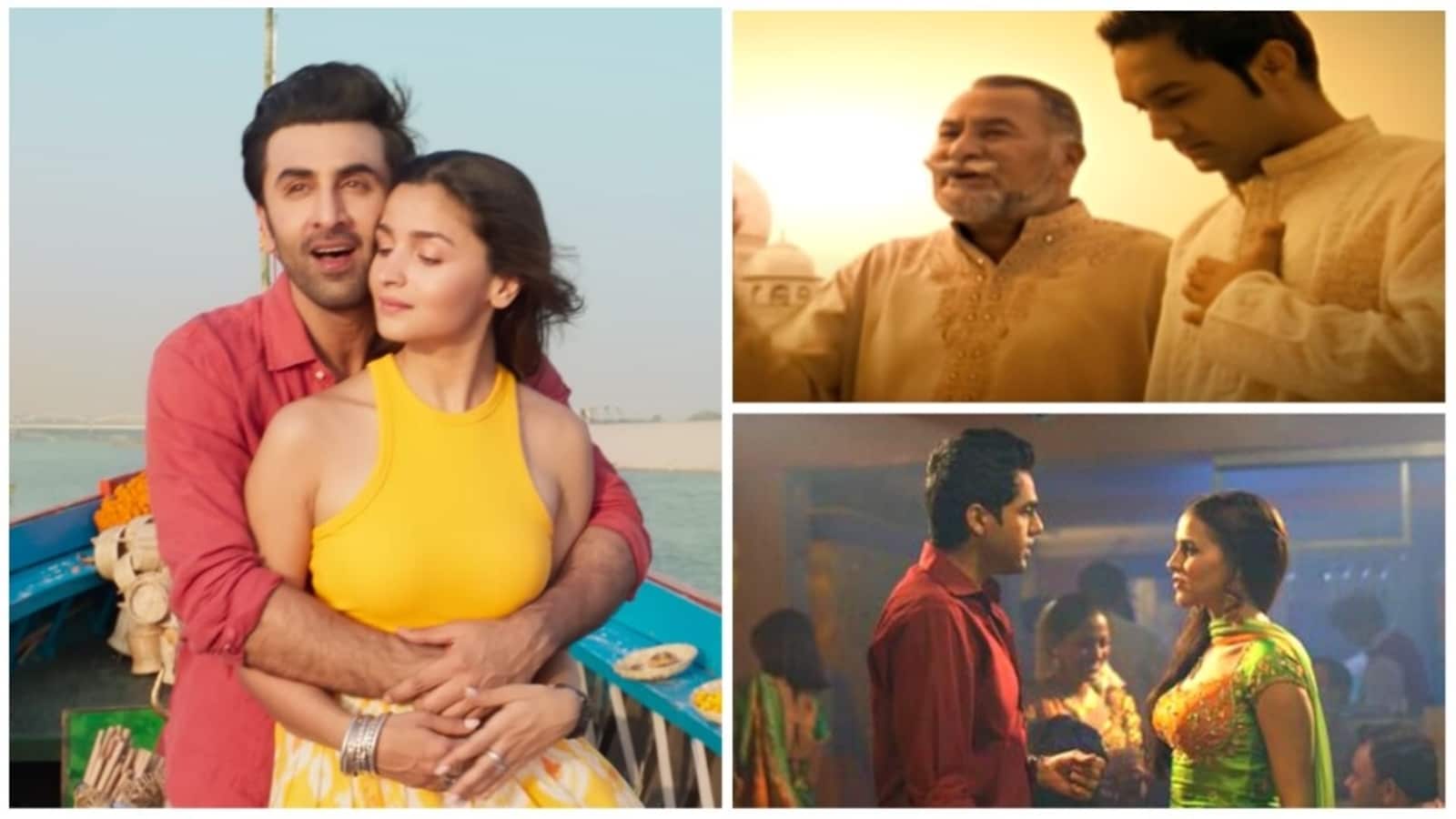 Is Brahmastra’s Kesariya copied from these songs? Twitter users share clips of Laree Choote and Charkha as proof. Watch 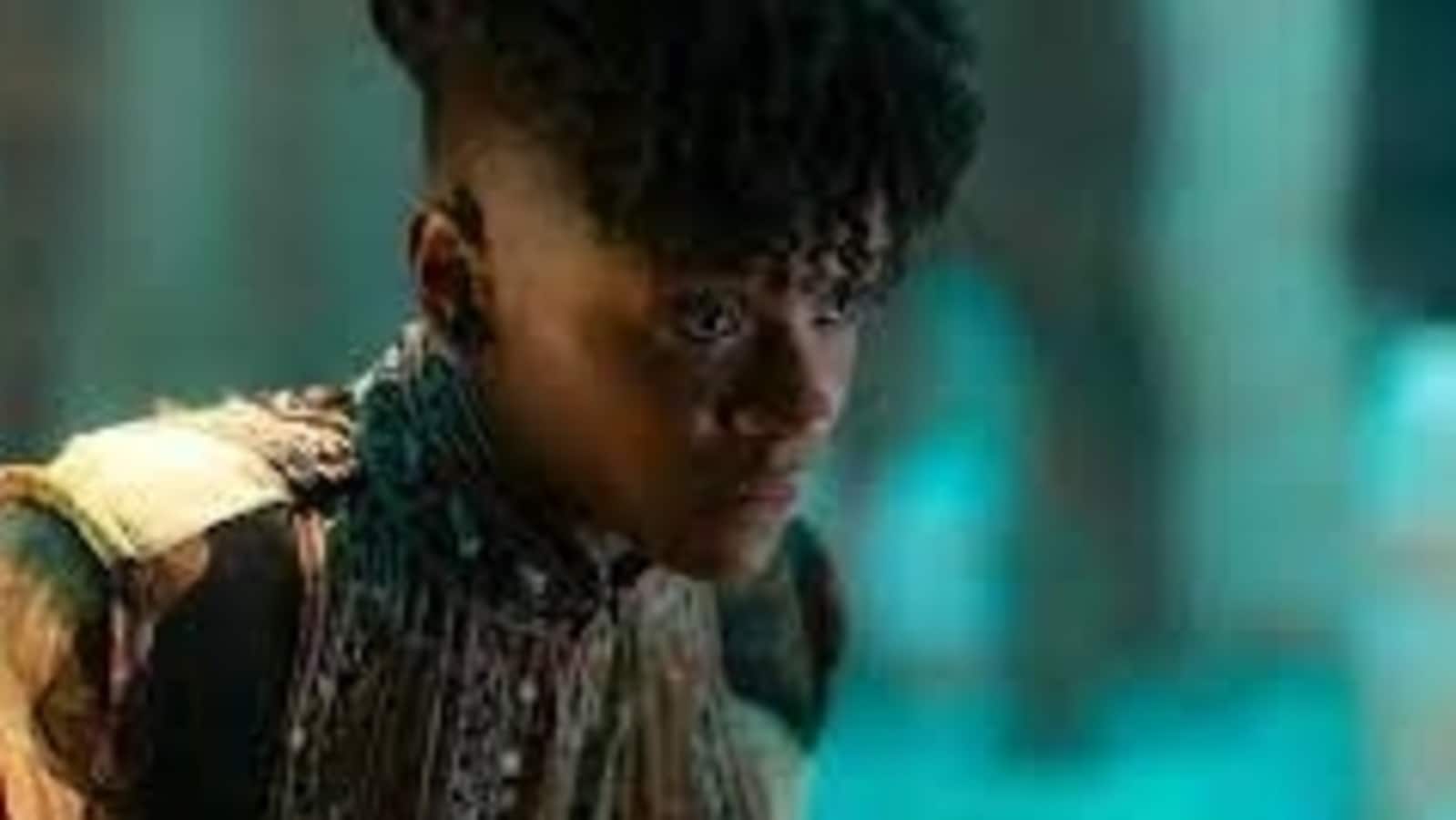 Letitia Wright calls out publication for clubbing her with ‘abusers’ Brad Pitt, Will Smith: ‘Stop this nonsense’