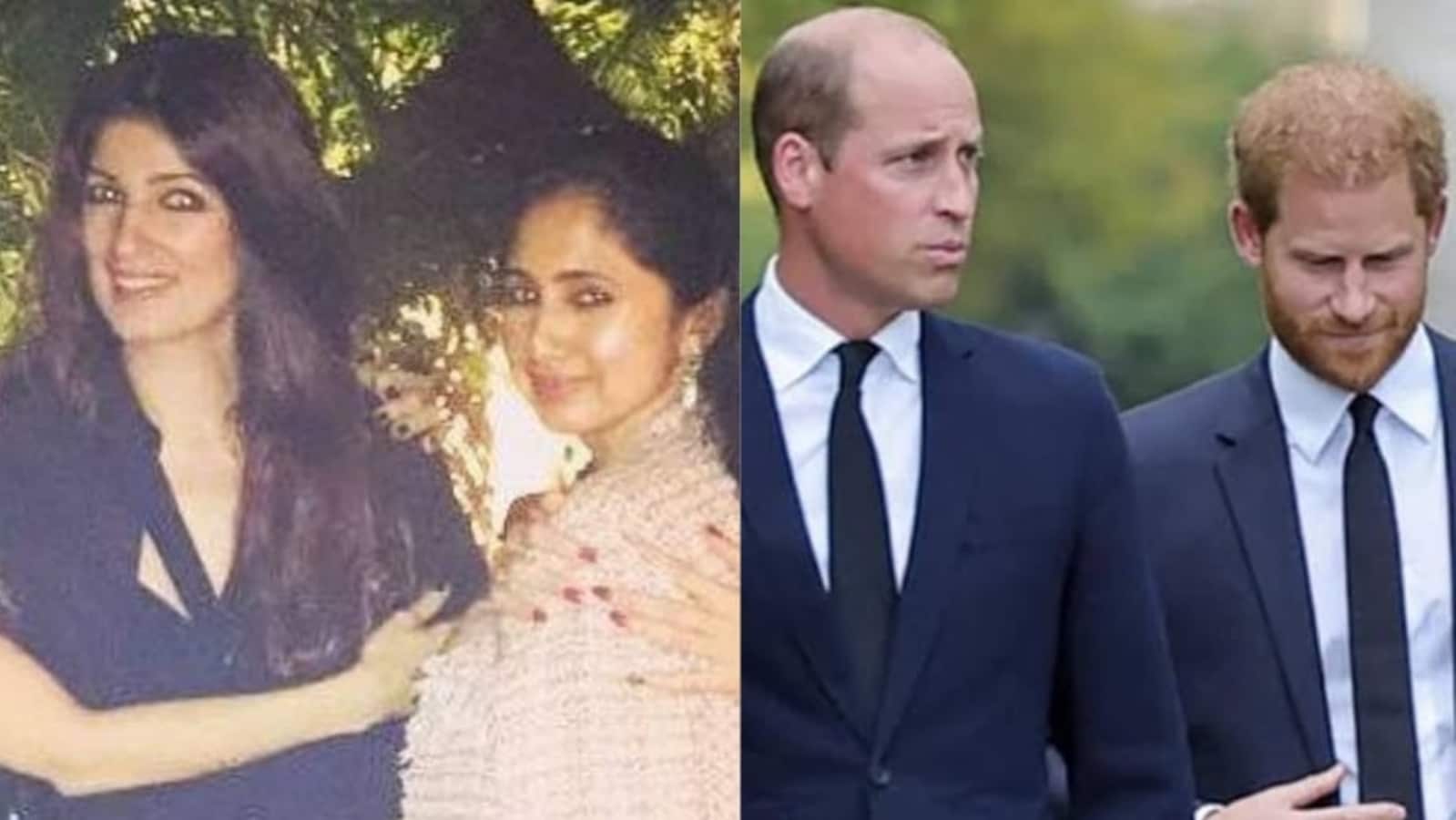 Prince William and Prince Harry have been involved in a royal feud, which was further fueled with the release of Harry’s new book, Spare. Now, Twinkle Khanna has reacted to the brothers’ spat, and joked about calling her younger sister Rinkie Khanna ‘Spare’ from now on. She even asked her followers to vote as she called herself ‘heir’ and Rinkie ‘spare’. Prince Harry’s highly-anticipated memoir Spare was released on January 10. In the book, he dives into many topics, including the treatment of him and his wife, Meghan Markle, which led them to step down as working royals in 2020. Also read: Prince Harry says he had to cut Spare short for father, brother

On Tuesday, Twinkle shared a black-and-white childhood photo of herself with actor-mother Dimple Kapadia, which also featured Rinkie Khanna as a baby. Taking to Instagram Stories, she wrote along with their monochrome picture, “From today I am going to call my sister ‘Spare’ instead of Rinkie. Throw in your vote: yes or no.” She wrote above her photo ‘heir’, and near Rinkie’s face ‘spare’.

Rinke Khanna is the younger daughter of the late actor Rajesh Khanna and Dimple Kapadia, whose short-lived Bollywood career began in 1999 with Pyaar Mein Kabhi Kabhi co-starring Dino Morea and Sanjay Suri. She was seen last in Kareena Kapoor-starrer Chameli (2003). Rinke married businessman Samir Saran in 2003, and the two share a daughter named Naomika Saran. Twinkle Khanna, on the other hand, also quit acting to become a writer. She is the author of three books – Mrs Funnybones, The Legend of Lakshmi Prasad and Pyjamas Are Forgiving.

Since Prince Harry’s wedding with Meghan Markle, rumours of drama between Meghan and Kate Middleton had been floating around the internet. In 2020, Meghan and Harry announced they will step down as ‘senior’ royals and work to become financially independent. The couple then moved to the US, where they now live with their children Archie and Lilibet. Since then, from Harry and Meghan’s tell-all interview with Oprah Winfrey to their Netflix docuseries Harry and Meghan, which was released in December 2022, Prince Harry and Meghan’s feud with the royal family has been making headlines. 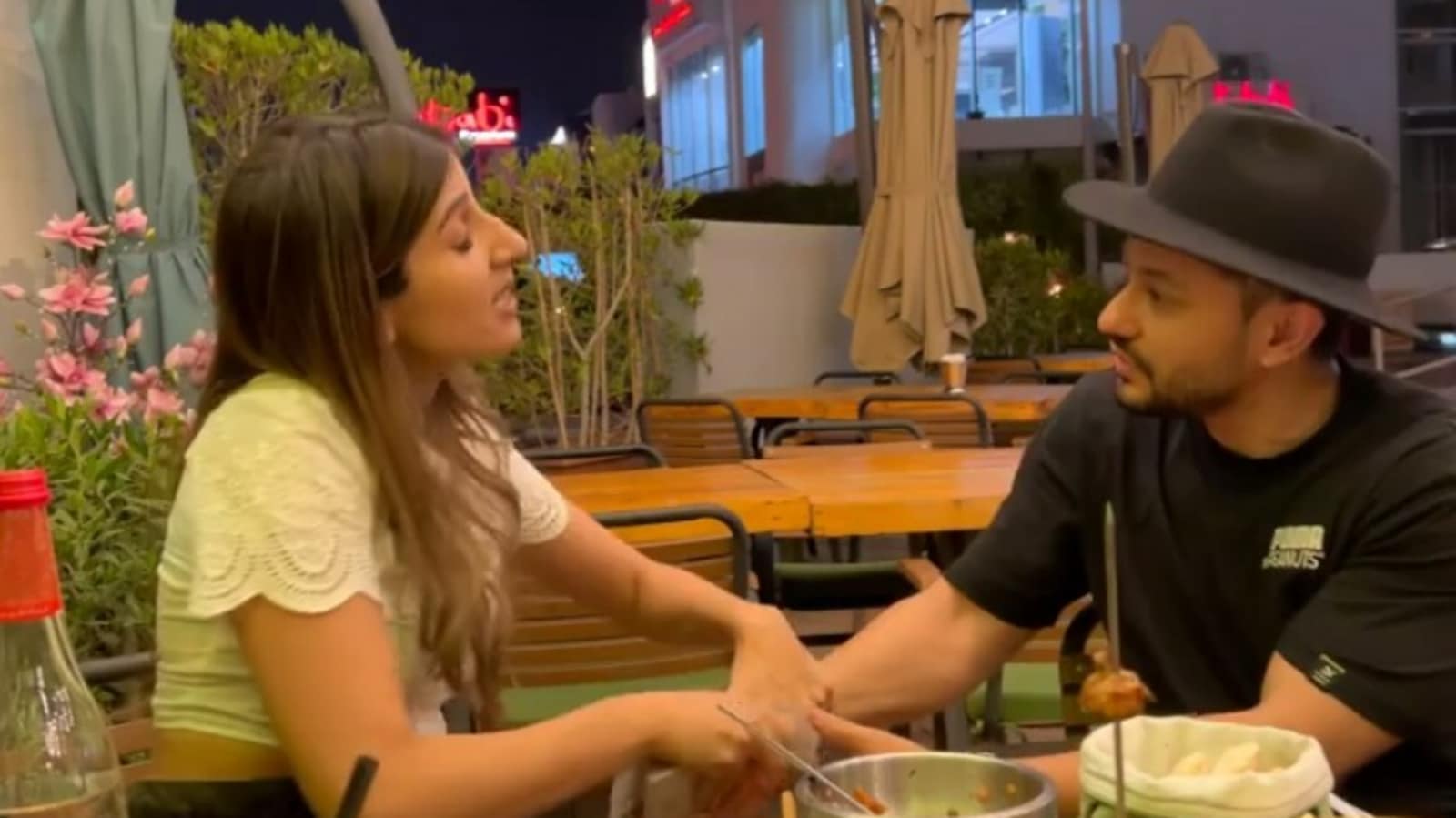 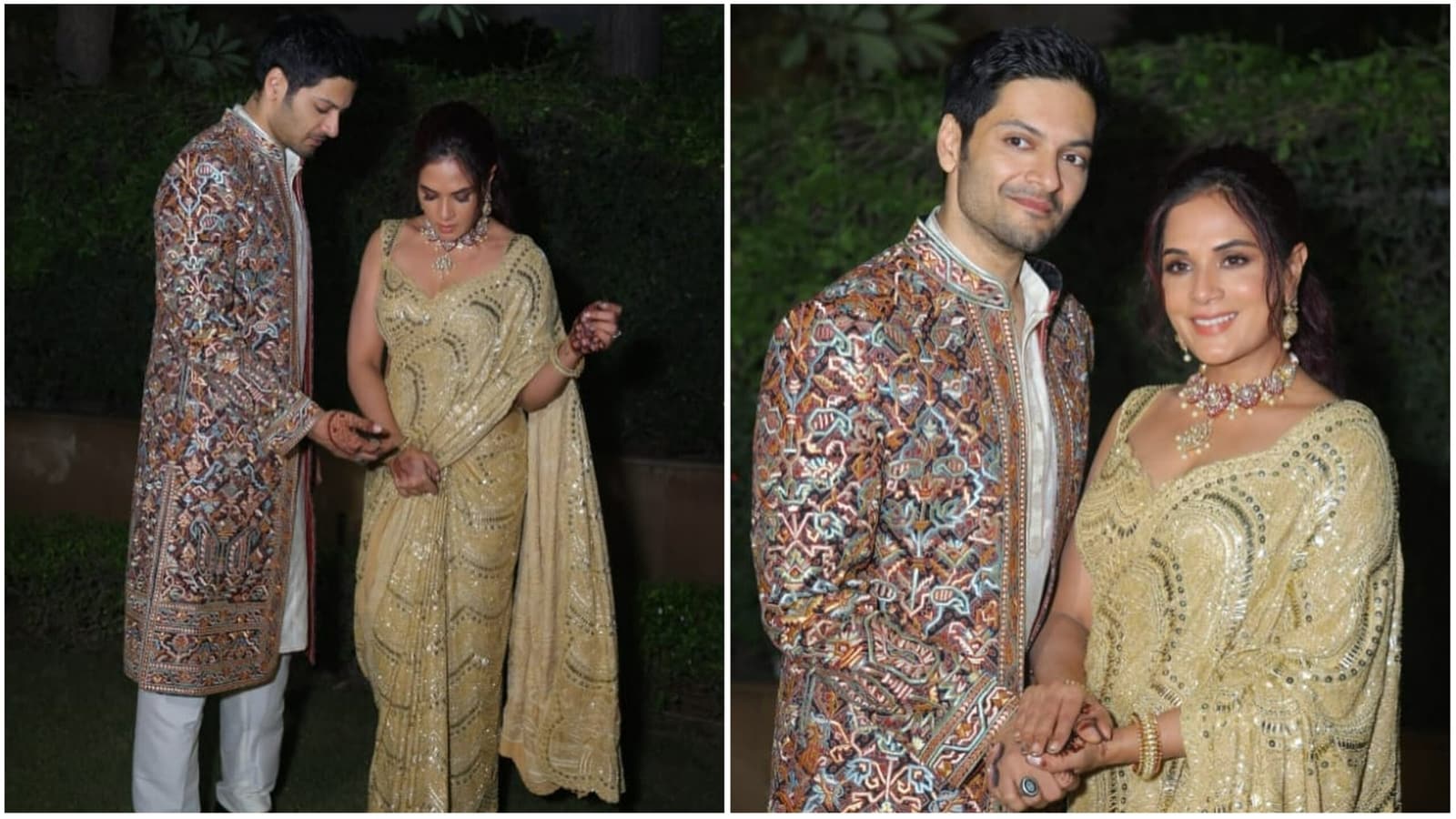