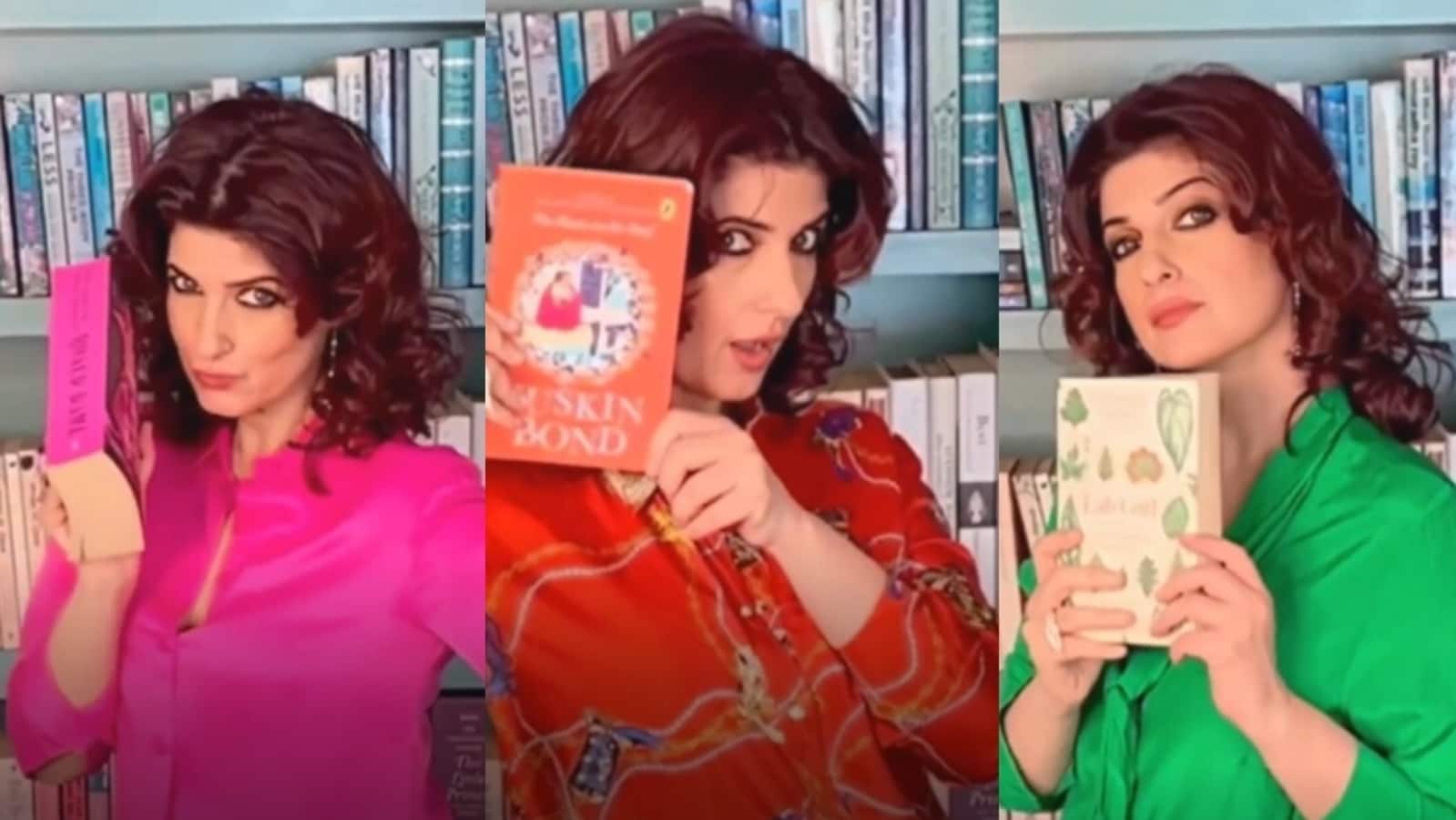 Twinkle Khanna called out all the bookworms on Instagram to help her start a new trend of matching clothes with novels in a new Reel on Sunday. The author shared some colourful books and matched her blouses to their covers. In the short video, the columnist asked everyone to be their ‘best over-the-top book influencer’ and ‘ham it up a bit’. Actor Hrithik Roshan was among those to react to Twinkle’s post, while others praised her idea and shared their current book reads, as she asked. (Also read: Akshay Kumar says he and Twinkle Khanna are ‘stuck together’ in wedding anniversary post)

Twinkle shared on Instagram, “New trend alert? This one is for all the #bookstagrammers (pile of books emoji) Bookworms: The word conjures up a tribe of drab, quiet people. Maybe it’s time to close the book on that cliche and to ham it up a bit. Try it. Do your best over-the-top book influencer act and tag @tweakindia Drop a (red heart emoji) or share your current read with us in the comments below. #ootd #bookstagram.”

In the Reel, the author and columnist can be seen posing and dancing with books by Roald Dahl and Ruskin Bond. She can be seen wearing a pink neon shirt, then a printed dark orange shirt and a bright green blouse in blue jeans along with different books.

Hrithik Roshan, who also liked her post, commented, “Hahaha cute.” Jewellery designer Farah Khan Ali shared, “Looking good T (heart eyes emojis).” One fan replied, “You are a true book influencer, they twinkle with brainer desires.” While another joked, “Books are the sexiest accessories. Probably not if you’re reading – how to kill your family.” Many others shared what they were reading now.

The former actor began writing humorous columns about life in a newspaper. She then transitioned as an author with her first book, Mrs Funnybones in 2015, which quickly led to her becoming a best-seller, earning many accolades. She then wrote the fiction novels The Legend of Lakshmi Prasad in 2016 and Pyjamas are Forgiving in 2018.

Twinkle has also produced films like Tees Maar Khan (2010), Khiladi 786 (2013) and Pad Man (2018) and works as an interior decorator as well. She is currently doing her Master’s in Fiction Writing from Goldsmiths, University of London. 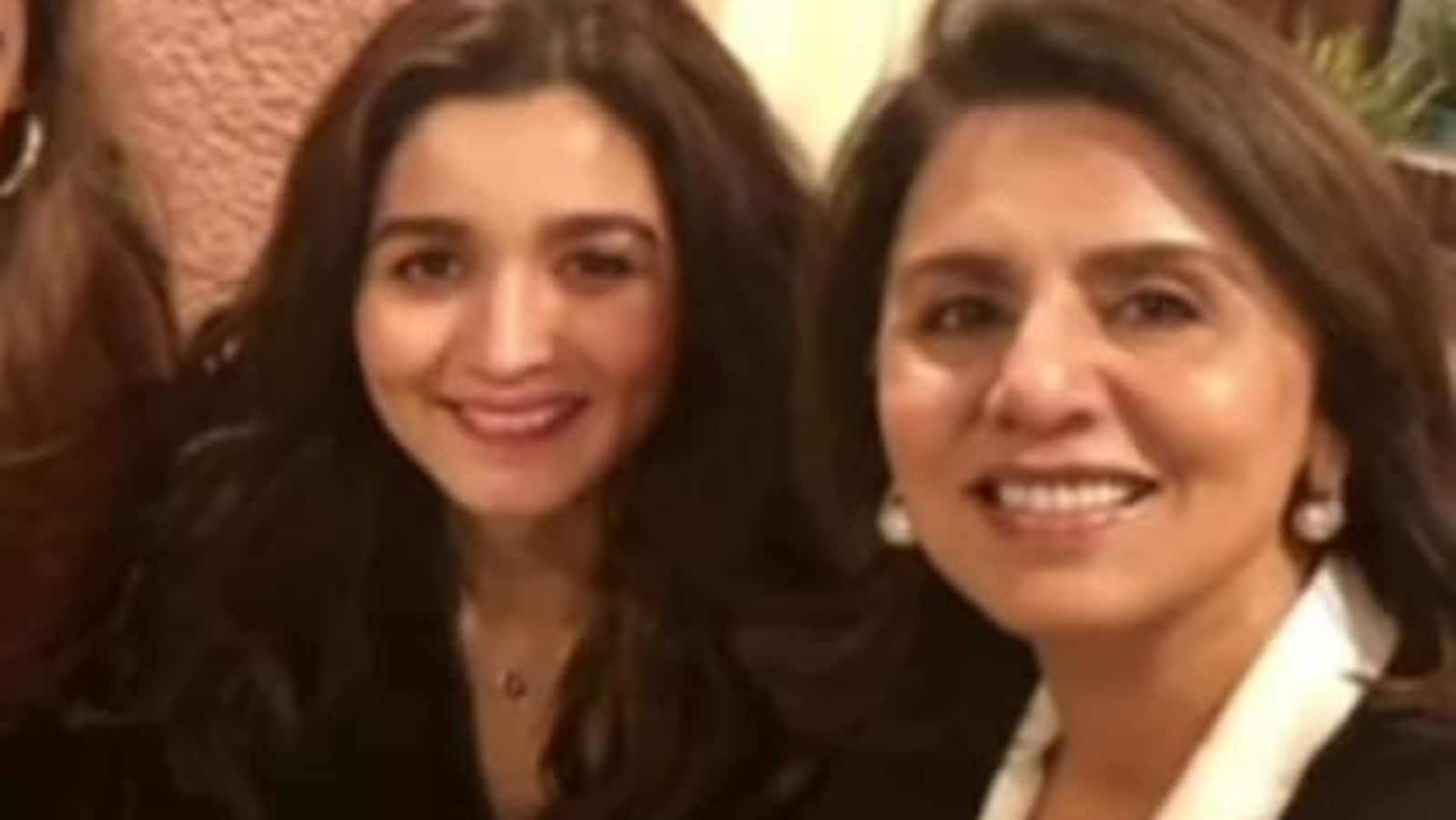 Neetu Kapoor and Alia Bhatt twin in black in an unseen picture with their friends, see here | Bollywood 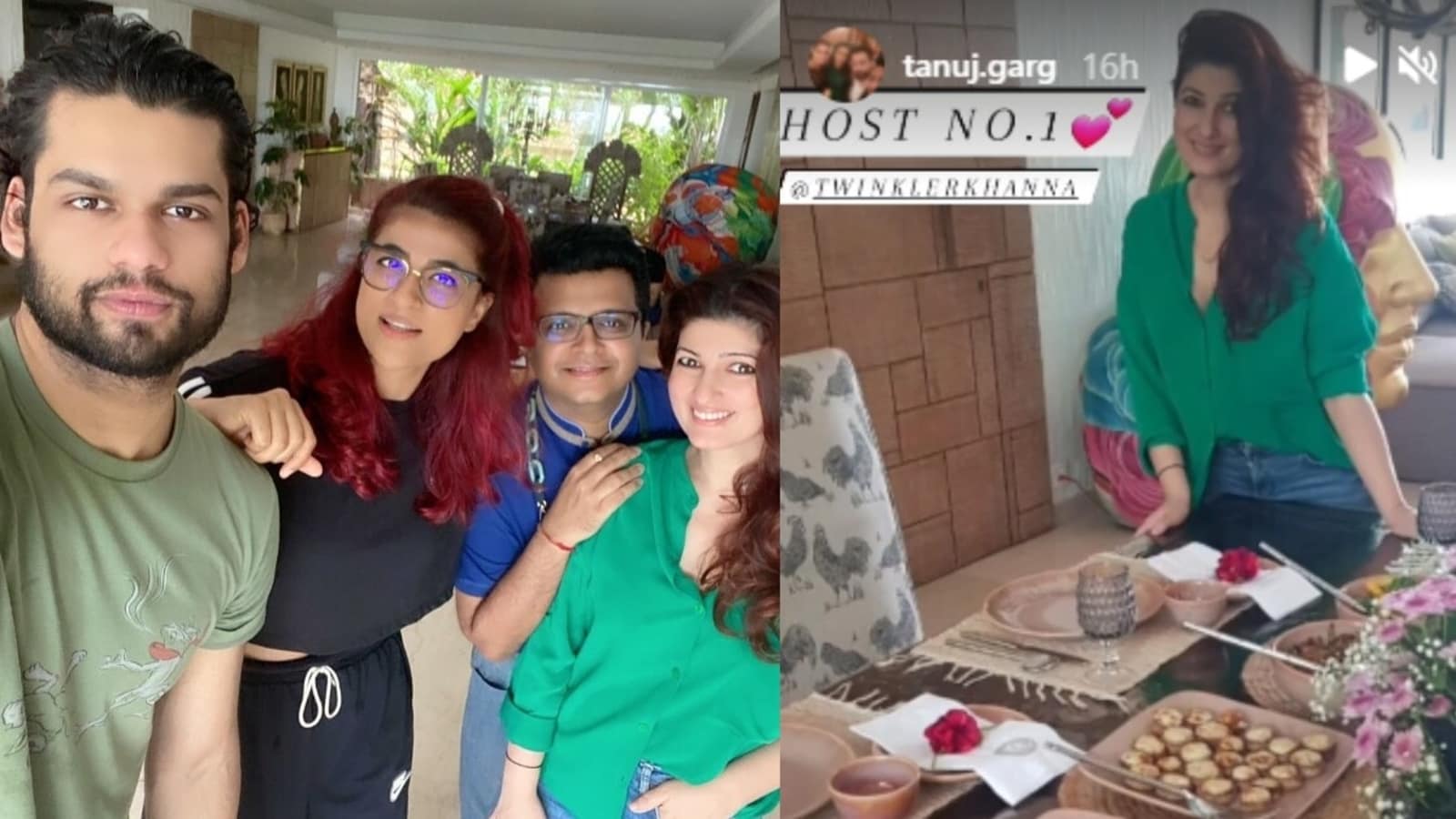 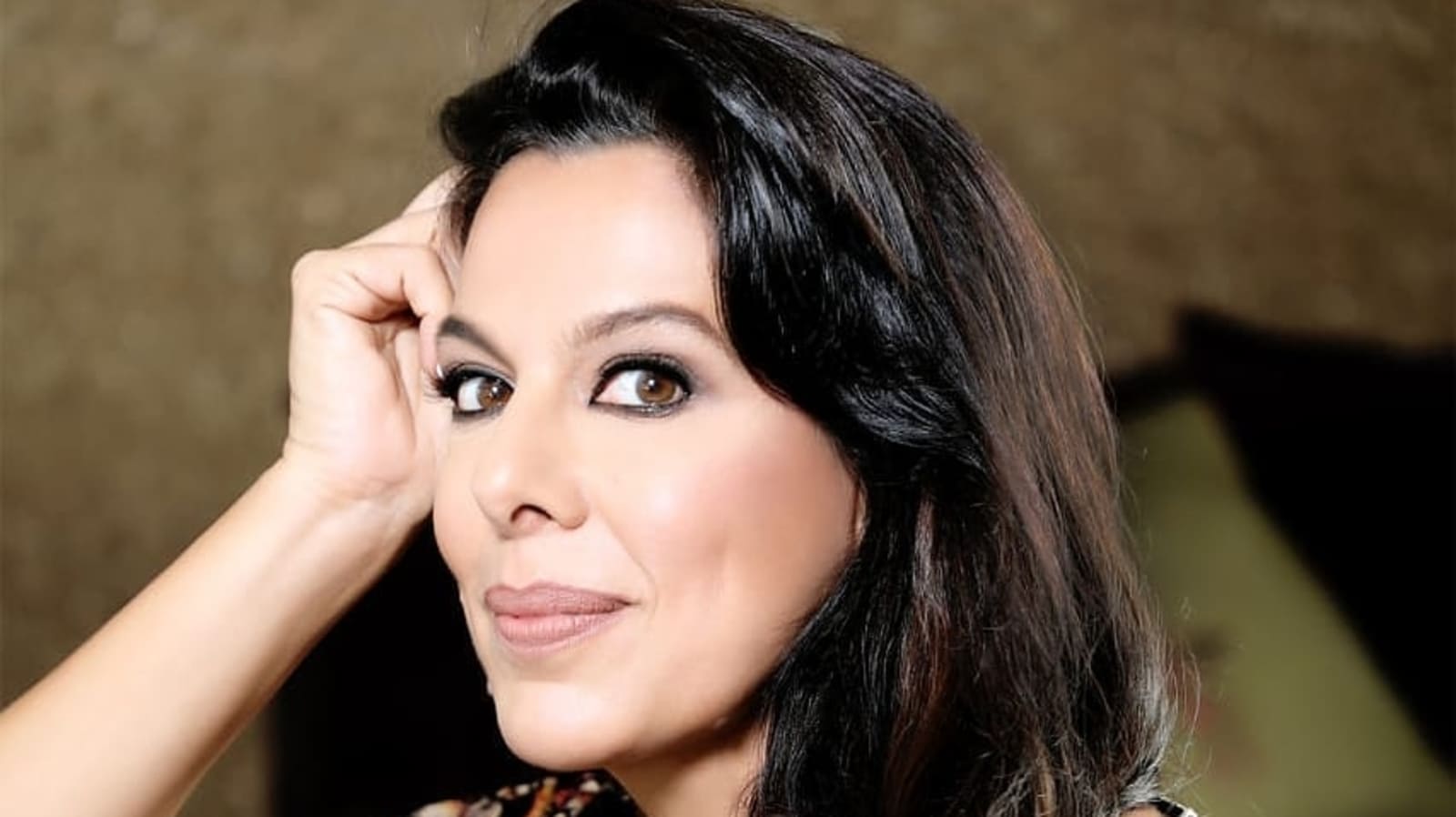 Pooja Bedi on Aryan Khan’s bail: ‘Celebrities and their kids are human beings, just like everyone else’