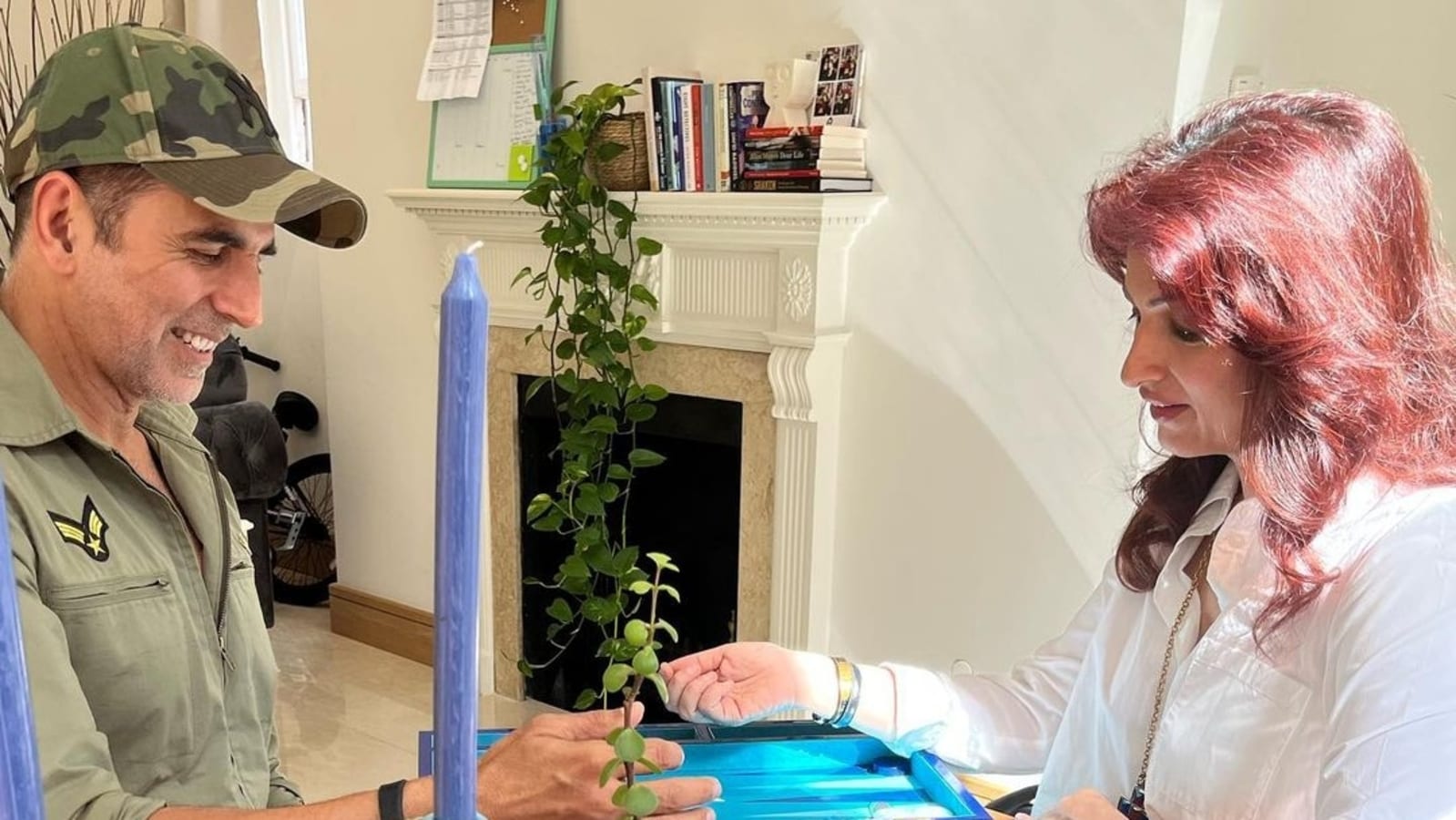 Actor Twinkle Khanna shared a picture with her husband, actor Akshay Kumar on his 55th birthday. In the photo, the couple is seen playing Scrabble. Celebrities such as Kareena Kapoor Khan, Suniel Shetty, Ajay Devgn, Kriti Sanon, Rakul Preet Singh and others also wished Akshay on social media. Also Read: Kareena Kapoor shares funny birthday post for Akshay Kumar on his birthday: ‘I get to pack up at 3 PM…’

Sharing the picture, Twinkle wrote, “The Birthday Boy who wins at every game! Yes, he beat me at Backgammon. Then he annihilated an Oxford chap and a tag team of four players, all against him, in a game of, wait for this, Scrabble. The best part, a friend got him a halwa cake just like the one his mother used to make for him every year on his birthday. Happy Birthday my Scrabble Master.”

Akshay and Twinkle first met during a shoot for Filmfare magazine. After their meeting, Akshay developed an instant crush on Twinkle. They have starred together in two films–Zulmi and International Khiladi, both in 1999. The got married in 2001. The couple has two children- a son named Aarav whom they welcomed in 2002 and a daughter named Nitara, who was born in 2012.

In an old interview with Hindustan Times, Akshay talked about Twinkle and said, “Tina (Twinkle) is my best friend. My wife is the best person any man could wish to wake up next to. She holds me up when I’m falling, and puts me down when I’m flying. She makes me laugh when I’m sad and moans when I am sitting idle. Tina is everything to me. She is my reality check.”

Akshay was last seen in Cuttputlli, which was a remake of the 2018 Tamil film Ratsasan that also starred Rakul Preet Singh, Joshua LeClair, Chandrachur Singh, and Sargun Mehta. He will be seen next Ram Setu, which is releasing on October 24. Akshay is also a part of Selfiee, which will release on February 24, 2023. The upcoming drama-comedy will also star Emraan Hashmi, Diana Penty, and Nushrratt Bharuccha. Akshay also has the Hindi remake of Suriya’s Tamil film Soorarai Pottru in the pipeline. 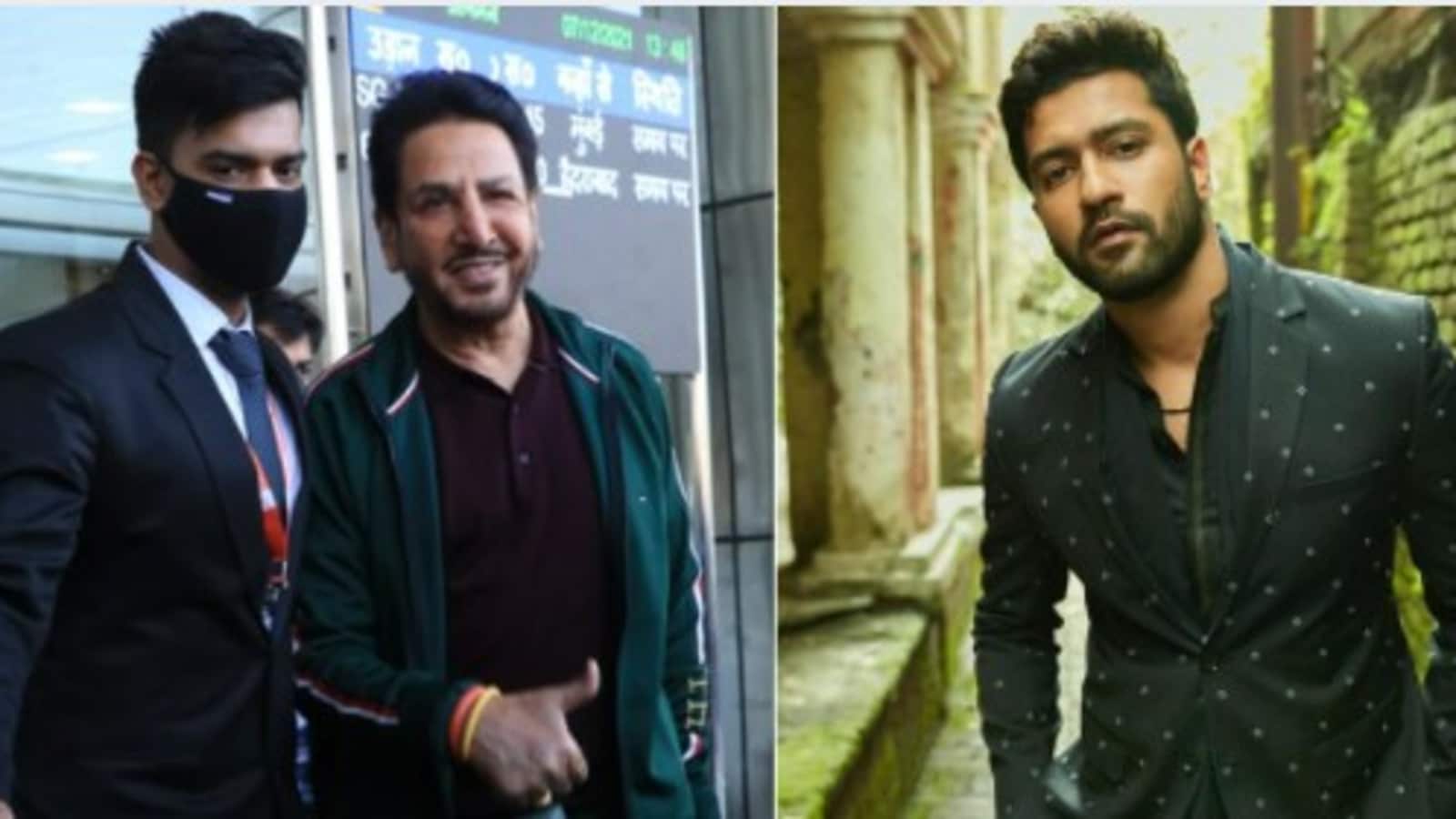 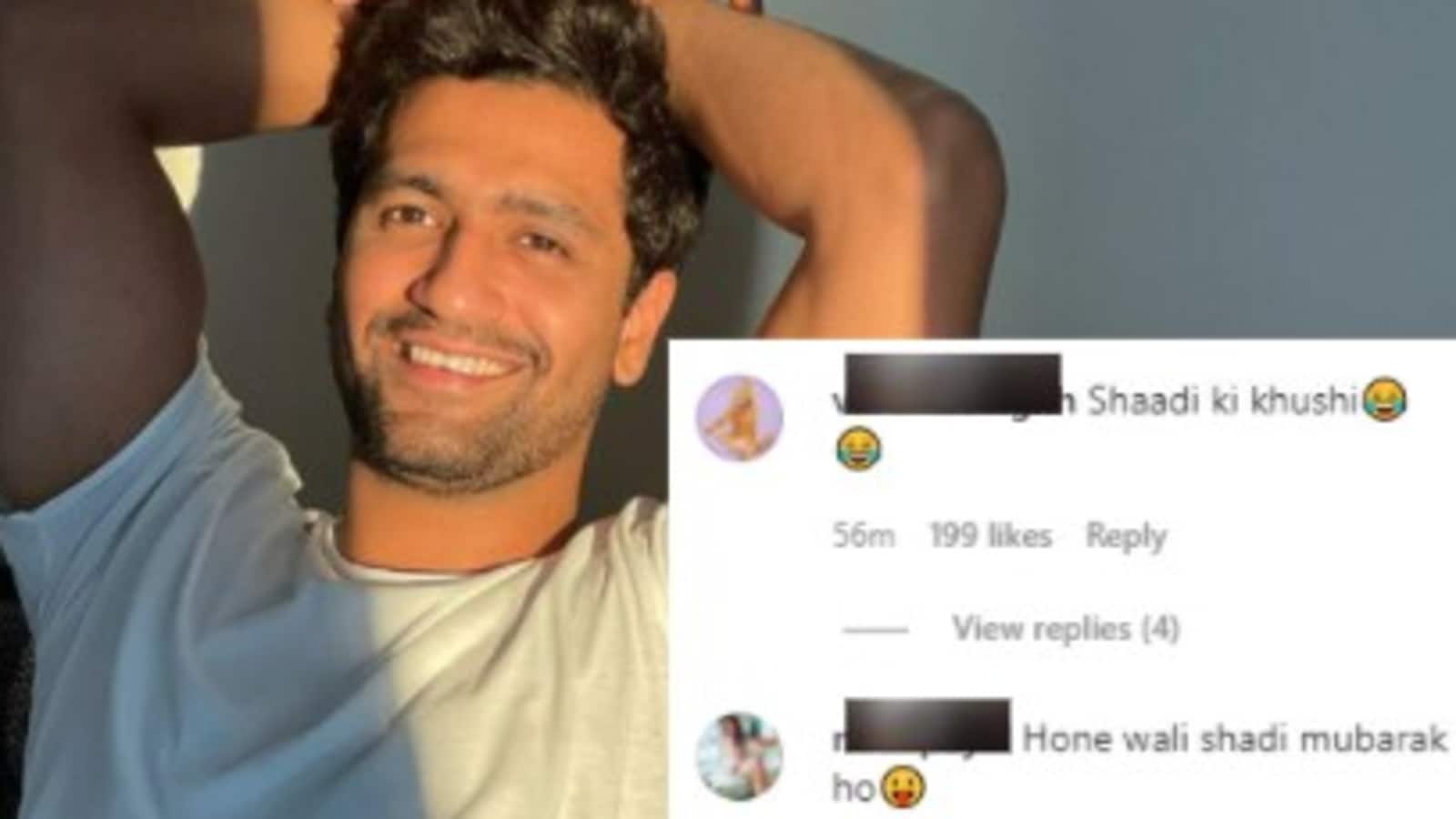 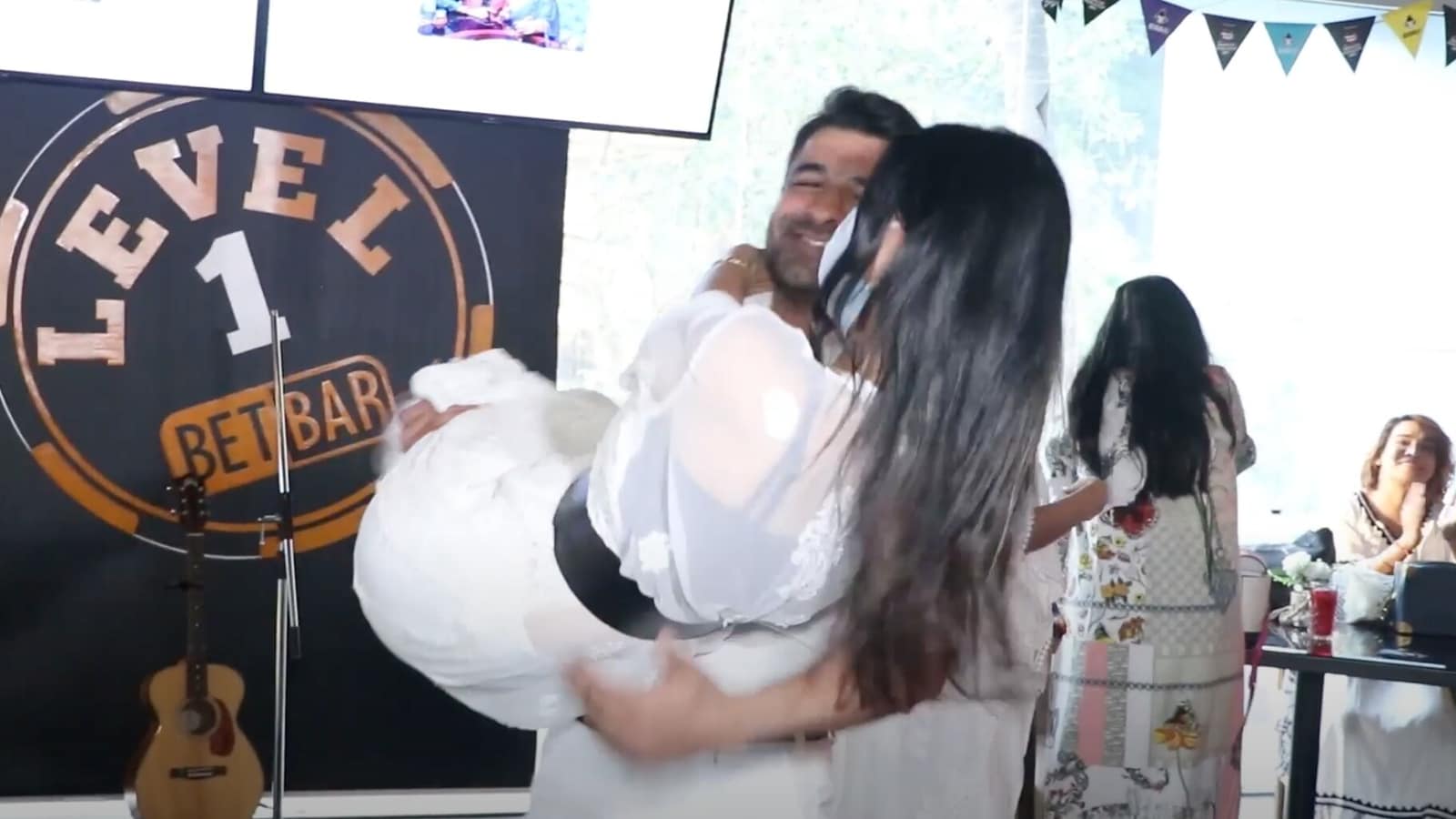 Eijaz Khan swings Pavitra Punia in his arms, people annoyed of their ‘extra’ behaviour: ‘They are playing jhula-jhula’