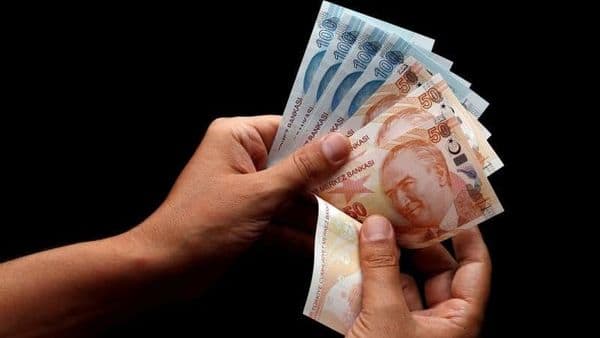 The Turkish lira traded at an all-time low of 12.50 lira to $1, having depreciated another 7% Tuesday. It has lost nearly a third of its value since the beginning of the month, falling 10 days in a row, according to FactSet.

Mr. Erdogan reiterated his economic policy views on Monday, saying he doesn’t believe that higher rates will slow inflation. He also said he sees the lira’s lower valuation as a positive, expecting it to result in higher investment and employment.

Markets saw the speech as an instruction from Mr. Erdogan to the Turkish central bank to cut interest rates further, according to analysts at UniCredit. Investors were already expecting another cut at the next meeting in December, and some see the easing cycle continuing into next year.

“It’s a dangerous game the Turks are playing,” said Uday Patnaik, head of emerging-market debt at Legal & General Investment Management. “As people lose faith in the value of the currency, you could see a potential run on the banks. This would be hugely problematic, we haven’t seen that yet as far as I know.”

Timothy Ash, an emerging-market strategist at BlueBay Asset Management, noted that Mr. Erdogan, despite sliding popularity, maintains some support from other politicians who have spoken out in favor of lower rates in recent days. “This moves the point of return further out,” he said. 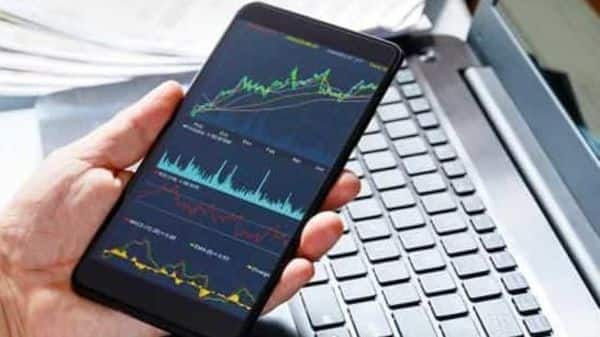 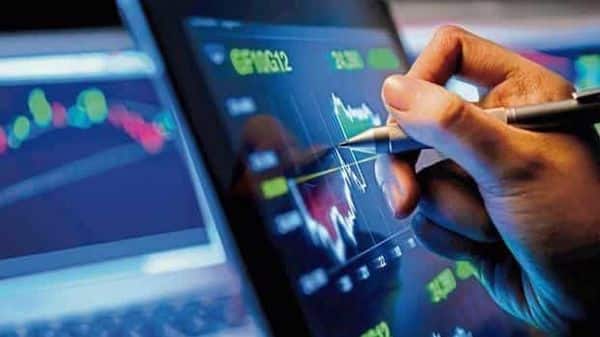 IDFC’s investors are losing their patience as shares go nowhere 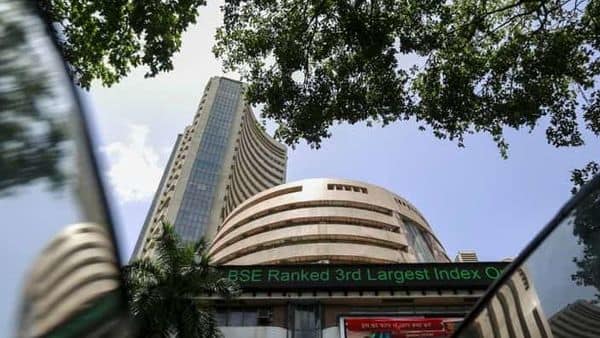