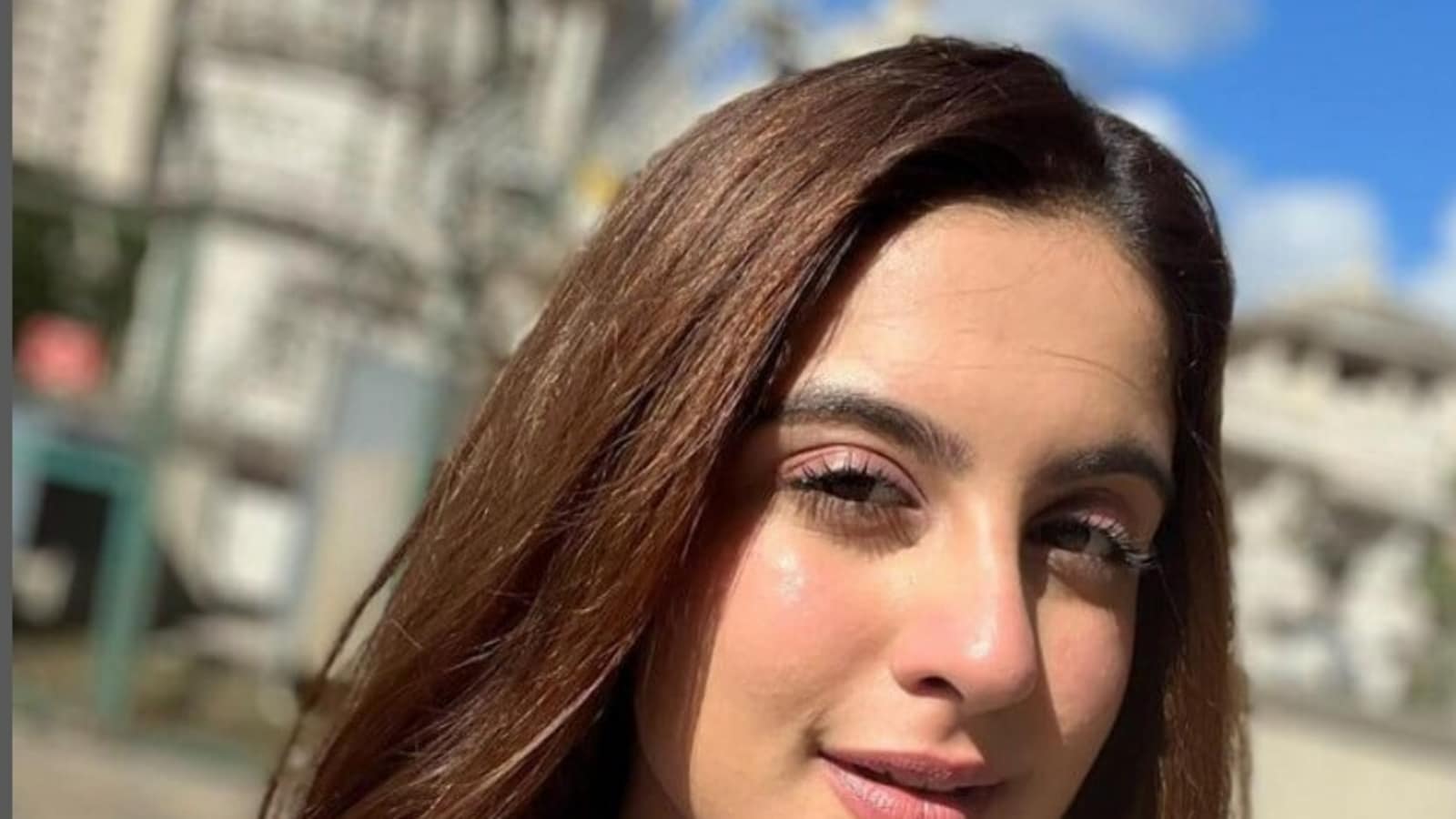 Tunisha Sharma’s uncle Pawan Sharma has said that the late actor had talked about being forced to convert to Islam with her mother Vanita Sharma. He was responding to the claims that Sheezan Khan’s family and lawyer made during a press conference that they held recently. Tunisha was found dead on the sets of her TV show Alibaba: Dastaan-E-Kabul last month; cops have been investigating her death. (Also read: Sheezan Khan’s friend recalls there was ‘no fight between’ him, Tunisha Sharma)

Tunisha’s co-star and ex-boyfriend Sheezan was arrested a day after she was found dead, and is being questioned in police custody. Recently, his mother and sisters, and his lawyer, had said that there was no pressure from his side on Tunisha for religion conversion.

Responding to their claims, Pawan told Dainik Bhaskar in a new interview, “Tunisha had shared this with her mother. There was a change in Tunisha’s behaviour. It is not just her mom or family, who are saying this, but even the actors, who were working with her on the TV show, and her driver are saying it. The cops are investigating all the angles and we will support whatever the police finds out.”

Talking about the allegations that Tunisha’s mother once broke her mobile phone, he also said that no such incident ever happened. He also reacted to accusations that her mom was torturing Tunisha. “Her mom was the only person she was close to. That was because they only had each other in the entire world after Tunisha’s father died,” he told the Hindi daily.

Sheezan Khan’s lawyer Shailendra Mishra had said during the press conference, “It was Sanjeev Kaushal and Tunisha’s mom who dominated and controlled her. Post lockdown, Tunisha’s mom and Kaushal even forced the actress to travel to Chandigarh, and when she refused, Vanita broke her mobile phone and even tried to strangle her. Tunisha had shared all of this with the director of the show she was a part of then.” Sheezan’s sisters Shafaq Naaz and Falaq Naaz, and his mother Kehekshan Faisi also accompanied Sheezan’s lawyer at the press conference. 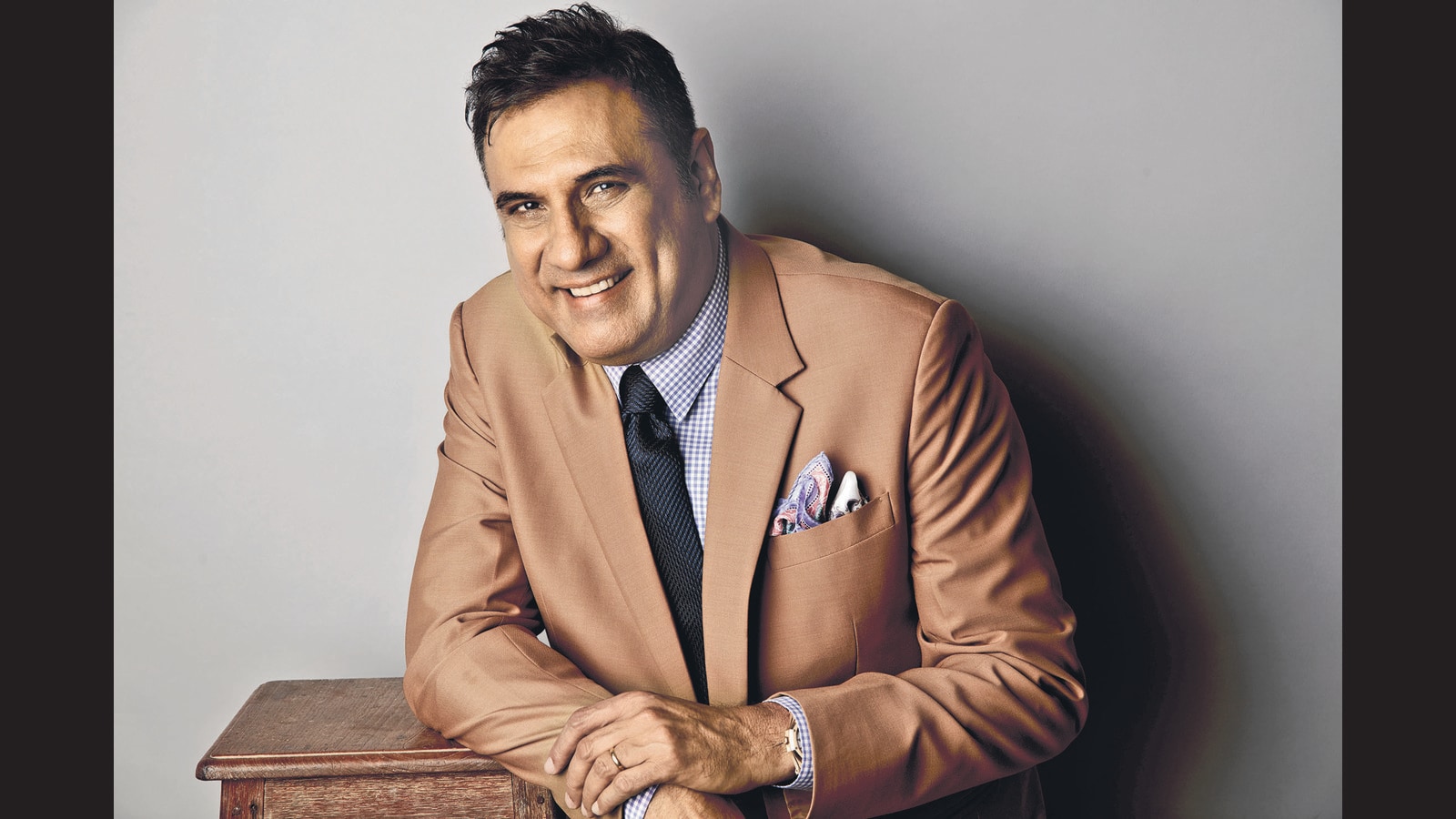 ‘Earlier, mom would make a big deal of the Parsi New Year’ 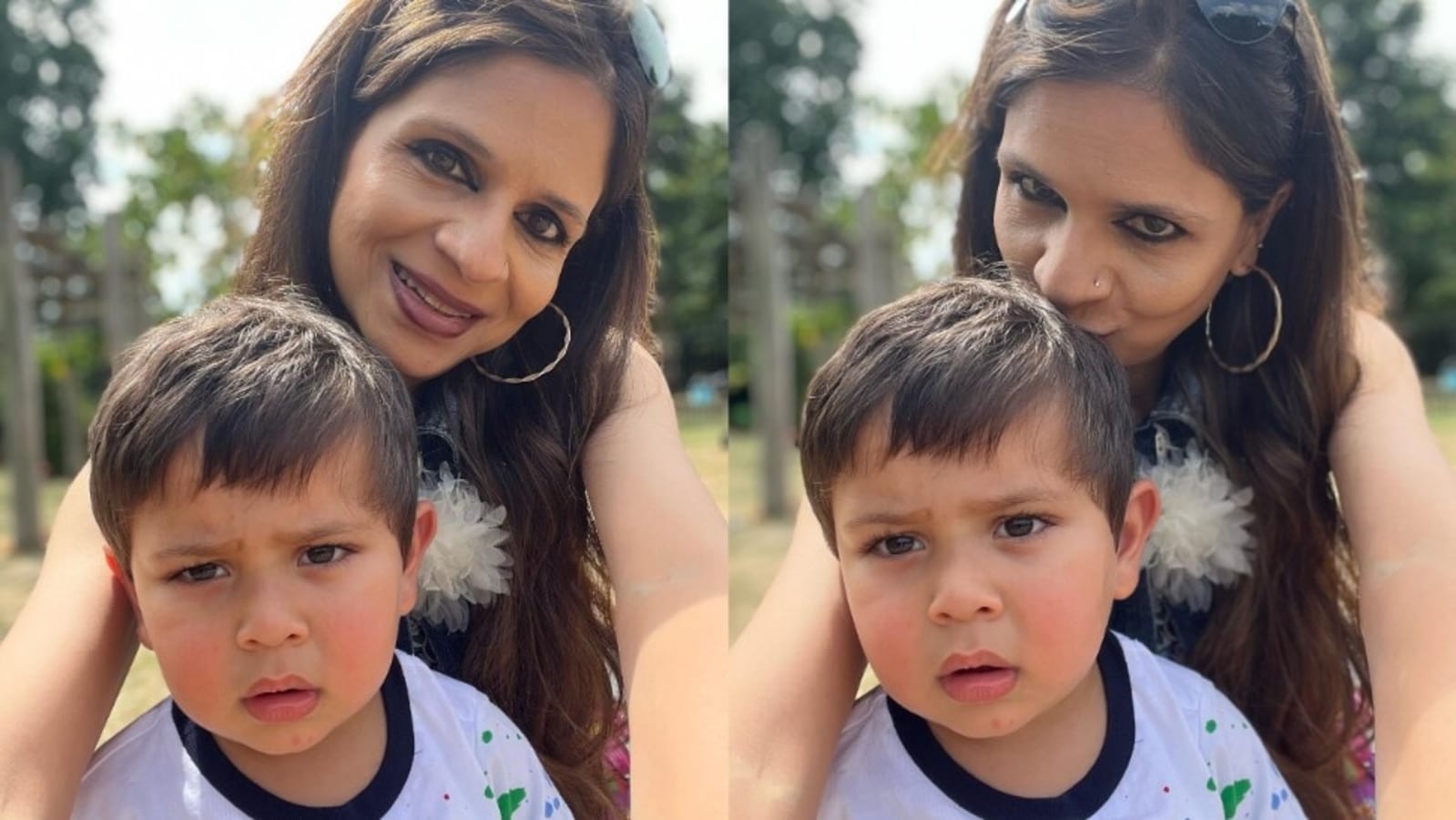 Kubbra Sait recalls being bullied and called ‘Cobra’ in school: ‘I was called Medusa because of my hair’