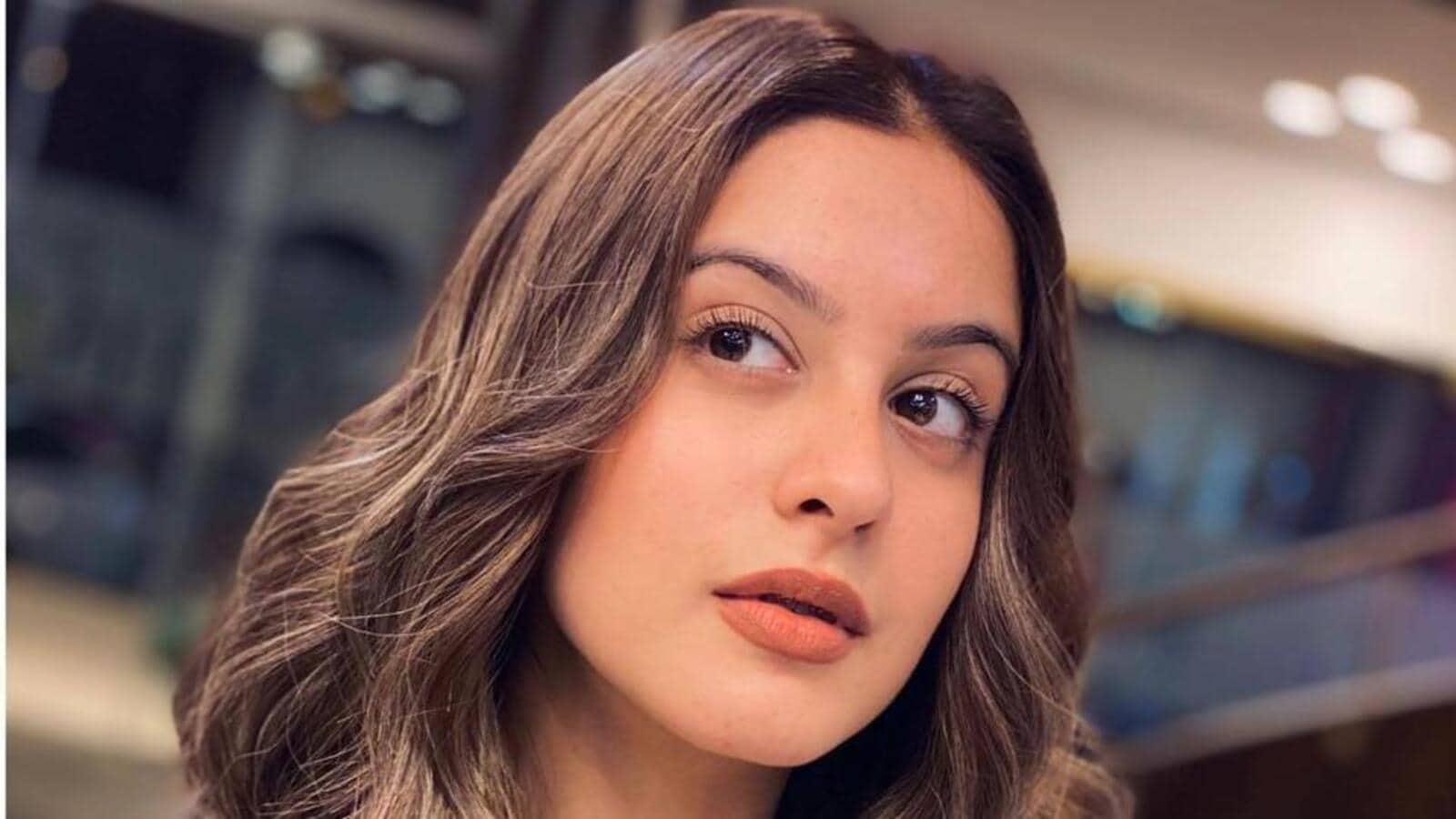 In many ways, actor Tunisha Sharma’s death has refocused attention on the gruelling working conditions endured by TV stars, who frequently find it tough to cope physically and mentally with while working long hours — 15 – 18 hours a day, and daily shoots. We asked industry experts if a lack of work-life balance and erratic schedules, leaving no time to open up on personal issues, could be added to the list of causes in such tragic cases.

In the past, actors Vaishali Takkar and Pratyusha Banerjee, who were successful professionally, also died by suicide while battling depression and anxiety.

TV show producer and creative director Nivedita Basu agrees that unrealistic hours can lead to toxic work culture. “Working for 14-16 hours a day is toxic and for people like us, who work behind the camera, the day is even longer. The unfortunate reason being immense competition in the field. When five people refuse to overstretch their working hours, there are 10 people who agree to do it without a problem. That’s where the issue lies,” she rues.

Basu says she’d appreciate a system that allows dedicated working hours “so everyone has time for other things as well”.

But, producer Sandiip Sikcand, feels it’s important for aspiring actors to prepare themselves before entering the TV industry. “There are people who come into this field thinking it’s a cake walk. They need to know that working continuously does take a toll on mental as well as physical health. That’s the price you’ve to pay for the fame and adulation you get here,” he notes.

“Age also plays a crucial role here,” points actor Charrul Malik, referring to Sharma’s death. She explains, “Tunisha started as a child actor and somewhere, that age and stage is very challenging for someone who’s moving towards teenage years. She was way too young to achieve whatever she did. At her age, the youngsters usually study, spend time with their parents. It’s a very crucial time and at this age your mind can certainly get diverted. You can feel mentally abused and you might not be able to understand the symptoms of depression and I feel that’s what happened with her.”

Malik, who has been part of the daily soap Nazar, understands how exhausting it can get maintain work-life balance. “I understand it’s a professional commitment but I also believe that even during the day, there should be more organised structure of breaks and definitely there should be a mandatory break every week or after 10 days for every actor.”

Ask if counselling on set could be a way out, Malik agrees and says, counsellor visiting actors once a month could be a very good thing. “With TV, you’ve to work with the same set of people for months, so it’s good to have someone from outside for a conversation, as you may not always be comfortable sharing things with co-actors.”

Here, Basu urges that counselling should be done in every field and for all employees, not just the lead actors. “Somebody sitting at the back-end of the kitchen or serving tables should be treated with as much care as the ones at the top. You don’t know who’s dealing with what issues. Unless you dig out and speak to them one on, I don’t think anyone will come to you and talk about it. People say all such things like ‘phone uthaa kar baat kar lena chahiye tha, aap share karna chahiye tha’. Itna aasaan nahi hota,” she asserts. 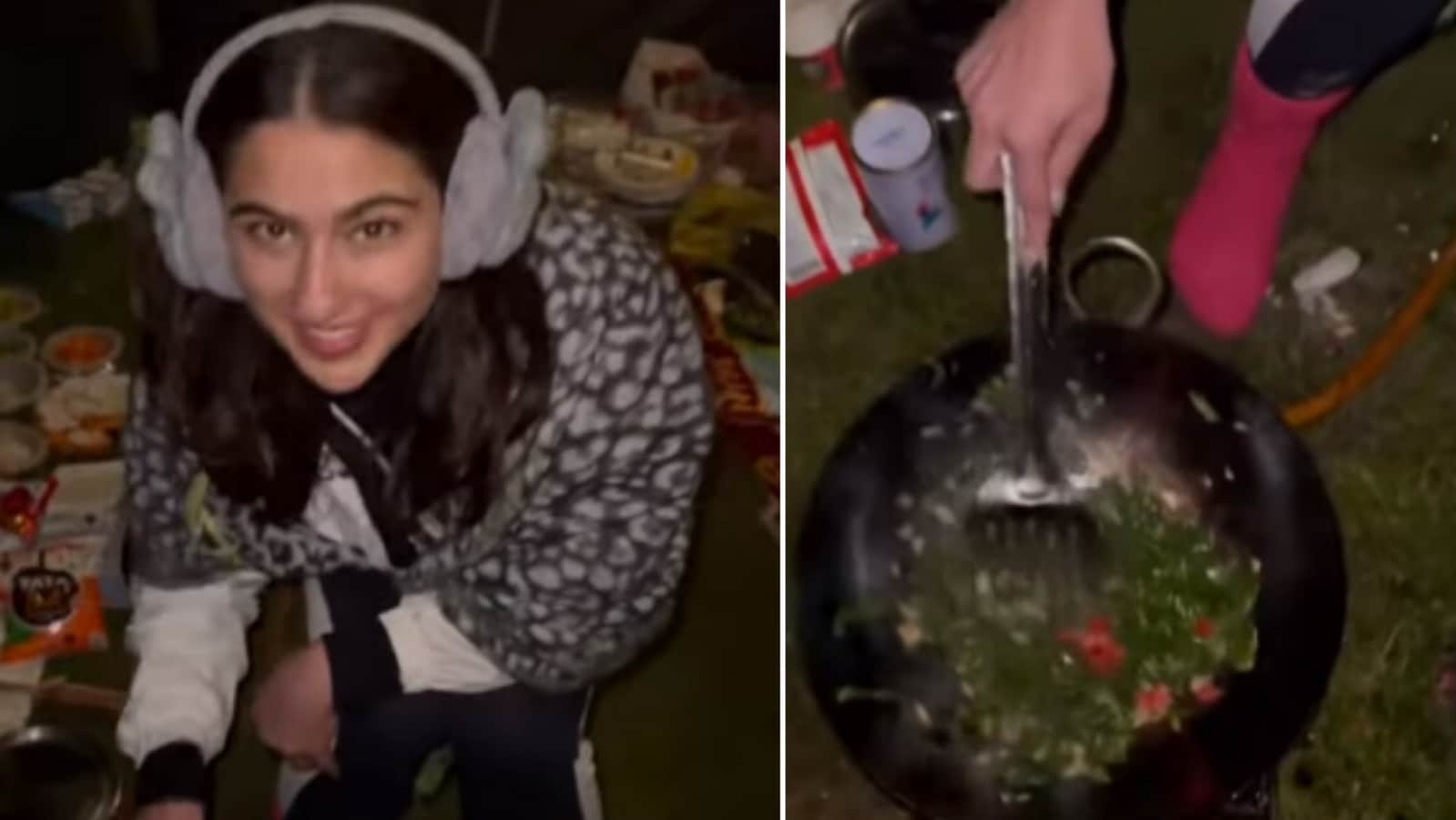 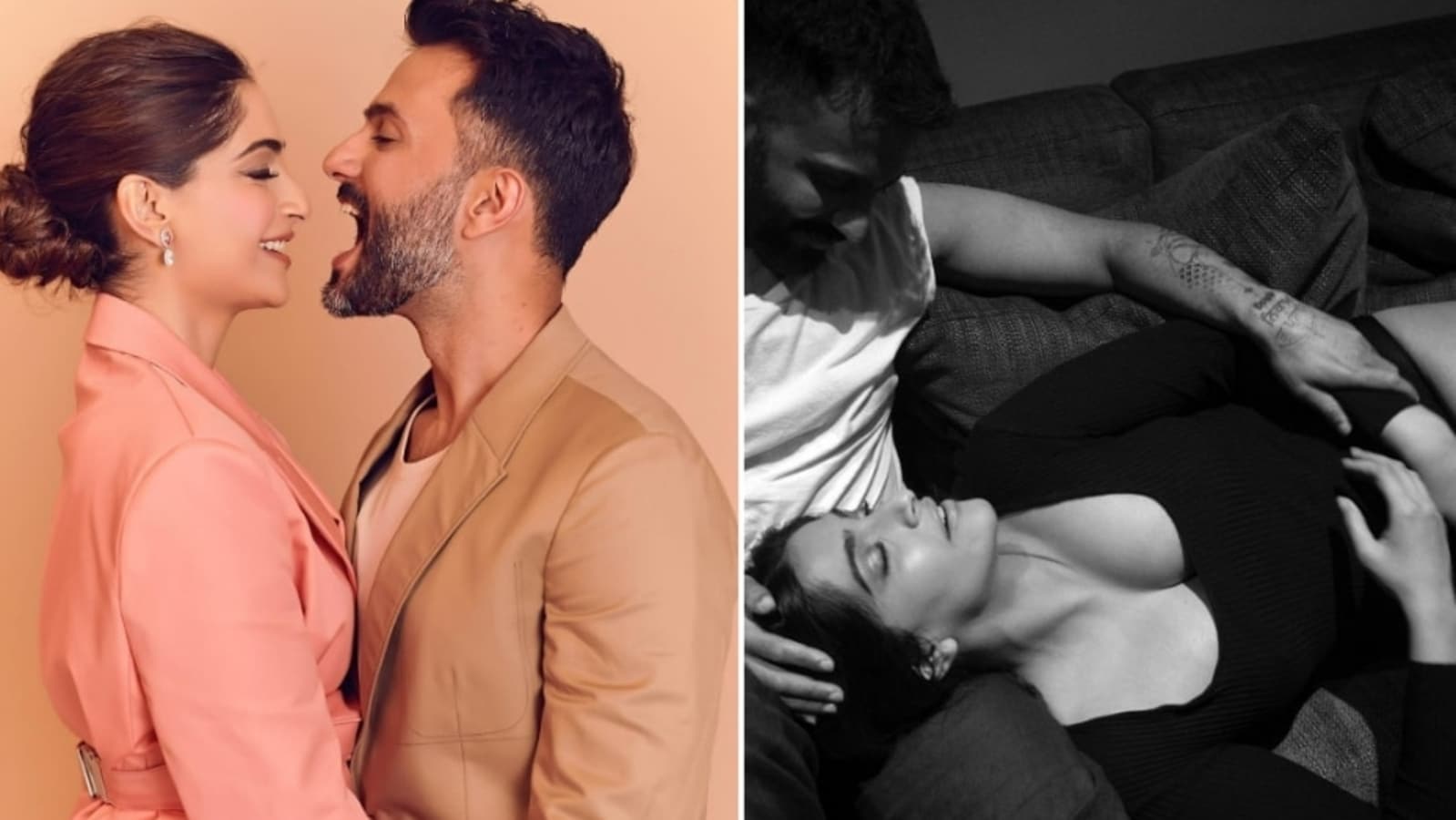 Sonam Kapoor says she was planning a baby in 2020, got delayed due to Covid-19: ‘Told my husband, we can’t wait anymore’ 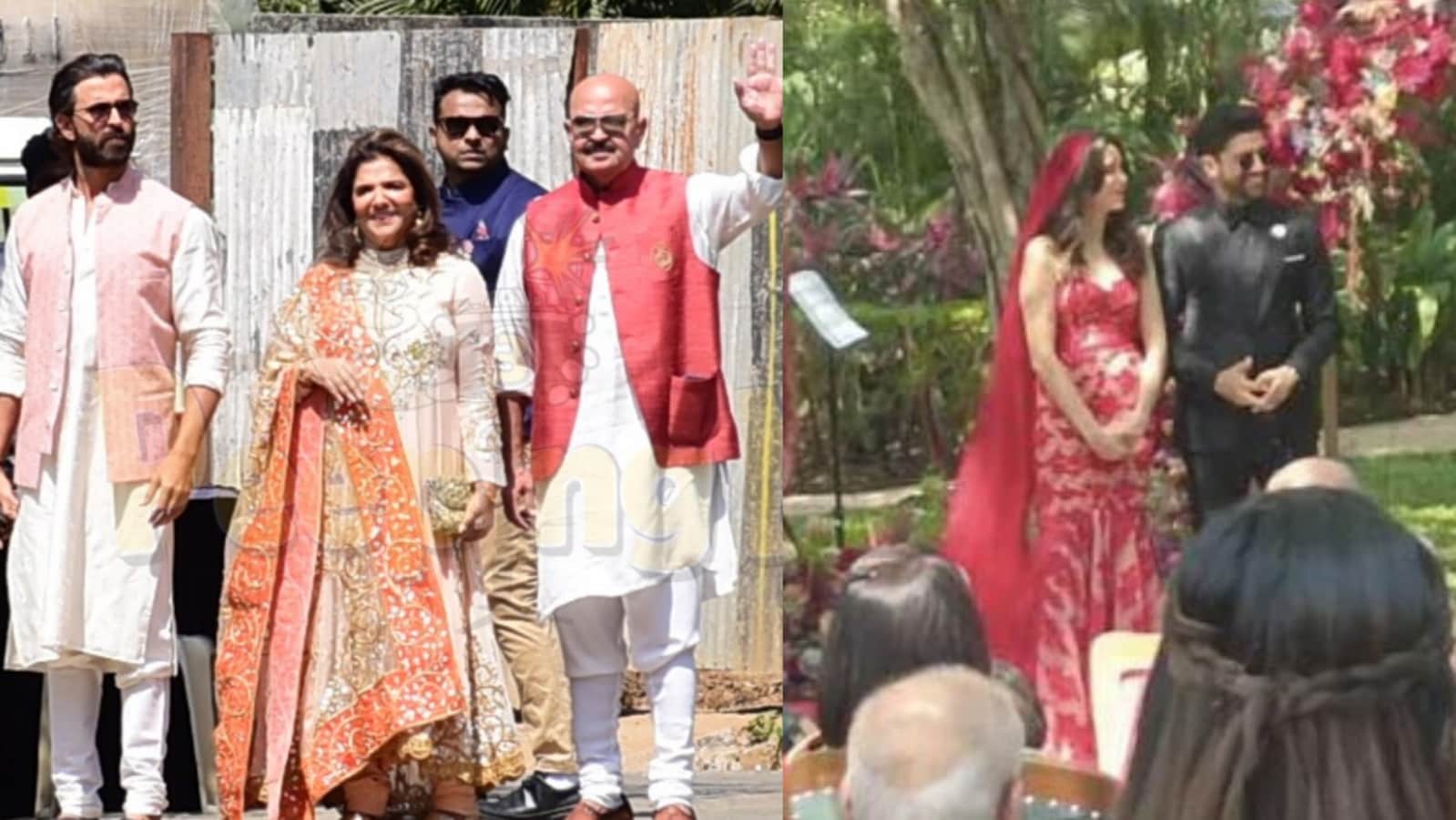