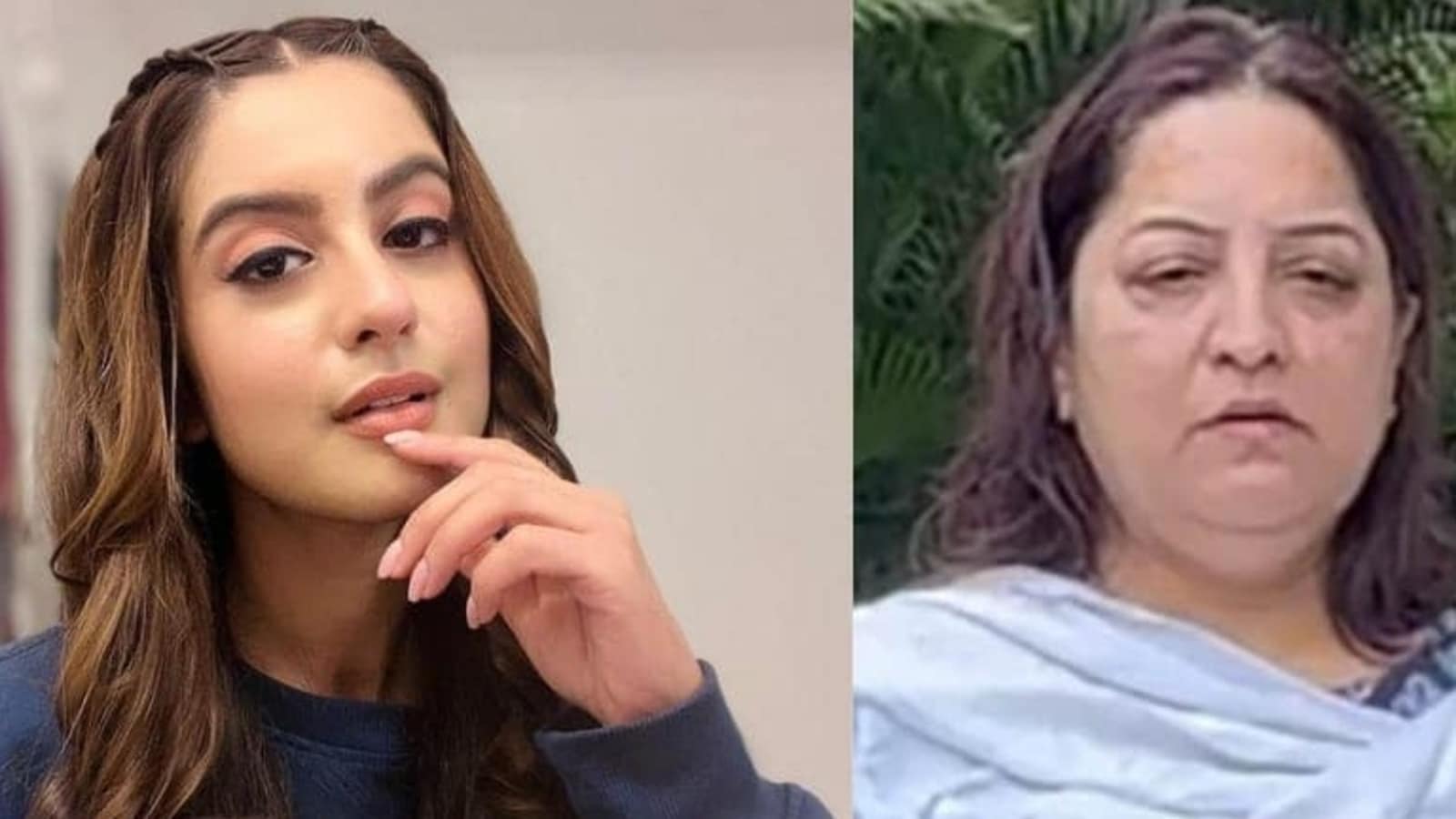 Tunisha Sharma was friends with her gym trainer, Ali, the late actor’s mom Vanita Sharma has said in a new interview. Tunisha was found dead on the sets of her TV show Alibaba Dastaan-e-Kabul in December, last year. (Also read: Tunisha Sharma spoke to Ali on dating app before death: Sheezan Khan’s lawyers)

A day later, her co-star and former boyfriend Sheezan Khan was arrested on charges of abetment to suicide in relation with her death, after Tunisha’s mom Vanita filed a police complaint against him. Now, it has come to light that Tunisha had called a man named Ali, just hours prior to her death. Earlier this week, Sheezan Khan’s lawyer told a Mumbai court that Tunisha and Ali chatted on a dating app, before her death.

Now, Vanita has told Bombay Times that Tunisha was trying to move on, but claimed that she did not know if her daughter was on any dating app. “Tunisha had called me and said that she was meeting Ali, her gym trainer from three years ago. She went out with him in the last three days to eat out and chat. They were just friends and met thrice in December. Ab sab Ali ki galti ho gayi?” she wondered. Tunisha mother also said that the Sheezan’s lawyer’s claims that Tunisha didn’t return home on December 21, 22 and 23 were not true.

Ali reportedly met Vanita on the day when Tunisha was cremated and also told her that the actor had spoken about Sheezan with him. “His statement has been recorded by the police. Also, what is the big deal if she had met him? She had even met one of her former co-actors and had attended a party hosted by another actor. I don’t think Sheezan’s family and the lawyer have any option but to make these wild accusations to shift the focus from the actual issue, which is that she was disturbed because of the breakup.”

After Tunisha’s death families of the late actor and Sheezan Khan have been leveling allegations against one another. Tunisha’s mom has claimed that Sheezan’s mother and sister forced her to do things against her wish, and even wanted her to convert to Islam. Responding to the allegations, Sheezan’s sisters and lawyers have said that the late actor did not share a good relation with her mother and was also depressed due to her family equation. 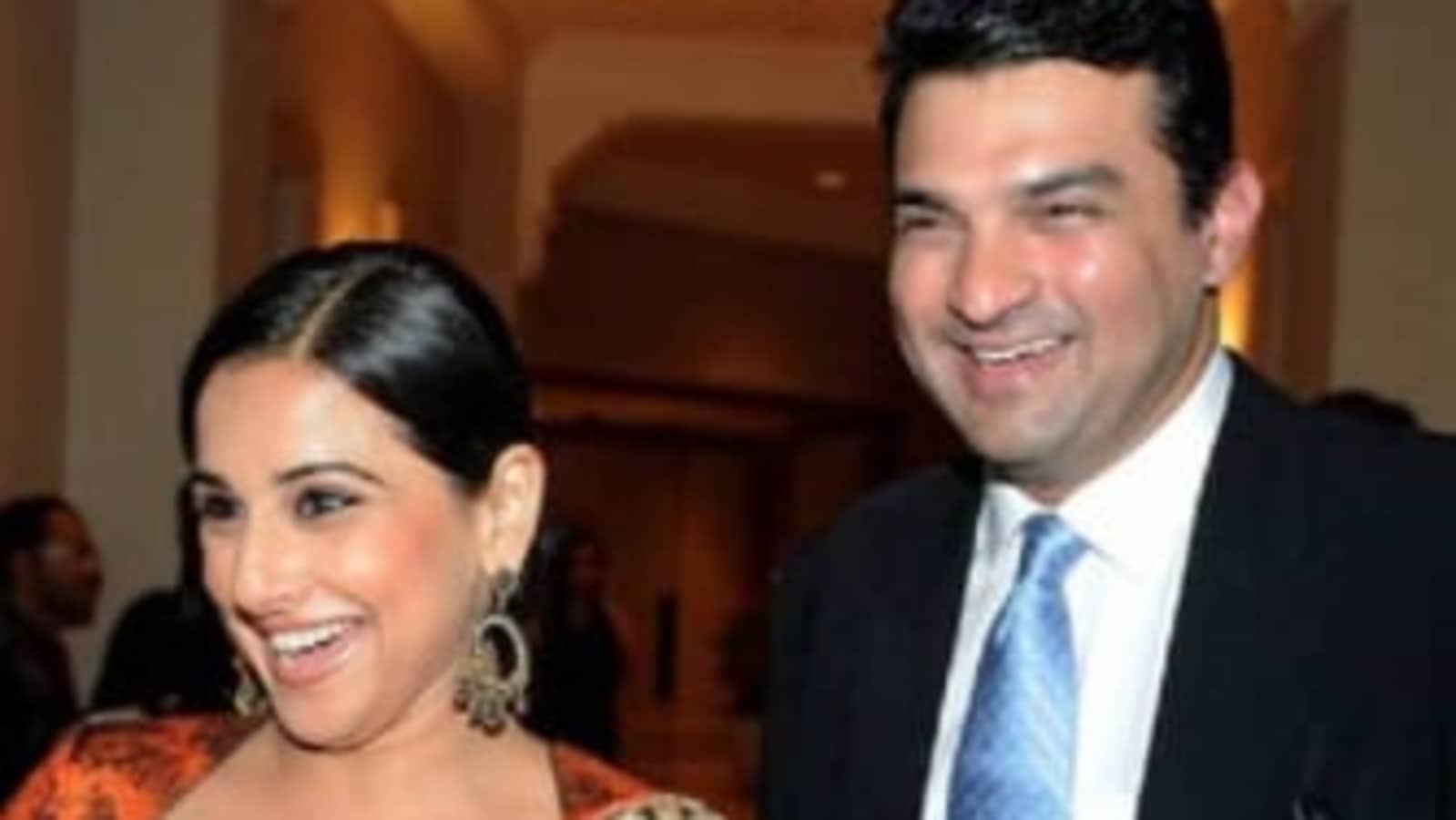 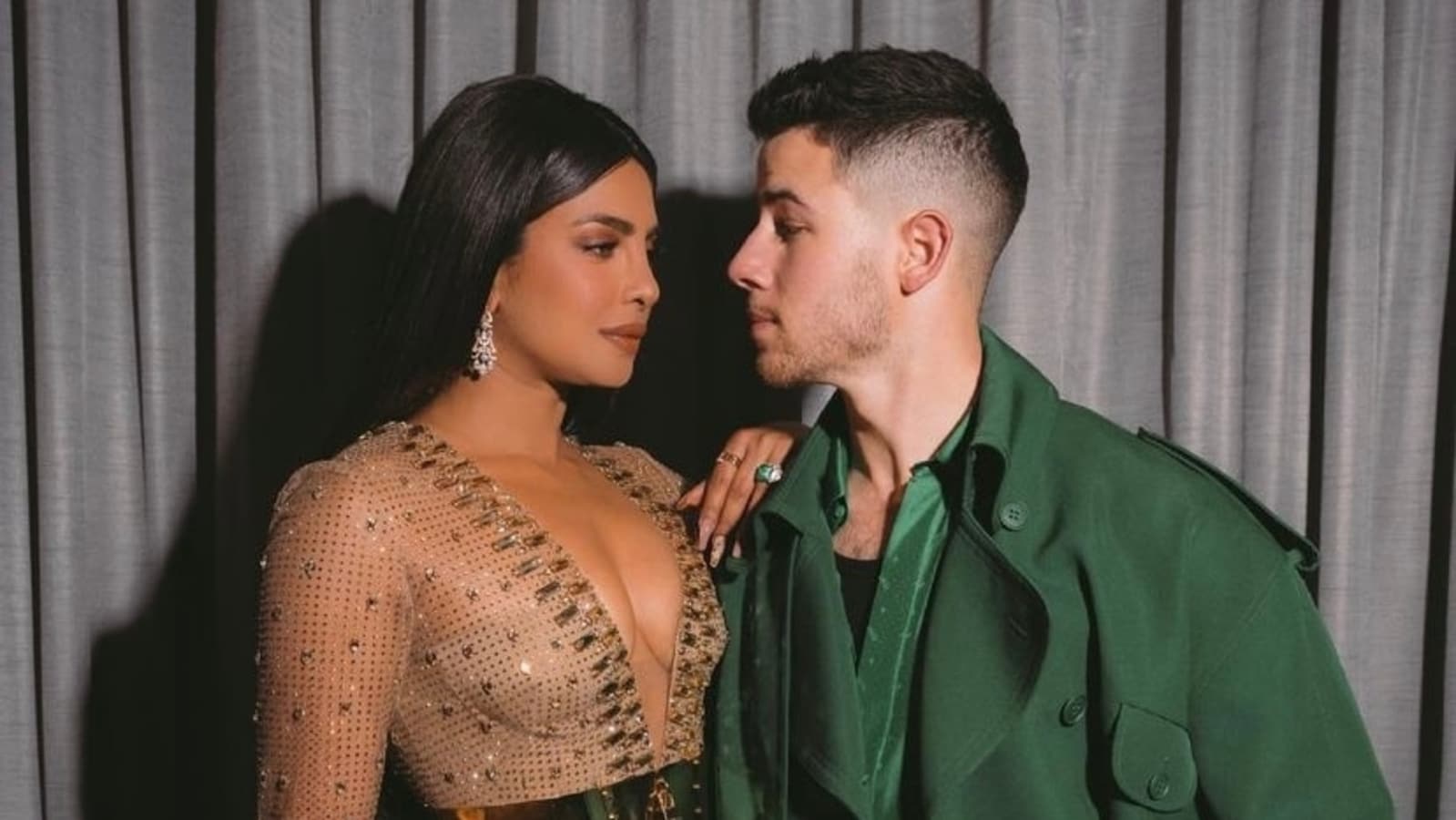 Priyanka Chopra, Nick Jonas welcome baby via surrogate: We are overjoyed to confirm 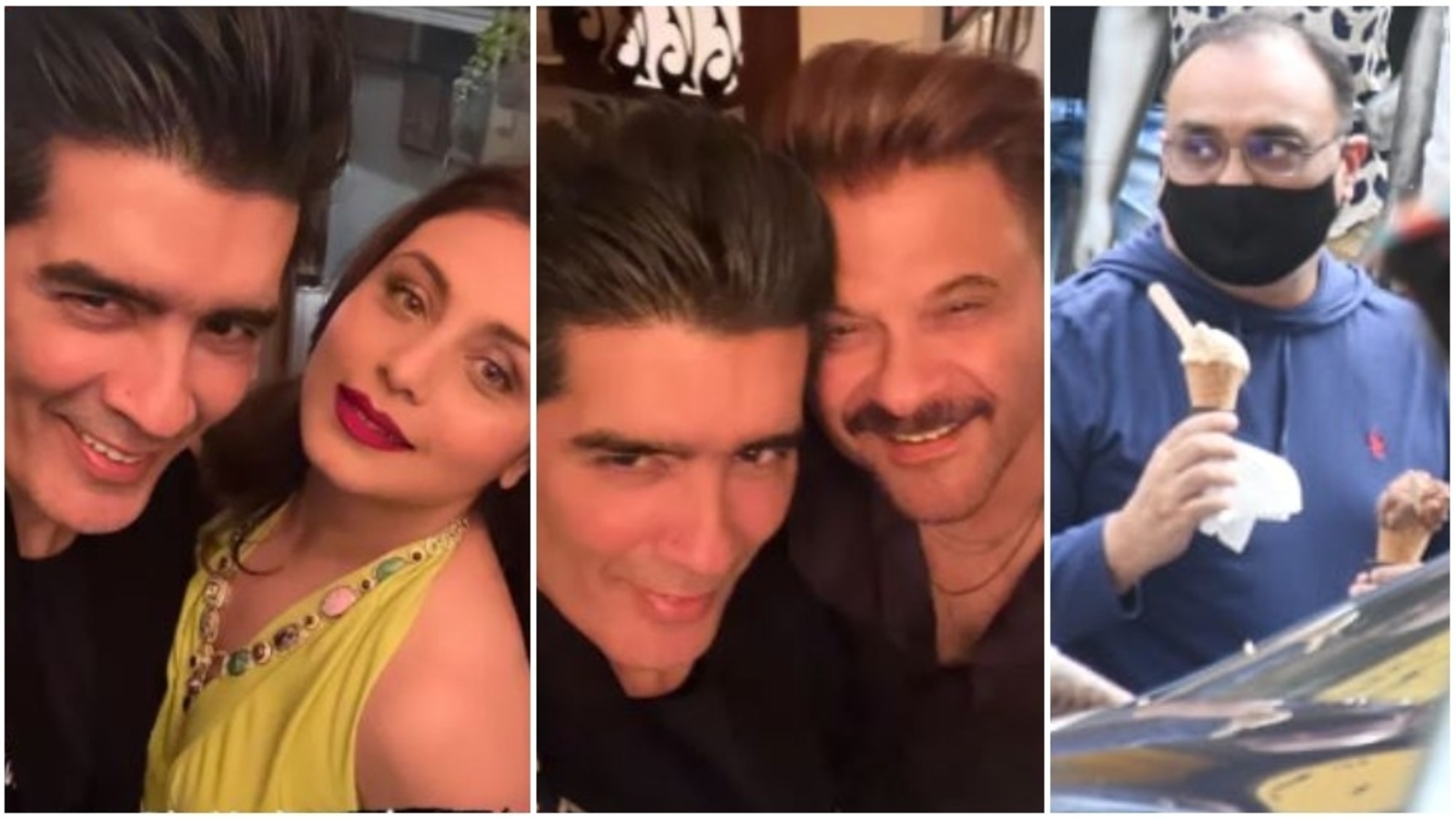