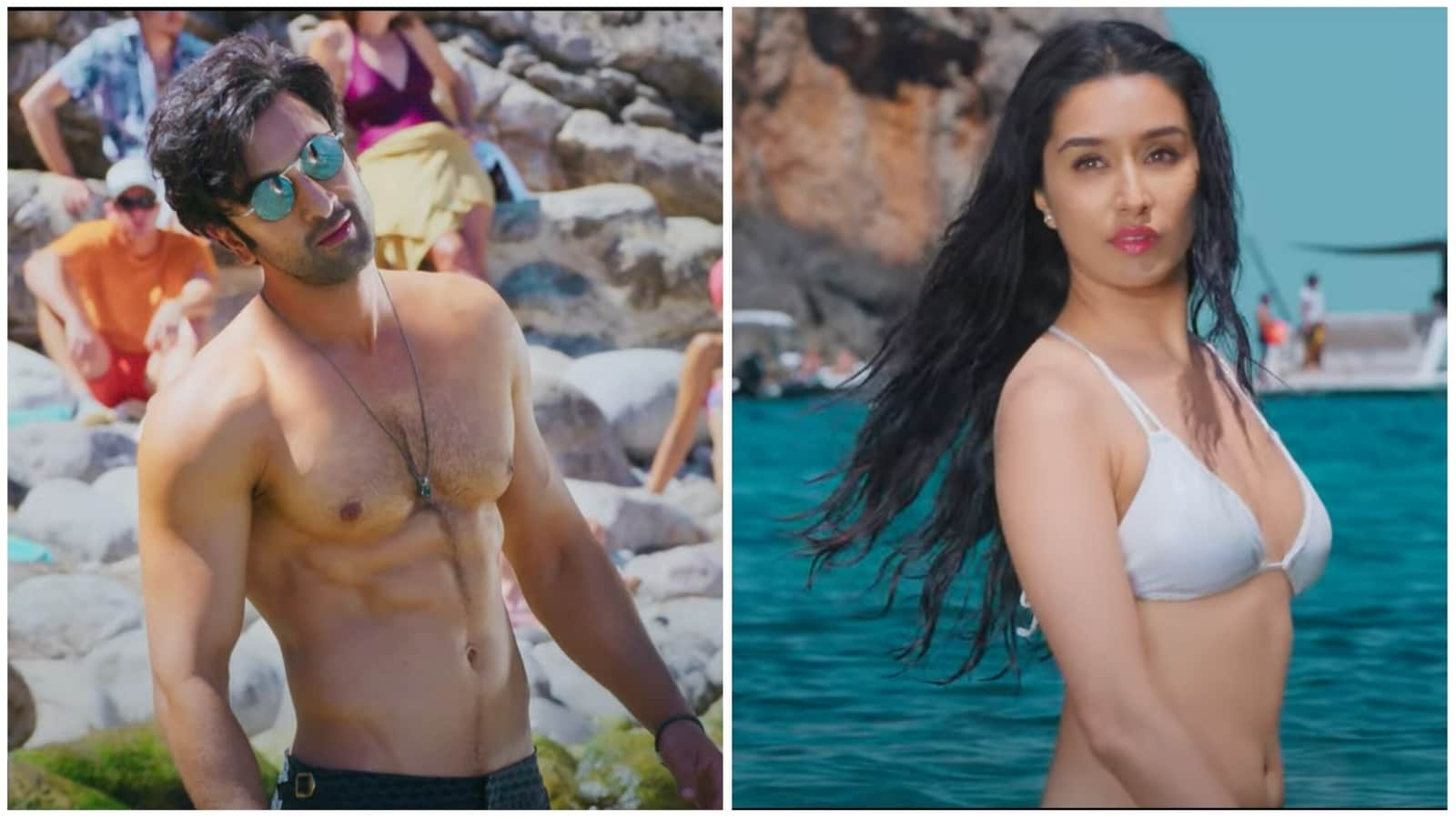 Ranbir Kapoor and Shraddha Kapoor’s much-anticipated Tu Jhoothi Main Makkaar trailer is finally out. Directed by Luv Ranjan, this romantic comedy promises a sizzling chemistry between the lead pair, and is a colourful new spin on the genre. As the characters of Ranbir and Shraddha easily fall in love but struggle to breakup, they have to deal with a lot of crazy situations that will test their patience. (Also read: Neetu Kapoor shares Ranbir Kapoor’s childhood pic with Rishi Kapoor as she remembers late husband on anniversary)

The three and a half minute-long trailer introduces the lead as they each describe the new-age relationship where, “ajkal relationships mein ghusna asaan he, usme se nikalna mushkil. Rishta jorna asaan he, todna mushkil.” (Nowadays it is easier to get into relationships but harder to get out of it. Making a relation is easy, but to break it is hard.) Ranbir tries to woo Sharddha, and asks if she is interested in love or time pass, to which she says, “Time pass bhi toh aise kisi ke saath nhi kar sakti na. Uske bhi layek koi milna chahiye.” (I can’t just do timepass with anyone, need someone appropriate.) They get into a casual relationship as things get serious and their families are also involved. Both of them get engaged even as they try their best to act as if they are not the one to initiate the breakup.

At a recent interview as part of the Red Sea International Film Festival, Ranbir spoke about his upcoming projects and revealed that Tu Jhoothi Main Makkaar will be his last romantic comedy. Talking about his role in the film, the actor said, “I don’t know it is probably going to be one of the last romantic comedies I do because I am getting older.” The audience cheered him on at this response and said that is not true since he is just getting younger. Ranbir, 40, has worked in a number of romantic comedies over the course of his career. The last of these was Jagga Jasoos in 2017.

Shraddha was last seen in Varun Dhawan’s Bhediya in a special appearance. Ranbir’s last release was Ayan Mukerji’s Brahmastra. He starred with Alia Bhatt in the movie, which emerged as the biggest hit of the year 2022.

Tu Jhoothi Main Makkaar is produced by Luv Films’ Luv Ranjan and Ankur Garg, and presented by T- Series’ Gulshan Kumar and Bhushan Kumar. The film is all set to have a festive release in cinemas on Holi, March 8 this year. Chris Hemsworth didn’t eat meat to kiss vegan Natalie Portman in Thor Love and Thunder: ‘And he eats it every half hour’ 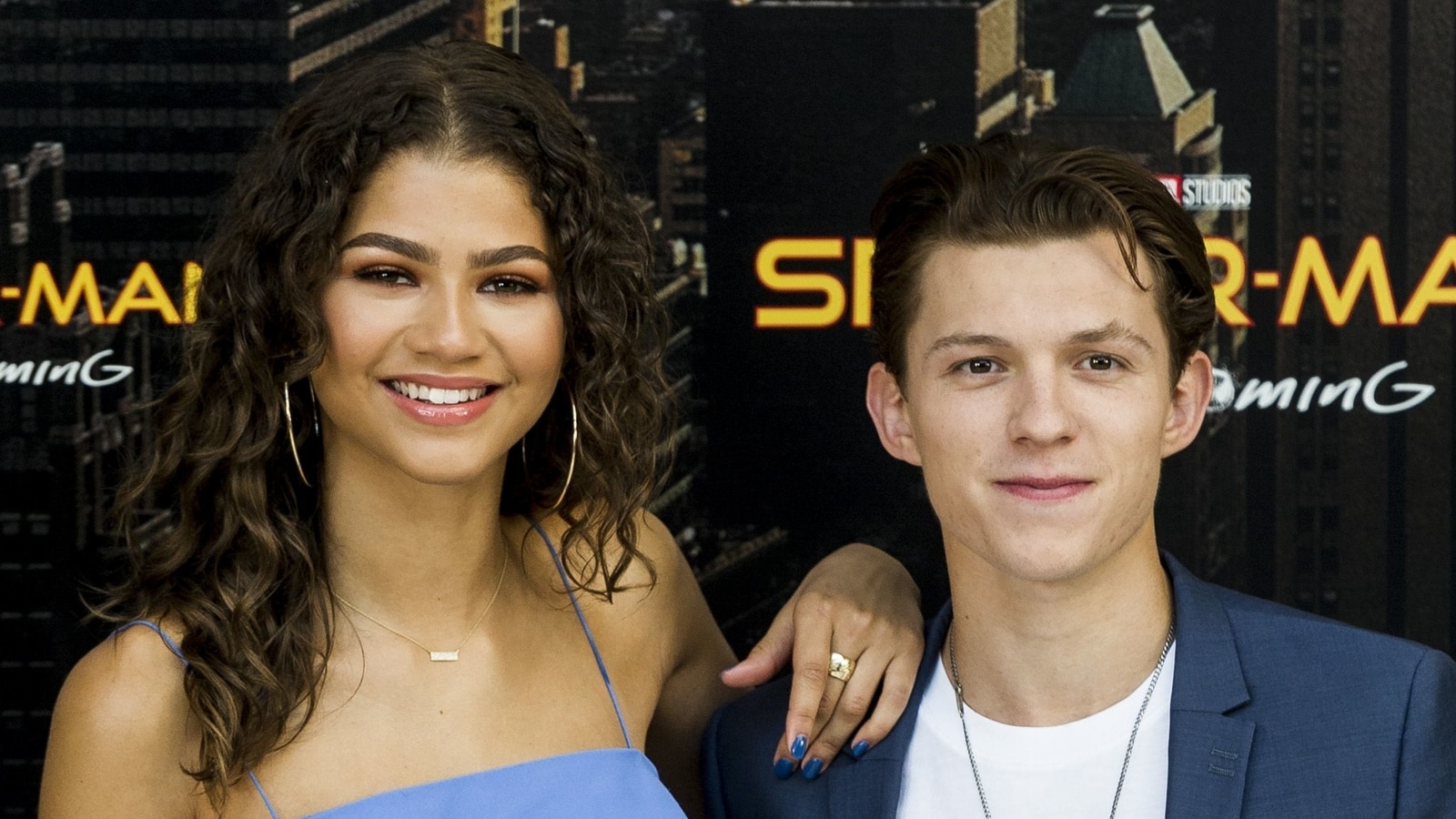 Zendaya asks producers of her TV show Euphoria to cast boyfriend Tom Holland: ‘Just sneak him in the back of a shot’ 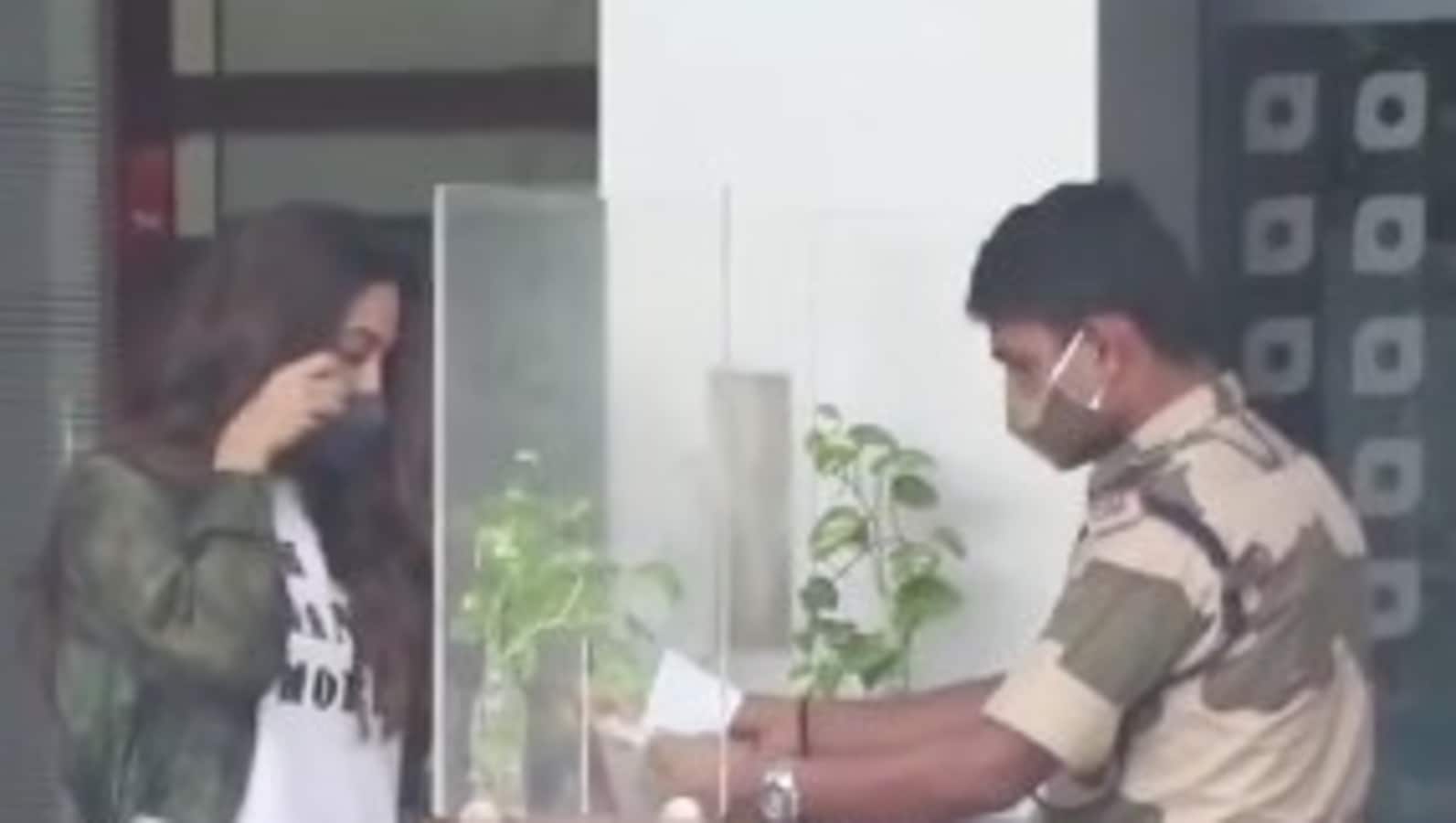