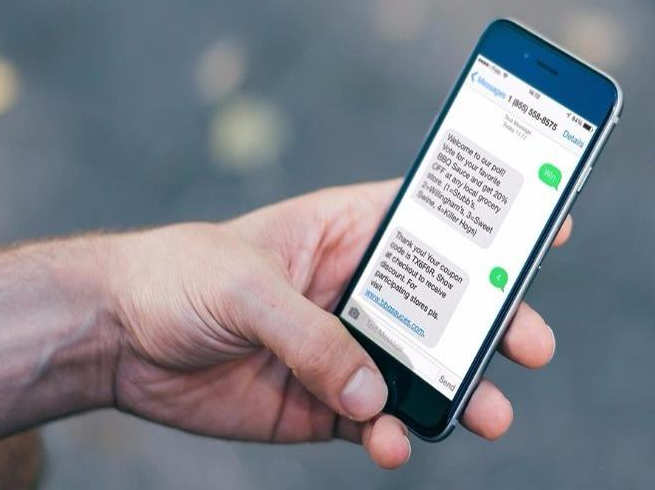 New Delhi: The telecom regulator has directed operators to re-activate SMS checking filters beginning April 1 and block traffic that fails to comply with regulatory standards. But telemarketeers warn that a return to rules aimed at checking pesky SMSes would again lead to large-scale disruption of services such as financial and ecommerce.

In a letter to telecom companies and all telemarketing firms dated March 25, the Telecom Regulatory Authority of India (Trai) said, “As sufficient opportunity has been given to the principal entities to comply with the regulatory requirements, the consumers cannot be deprived of the benefits of the regulatory provisions”.

“Accordingly, it has been decided that from 1st April 2021, any message failing in the scrubbing due to non-compliance of regulatory requirements will be rejected,” it said.

Trai’s order comes after a high-level meeting called by the authority with telecom operators and over 50 telemarketing firms across the country to discuss the hurdles faced by business entities to onboard the complex blockchain-based SMS filtering system.

Operators did not respond to ET’s query till press time.

They though will begin scrubbing after 23 days of delay since March 8, when filters were first activated, causing disruption in critical services like OTPs. Close to 400 million messages were dropped on day one. Trai had to intervene by ordering temporary suspension of scrubbing and allow businesses more time to test their procedures.

However, several telemarketers believe scrubbing will again create a situation like the one which erupted on March 8.“We witnessed a failure rate of close to 80% on March 8, which was a big blow for our company as well as clients,” said Nitish Gopalani, founder, Shivtel Communications. “This is not a one-time compliance task, there are close to 1 lakh templates which flow into the system everyday.”

Shivtel had also moved the Delhi High Court this month seeking a stay on Trai’s norms.

“We are bracing up for another round of SMS drops as ensuring 100% compliance for 1 billion SMSes per day across India is a next to impossible task,” said Aniketh Jain, chief revenue officer of Kaleyra.

Industry executives fear that Trai’s “rigid” norms will ultimately weed away commercial SMS traffic to OTT platforms like Whatsapp, a foreign entity that functions outside the purview of any regulator in India. Infinix Note 12 series to launch on this date, partnered Marvel Studios for it Look out for fake Windows 11 installers! This mistake can put you at risk