Trade setup for Friday: On account of some recovery in the global markets, Dalal Street started the weekly expiry session on a positive note. The Nifty 50 index consolidated within a narrow range throughout the day and ended around 17,800 with gains of 1 per cent on Thursday session. BSE Sensex shot up 659 points and closed at 59,688 whereas Nifty Bank index finished 753 points higher at 40,208 levels. Broad market indices i.e. Mid-cap and Small-cap indices rose less than the Nifty, thus underperforming. Advance decline ratio was positive at 1.56:1. Among sectors, banks and IT gained the most, while metals and realty fell the most.

In regard to trade setup today, here we list out key things that you should know before stock market’s opening bell today:

“Nifty broke above the recent high of 17,777 easily. Now the next tough resistance is placed at 17,992 levels. On falls, 17,651 could be the immediate support for 50 stocks index,” said Deepak Jasani, Head of Retail Research at HDFC Securities.

“After consolidating in a range in last few days, the index resumed the positive momentum as the global markets witnessed some recovery from the lows. In this recent consolidation, the 20 DEMA has acted as a support, which is now placed around 17500. Thus, it now becomes a sacrosanct support and till this remains intact, we could see a slow and gradual momentum in the index,” said Ruchit Jain, Lead Research at 5paisa.com.

“Bank Nifty has managed to break its hurdle placed at 40,100 levels and now its immediate support has shifted at 39,700 while its strong support is now placed at 39,500 levels. Similarly, immediate hurdle for the Nifty Bank index has now shifted towards 40,500 levels whereas 40,700 is expected to act as major hurdle for the index,” said Sumeet Bagadia, Executive Director at Choice Broking.

The National Stock Exchange (NSE) has added Delta Corp stock under its F&O ban list for trade date 9th September 2022. Securities in the ban period under the F&O segment include companies in which the security has crossed 95 per cent of the market-wide position limit. 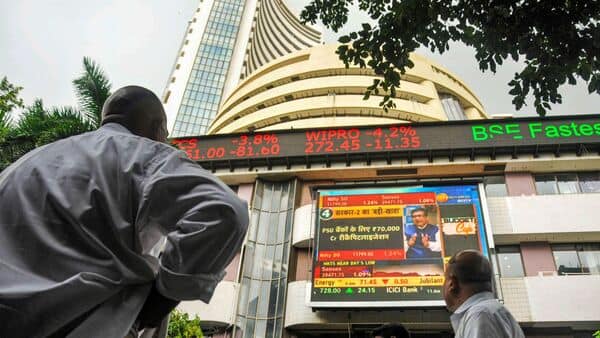 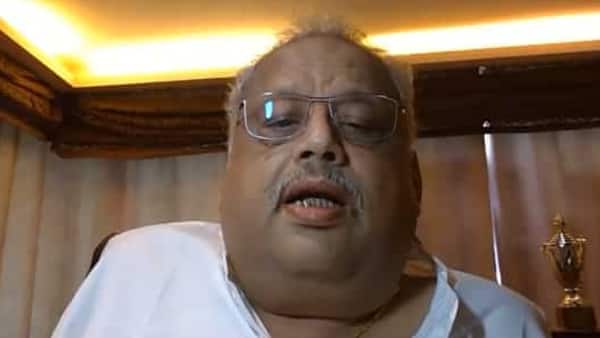 Rakesh Jhunjhunwala portfolio stock gives breakout. Will it climb to a new peak?