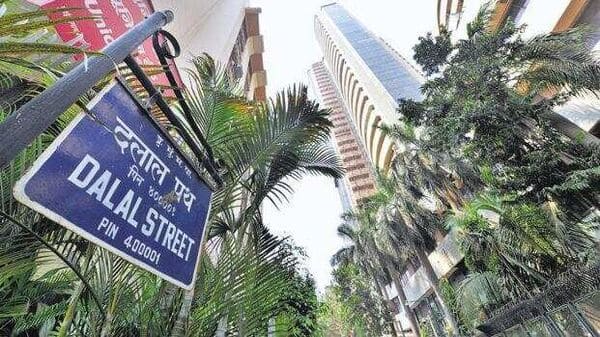 Trade setup for Friday: On account of speculations about a possible 100 basis point US Fed interest rate hike next week, Indian stock market finished on the lower side on second successive session on Thursday. Nifty 50 index lost 126 points and closed at 17,877 while BSE Sensex shed 412 points and closed at 59,934 levels. Nifty Bank index finished 196 points lower at 41,209 levels. Mid-cap index ended 0.31 per cent in the positive although the advance decline ratio was negative at 0.76:1.

As Fitch Ratings has slashed its growth forecast for India for the current fiscal year, here we list out key things that you should know before stock market’s opening bell today:

On Wall Street, key benchmark indices finished lower on rising global recession fears and FedEx Corporation’s warning on weak earnings. Dow Jones lost 0.56 per cent, Nasdaq nosedived 1.43 per cent, S&P 500 dipped 1.13 per cent whereas Small Cap 2000 went off 0.66 per cent on Thursday. Other global stock markets were mixed on Thursday as the likelihood of a further jump in global borrowing costs, including a possible 100 basis point U.S. rate hike next week, kept the bears on the prowl.

Fitch now expects world GDP to grow by 2.4 per cent in 2022 and by just 1.7 per cent in 2023. The eurozone and UK are now expected to enter recession later this year and Fitch forecasts that the US will suffer a mild recession in mid-2023.

“Nifty corrected once again from above 18,000 level and underperformed the other markets for a change. Broad markets continues to lag while large-caps seemed to be under mild selling pressure. 18,096 to 17,771 could be the band for the Nifty in the near term,” said Head of Retail Research at HDFC Securities.

“Nifty 50 index recovered smartly from the lows on Wednesday but there was no follow up buying seen in today’s session. If we look at the daily chart, the Nifty seems to be trading within a ‘Rising Wedge’ pattern on the daily chart. The support end of the pattern is placed around 17,770 and the ‘20 DEMA’ support is around 17,700. So these are the important support levels and if these get breached, then the implication of the breakdown from the above mentioned pattern will be bearish. However, till the index trades above the mentioned support, there’s nothing much to worry about. The momentum readings on the daily charts are still positive but have given a negative crossover on the hourly chart. Thus, we would keep a close watch to see if the readings on the hourly chart give positive crossover first, which would open up more room on the upside. However, if the index breaches the above supports and the daily readings too give a negative crossover then would be time to turn cautious. On the flipside, the immediate resistance for the Nifty is seen around 18100 followed by 18200-18250 range,” said Ruchit Jain, Lead Research at 5paisa.com

The National Stock Exchange (NSE) has added RBL Bank and Indiabulls Housing Finance stocks under its F&O ban list for trade date 16th September 2022. Securities in the ban period under the F&O segment include companies in which the security has crossed 95 per cent of the market-wide position limit. 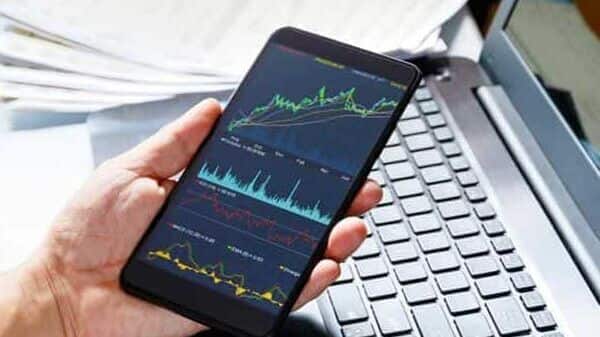 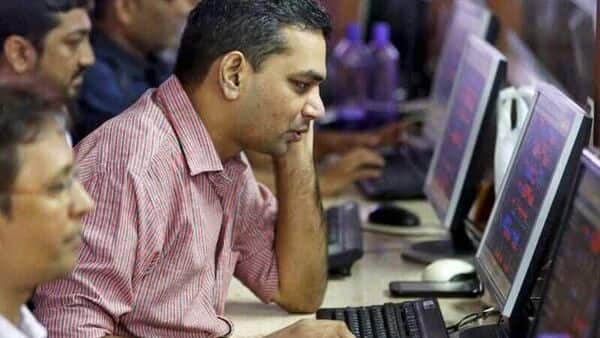 Board of debt-free multibagger stock fixes record date for dividend 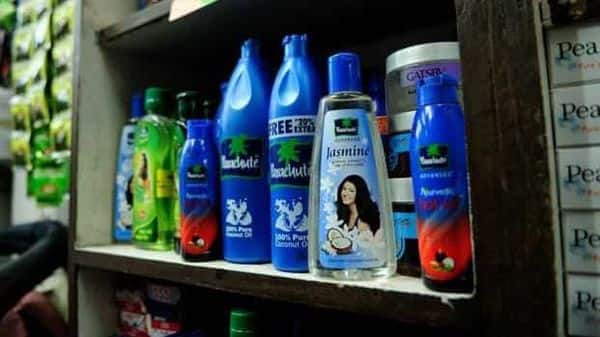