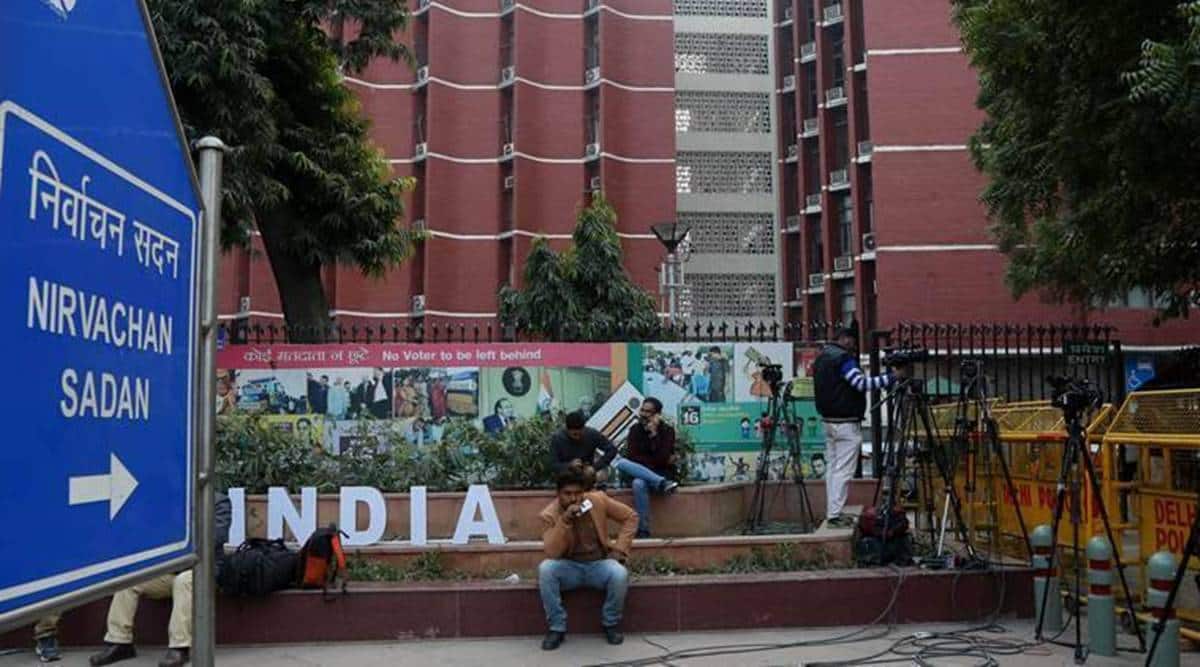 The Election Commission on Friday said seizures of cash, liquor, drugs, precious metals and other freebies ahead of the Gujarat Assembly polls had already reached record levels, with the Directorate of Revenue Intelligence detecting smuggling of toys and accessories worth Rs 64 crore at Mundra port.

In Gujarat, where polls are scheduled on December 1 and December 5, the EC said the seizures had already reached Rs 71.88 crore within days of the announcement of polls. In 2017, the total seizures were of Rs 27.21 crore, the EC said.

“Though these are early days after the polls were announced in the state of Gujarat, yet activity by police has led to seizure of around 1.10 lakh litres of liquor valued at Rs 3.86 crore. DRI also reported massive seizure amounting to Rs 64 crore of toys and accessories which were being smuggled by way of mis-declaration and by resorting to concealment in import cargo at Mundra Port. Two persons including the mastermind have been arrested in the case and further investigation is under progress,” an EC statement said.

The EC said seizures of freebies ahead of Saturday’s Assembly elections in Himachal Pradesh had increased five-fold compared to 2017.

Its own part of Brahmin show of strength, Haryana BJP keeps close watch

Houseboats to hotels, Kerala tourism feels the pinch after months of curbs