Torrent Pharmaceuticals Ltd’s acquisition of Curatio Health Care (I) Pvt. Ltd will enable the former to tap into the high-growth cosmetic dermatology segment. However, investors aren’t too thrilled with some analysts cutting Torrent’s FY23 and FY24 earnings per share (EPS) estimates by 2-8%.

The deal would lead to a rise in intangibles, which means a rise in amortization expenses. Plus, Torrent has said that about 75-85% of the consideration, which is ₹2,000 crore, would be funded by debt. Not only would this reverse the falling trend of Torrent’s net debt, but also result in higher interest costs.

But there may be some cushion on the operating margin because of similar gross margin profile, potential synergies in procurement, and a scope for raising the productivity of medical representatives. On the flip-side, “Torrent is entering a therapy wherein its presence is restricted and scale is limited, not to mention fewer cost levers barring salesforce productivity,” said Edelweiss Securities.

The acquisition will help Torrent expand its footprint. Curatio mainly caters to the dermatology segment (95% of revenue), of which, cosmetic dermatology contributes the largest portion. As a therapy, cosmetic dermatology has grown at a compound annual growth rate (CAGR) of 18% over the last decade, which is 1.6 times the Indian pharma market’s CAGR. Kotak Institutional Equities expects Curatio to contribute 3% and 6% to Torrent’s overall and domestic sales, respectively, in FY2024.

The sore point is that valuations are expensive. After considering cash, the deal’s enterprise value (EV) is ₹1,885 crore, implying an EV/sales of 6.8 times based on the FY23 sales guidance of ₹275 crore.

“In our view, the acquisition multiples (8.4 times trailing twelve months EV/sales) are expensive compared to most recent deals as well as Torrent’s Elder and Unichem deals in the past,” said analysts from Kotak in a report on 28 September. “With most major pharma companies actively scouting for mergers and acquisitions in India, we expect demand for quality assets to remain elevated, making it increasingly difficult for companies to acquire attractive domestic pharma assets at reasonable valuations,” they said. 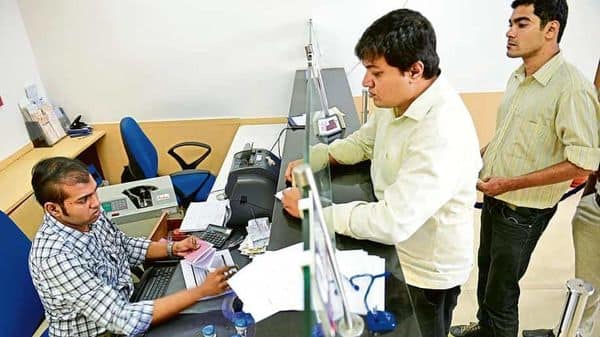 When it comes to pricing risk, there’s no beating private banks