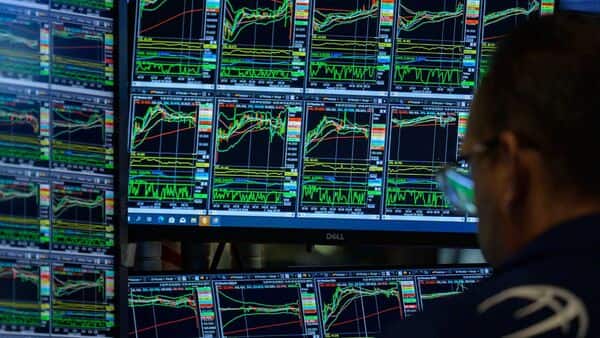 Birla Corporation Ltd from the cement space and Patanjali Foods Ltd from the FMCG sector are the two top stock picks that domestic brokerage and research firm HDFC Securities has suggested that investors can look to buy with the time horizon of two to three quarters.

Birla Corporation: Birla Corporation Ltd (BCL) has guided Mukutban plant to become EBITDA break-even by FY23 end. With major capex done, the brokerage expects gearing to cool off during FY23- 24E, adding that it likes BCL for its large retail presence in the lucrative north/central regions and various cost-cutting initiatives.

Birla Corporation Limited is the flagship Company of the MP Birla Group and has interest in cement and jute goods. The Company produces an array of cement products under the MP Birla Cement. It also sells construction chemicals and wall putty.

Patanjali Foods: “Since Patanjali’s takeover in FY19, the company’s margins have improved from 1% to 6.1% in FY22. Going ahead, on account of increasing contribution from foods business and with better realisation of synergies, we expect 46 bps margin expansion over FY22-24,” the note stated.

Higher revenue growth, improving profitability and lower finance cost could drive PAT growth by 43% CAGR over FY22-24E. Given the predominance of oil business even after 2 years from now, the valuations of PFL may still be short of its peer FMCG companies, it said.

“However, it may grow much faster than its peers over the next two years. We have taken this into account while arriving at the price targets. We think the base case fair value of the stock is ₹1490 and the bull case fair value of is ₹1602. Investors can buy the in stock ₹1341-1363 band and add more on dips in ₹1180-1200 band,” the brokerage added. 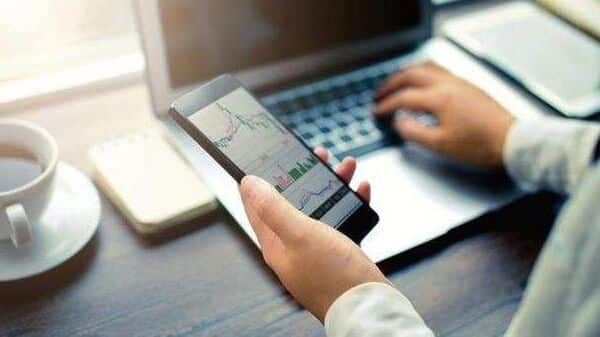 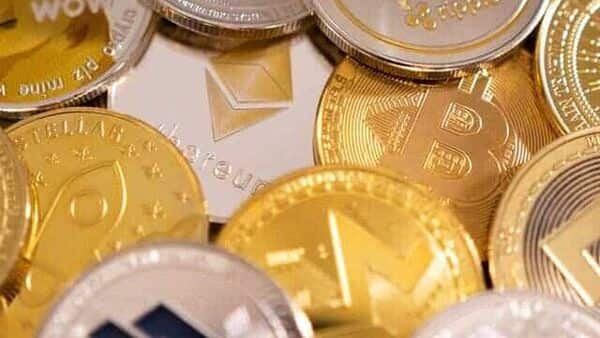 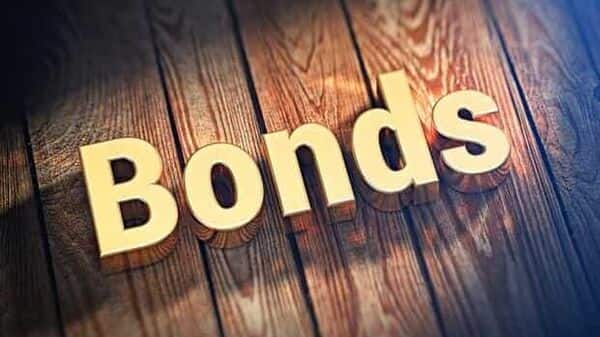