Tom Hanks’ Forrest Gump was released in 1994 and was a box office hit. In a new interview, Tom has revealed that a sequel of the film had been a serious possibility but for only 40 minutes. Forrest Gump was recently remade in Hindi as Laal Singh Chaddha. Also Read: Kareena Kapoor calls Forrest Gump ‘an elitist kind of classist film’, internet shocked: ‘Is she even hearing herself?’

Tom recently said during the Happy Sad Confused podcast, “I will say that, with a long time in between, we did take a stab at talking about another Forrest Gump that lasted all of 40 minutes. And then we never…we said, ‘Guys, come on.’ A smart thing I did is I’ve never signed a contract that had a contractual obligation to a sequel. I’ve always said, ‘Guys, if there’s a reason to do it, let’s do it. But you guys can’t force me.’ There is that natural inclination that is one of pure commerce that says, ‘Hey, you just had a hit, so do it again and you’ll have a hit.”

The Oscar-winning drama was based on the 1986 novel, which led to the 1995 book sequel ‘Gump and Co’. The film adaptation of the first book was a box office powerhouse, earning $678 million worldwide and becoming the top-grossing film in the U.S. in 1994. Tom won the Oscar for best actor, while the film won the prize for best picture and four more Academy Awards.

Despite the film’s popularity and Oscar success, a sequel never took concrete shape for Tom and director Robert Zemeckis. Tom’s career has not been jam-packed with sequels, and that’s because the actor rarely hears a good enough idea to warrant a return to one of his characters, reported Variety.

Laal Singh Chaddha, which is a Hindi remake of the film was released last month. The film starred Aamir Khan, Kareena Kapoor Khan, and Mona Singh. 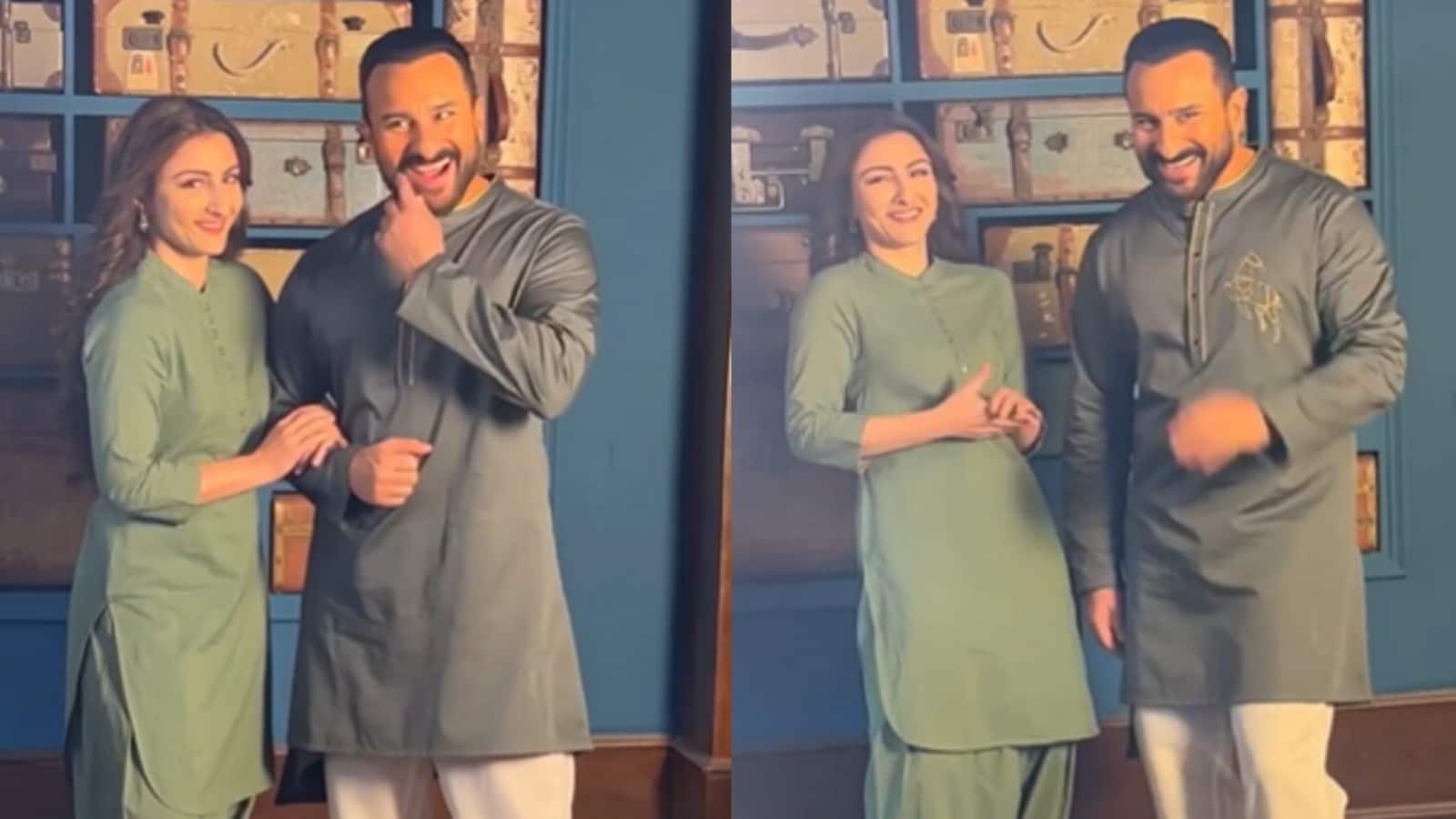 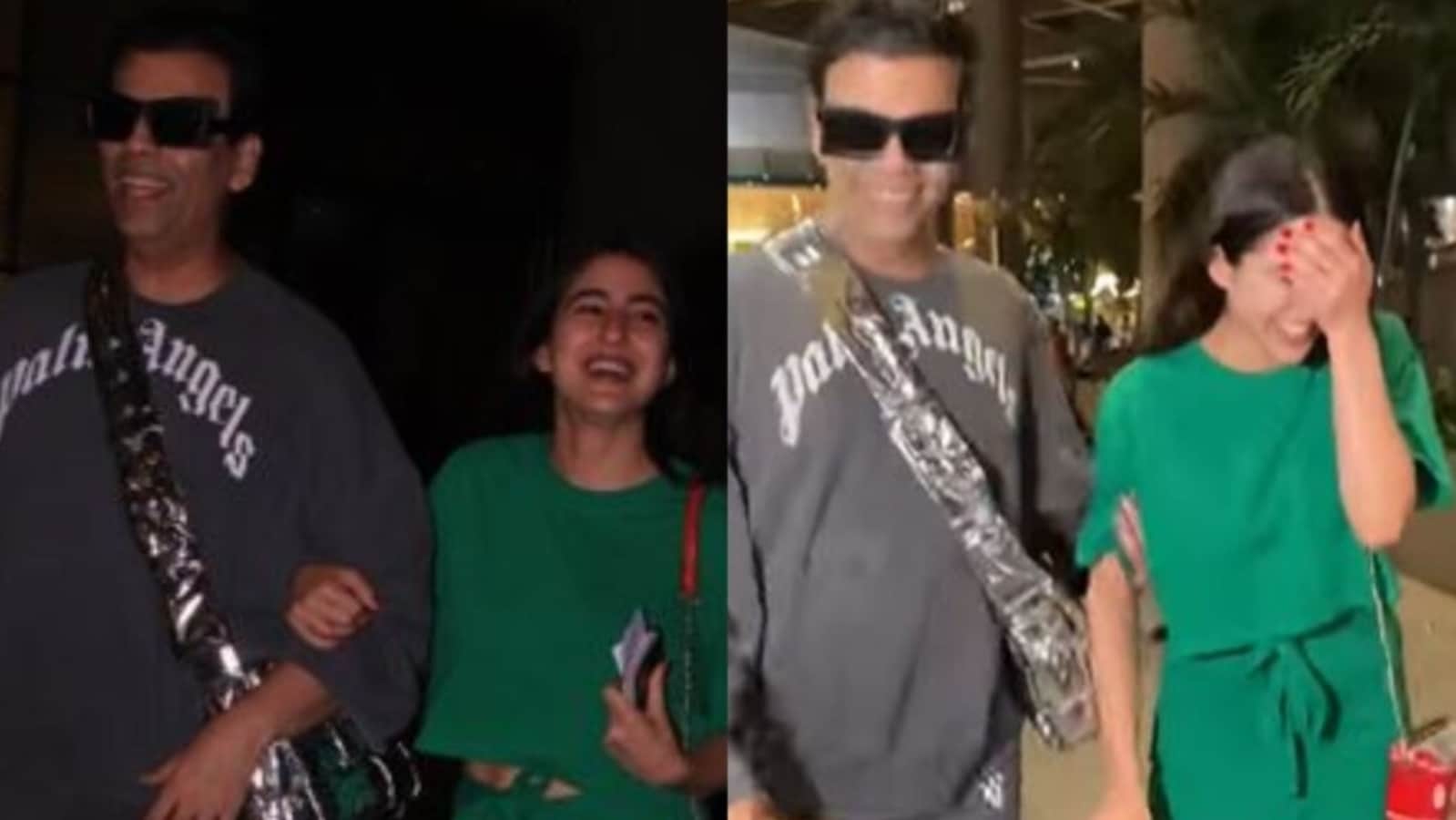 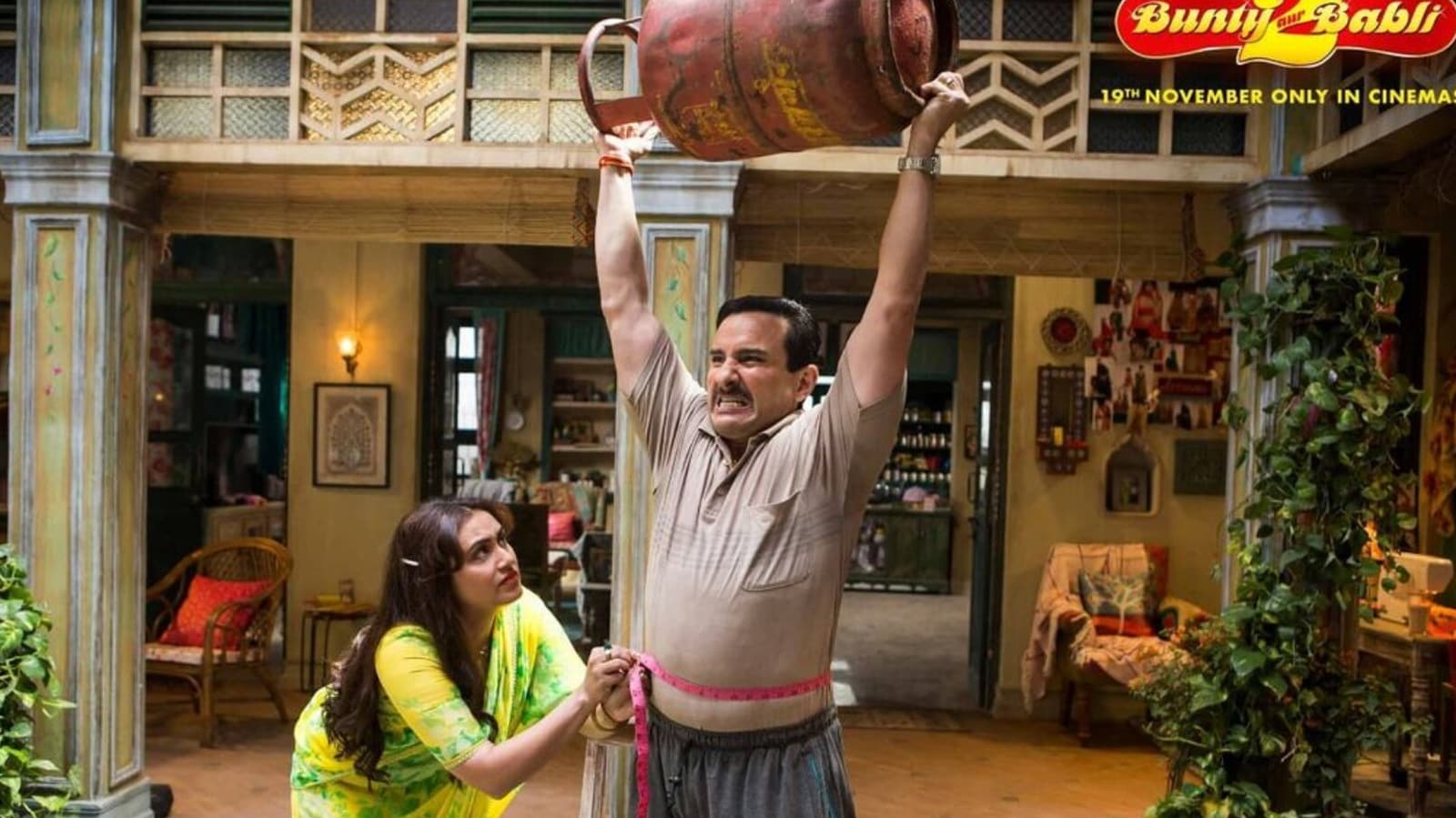