Tokyo stocks opened higher on Monday after a mixed close on Wall Street as fears rise that interest rate hikes by central banks could trigger a global recession.

“Uncertainty over the US economy is making US and Japanese financial markets unstable, so Tokyo shares will likely be volatile until the US market calms down,” Okasan Online Securities said.

However, Tokyo shares are being supported by “positive factors like a sound demand-supply balance (for stocks) and the resumption of economic activities in Japan” after a pandemic slowdown, the brokerage added.

The dollar fetched 135.30 yen in early Asian trade, up from 134.99 yen in New York and 134.01 yen in Tokyo on Friday when the Bank of Japan said it will maintain its super-loose monetary policy, bucking the global tightening trend.

The BoJ also said it would “pay due attention” to forex markets as the yen struggles around a 24-year low. 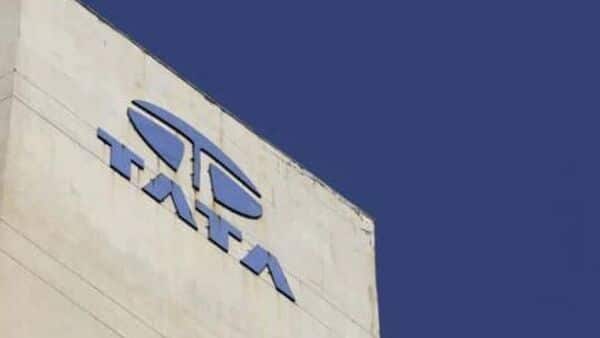 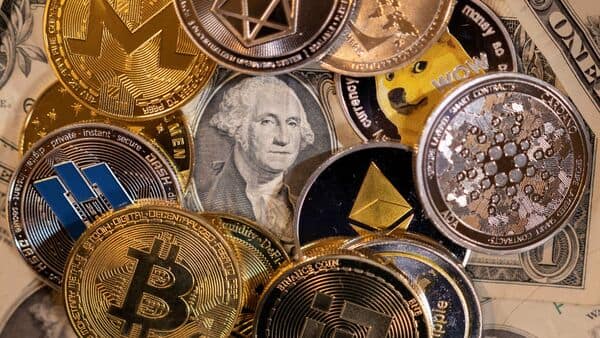 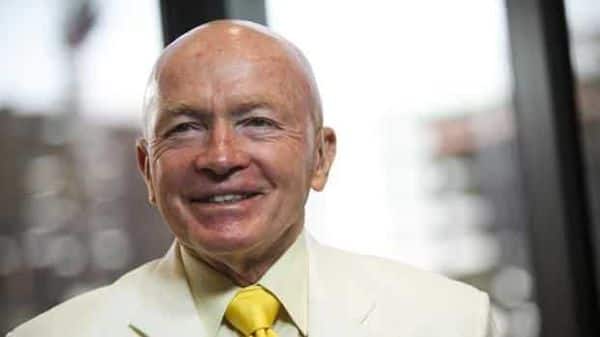