The company, Mr. Woods’s foray into special-purpose acquisition companies, said it would focus on fan engagement, consumer-facing health and fitness technologies, and health and well-being, targeting companies with an approximate enterprise value of $600 million to $1 billion. The Covid-19 pandemic, it said, helped drive demand for sports and social content, accelerated interest in health and wellness and underscored the importance of technology in daily life.

The management team is led by Chairman Jon Voigtman, a financial-services and investment executive, and Chief Executive Andrew White, a sports entrepreneur and chairman of leAD Sports Ltd.

After the initial public offering, the two, along with Chief Financial Officer Christopher Hubman would retain a roughly 19.5% stake in the SPAC through the sponsor.

The company intends to complete its first deal in about 18 months and sell about 15 million units at $10 apiece, with each unit consisting of a Class A share and half of a warrant.

The SPAC’s sponsor, LeAD Sports & Health Tech Sponsor LLC, agreed to buy about 9.5 million warrants for $1 apiece in a private placement that would close at the same time as the offering, according to the documents.

New investors would initially have limited say as they wouldn’t be able to vote on the appointment of directors until the initial business combination is completed, and that initial deal might not be presented to new investors for approval.

The company seeks to trade on the Nasdaq Capital Market, with units to trade under the symbol LDSPU, Class A shares under LDSP and warrants under LDSPW. Mid-cap stocks catch their breath after a record run 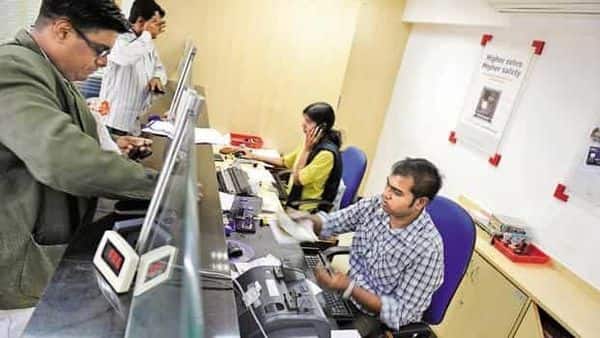 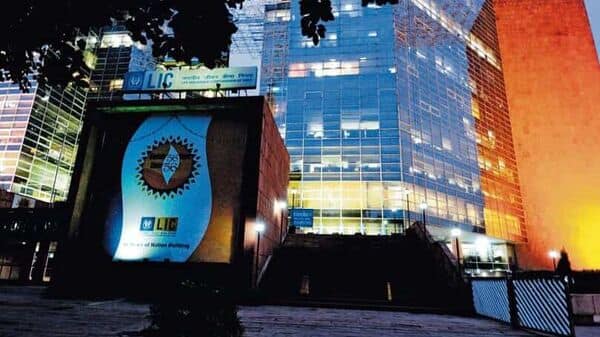