Despite the decline in the top-line front, Tata Motors narrowing in loss lifted market sentiments. Also, the company continued to show recovery in its commercial vehicles business clocking a revenue of ₹18,529 crore up by 29.3% yoy – highest ever quarterly revenues since Q4FY19. Further, the passenger business also delivered a comprehensive turnaround with revenue at ₹10,491 crore in Q4FY22 increasing by a whopping 62% yoy – highest ever quarterly revenues. Notably, electric volumes rose to 9.1K units in Q4, and PV market share improved to 13.4% (+440bps).

Its luxury car firm, Jaguar Land Rover recorded revenue of £4.8 billion in Q4 FY22, up 1% from Q3 FY22, reflecting the higher wholesales offset partially by the impact of the runout of the previous generation Range Rover, with the New Range Rover still ramping up. The EBIT margin in the quarter was 2.0% with profit before tax about breakeven (£ 9 million) before a £ (43) million exceptional charge for their business in Russia. Free Cashflow improved to £340 million, up from £164 million in Q3.

In its outlook, Tata Motors said, “the demand remains strong despite geopolitical and inflation concerns. The supply situation is gradually improving, whereas commodity inflation is likely to remain at elevated levels. We expect performance to improve through the year as the China COVID and semiconductor supplies improve and aim to deliver strong EBIT improvement and free cash flows in FY 23 to get to near net auto debt-free by FY 2024.”

Tata Motors shares have the potential for further upside going ahead. One investor, in particular, will gain hefty with Tata Motors’ stellar performance on stock exchanges. That would be none other than the ‘Big bull of Dalal Street’ Rakesh Jhunjhunwala!

As of March 31, 2022, Jhunjhunwala holds 39,250,000 equity shares or 1.18% in Tata Motors. As per Trendlyne data, as of today, the ace investor’s holding is valued at around ₹1,611 crore in the company. The data also shows that Tata Motors is among the top five stocks in Jhunjhunwala’s portfolios in terms of value.

On Dalal Street, Tata Motors shares have advanced by more than 33% in a year. On May 14th last year, the shares were around ₹312 apiece level.

Shashank Kanodia and Raghvendra Goyal, Research Analysts at ICICI Direct has given a ‘Buy’ recommendation on Tata Motors shares after Q4 earnings. The analysts set a target price of ₹500 apiece on this Tata automobile flagship.

According to the duo, Tata Motors stock price has been flattish over the past five years (Rs430 levels in May 2017), underperforming the Nifty Auto index. They said, “We retain BUY on positive demand outlook, impressive margin & FCF targets for FY23E and intent to be net debt-free (automotive) by FY24E.”

Further, these analysts highlighted four trigger points for future price performance in Tata Motors. These are:

Thirdly, continued EV alertness in India through concepts & real launches (PV market leader with Nexon; plans to introduce 10 models by 2025) and JLR (Jaguar all-electric by 2025; 6 BEVs in Land Rover in next five years).

Compared to Thursday’s stock price level with ICICI Direct’s target price, Tata Motors has a potential for over a 34% rise in stock ahead. 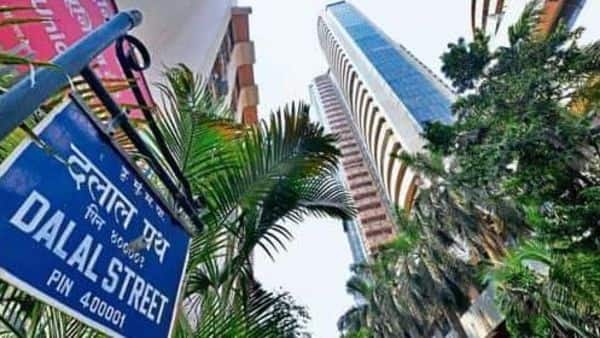 Excited about LIC IPO? Consider these risks before planning to invest 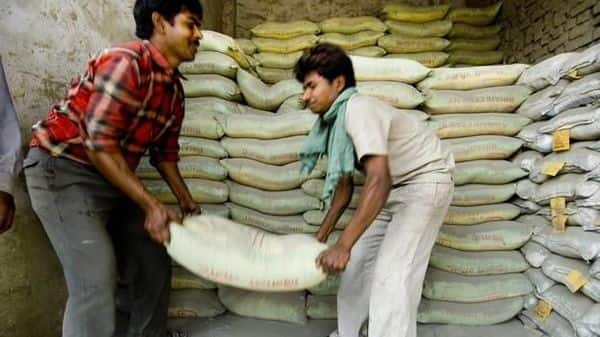 India Cements’ Q1 earnings were dull; so is its near-term outlook