Multibagger stock: Zen Technologies is the only listed drone making company and the stock has been moving upside after the announcement of liberal drone making policy by the central government. In fact, it is one of the multibagger stocks in last six months. As per the stock market experts, the defence stock may further go upward as both fundamentals and technical chart pattern is signaling sharp upside move in upcoming sessions.

According to stock market experts, this defence company has recently executed some bulk deals where some mutual funds have made investments in the company. It has reported 7.5 per cent rise in net profit in September 2021 quarter. It has recently got its first export order in lime simulation worth ₹35 crore.

Advising investors to add this multibagger stock in one’s stock portfolio; Avinash Gorakshkar, Head of Research at Profitmart Securities said, “In last three months, the company has witnessed all such developments that paves way the stock to become a quality share. Recently, it has got its first export order; it has reported 7.5 per cent rise in net profit to around ₹95 crore in Q2FY22. However, the major trigger for the stock is recently announced liberal drone policy by the central government. This is the only listed company in India that has a proven drone making technology. Recently listed Paras Defence has said that it will also make drone in future but right now Zen Technologies is the only listed company that manufactures drone. So, one can add this stock in one’s portfolio as central government’s drone policy is going to push this multibagger stock from next financial year.” He said that the company has announced to raise fund in mid October 2021 that is also going to help company’s growth in future.

Echoing with Avinash Gorakshkar’s views; Sumeet Bagadia, Executive Director at Choice Broking said, “This multibagger defence stock has strong support at ₹175 to ₹180 levels. One can buy stock at current levels for one month target of ₹240 to ₹250 maintaining stop loss at ₹175 per share levels. One should accumulate on any major dip in the stock as it is looking highly positive on chart pattern.”

In Q2Fy22, Zensar Technologies has reported a 7.5 per cent rise in net profit to ₹94.4 crore. It posted a profit of ₹87.8 crore in the year-ago period. The defence company’s operating revenue rose 12.2 per cent to ₹1,050.6 crore in the reported quarter from ₹936.4 crore in the same period last fiscal. 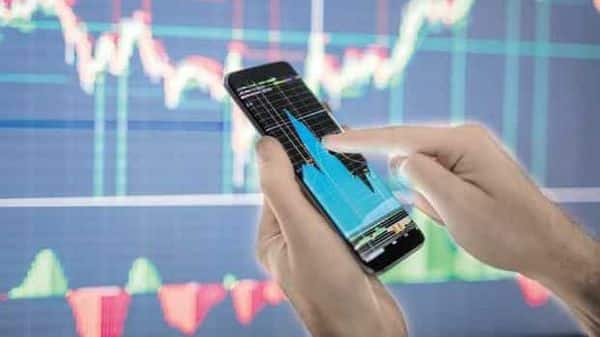 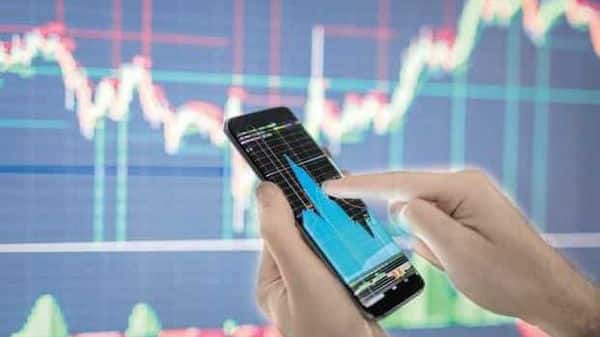 For Pidilite, demand outlook to strengthen its bond with investors